If wishes were horses, beggars could ride on it. 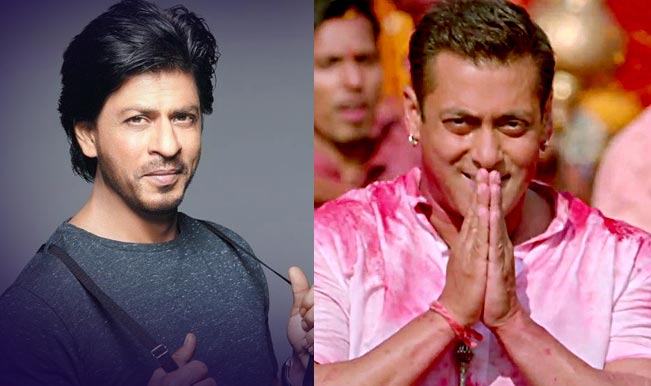 If wishes were horses, beggars could ride on it. Yes, there are an endless list of wishes we all have in our daily lives. From meaningful to no-brainers, wishes are joys that are free of any restrictions or rules. But there are few wishes that are too far-fetched to becoming a reality in near future. Anyway one should not give up on the power of desires. Just like many of us started wishing that Shah Rukh Khan should do a cameo in Salman Khan’s upcoming movie Bajrangi Bhaijaan, especially after SRK revealed film’s poster on Twitter. Despite knowing very well that no such thing will happen, we continue to wish for such a thing. So what are few other things we secretly wish and hope to see.
Also Read - Laga Bhi Dia, Pata hi Nahi Chala: PM Modi to Sister P Niveda After Receiving Covaxin Jab 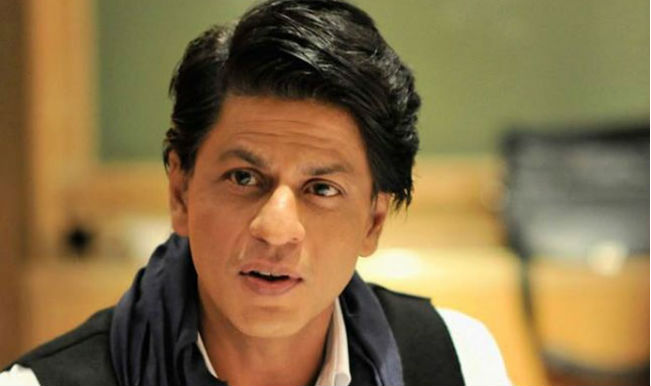 Ever since the teaser trailer of Salman Khan-Kareena Kapoor starrer Bajrangi Bhaijaan has hit the audiences, one cannot stop talking about it. And one person who seemed to have stolen the limelight is the adorable little girl around whom the movie is revolving. The teaser gave a glimpse of the plot, which revolves around a young Pakistani girl lost in India and how Salman will ensure she is back to her family safe and sound. Bajrangi Bhaijaan trailer has already shown immense packaging style, action, music and dance. So how about we get to see Shah Rukh Khan in the end as girl’s father or in role of Good Samaritan, who helps Salman in his mission. We would love it!

2. Cut-off percentage in Delhi University slides down to 70 per cent 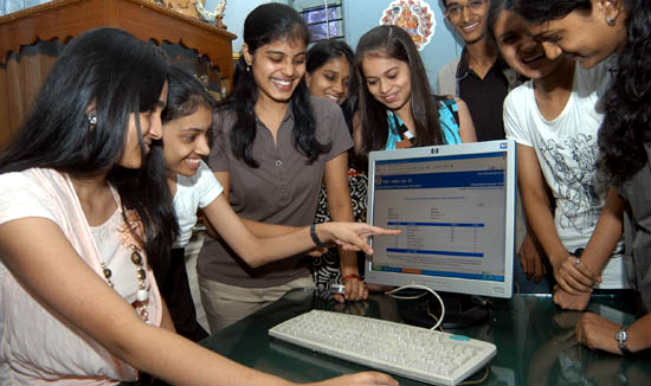 We may well see SRK in a Salman Khan movie. If not in Bajrangi Bhaijaan, it could be some other in future but this particular wish is not going to fulfil in next few hundred years. Yes, if you want to get into DU with anything less than 99.99 per cent, then we are sorry my friend, you are in for disappointment. Well, nevertheless Delhi University has begun online admission process for its 54,000 seats and we wish you all the best.

3. Booking Railway tickets possible in one day in IRCTC 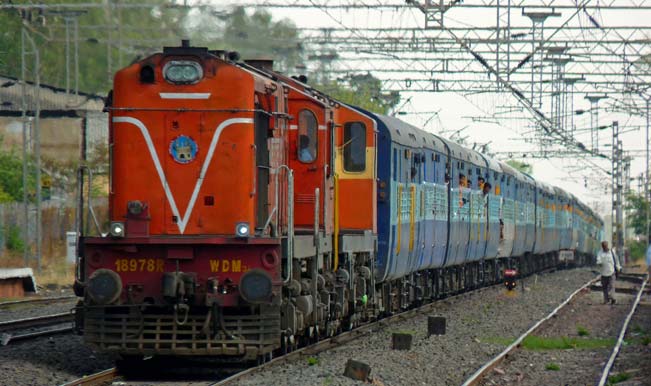 This has been one dream every commuter has for over the years and will continue to have for the several thousand years to come. Booking tickets online is a task undertaken by only the brave albeit with success rate in the negligible. So if you have to travel from Indian Railways, kindly book your tickets four months in advance. 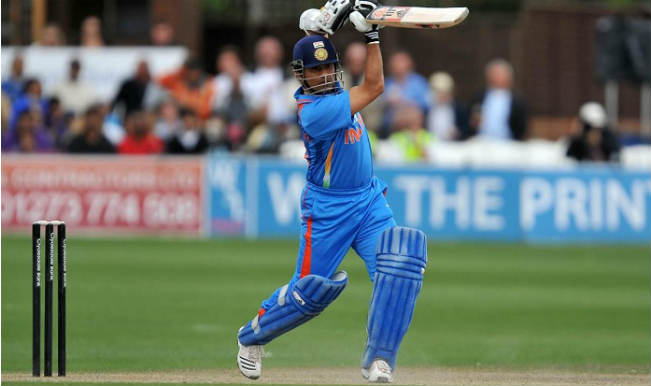 Yes, Sachin Tendulkar is too good to be mentoring a team from the side lines. We do not have a problem with him coaching Mumbai Indians but it hurts to not see him on ground playing those marvellous shots. We want to shout ‘Sachin, Sachin’ once again. This dream of ours could soon be a reality with Tendulkar and Shane Warne, former Australia spin wizard joining hands together to form Legends Twenty20 Cricket event.

5. Narendra Modi’s Make in India Movement is a massive hit 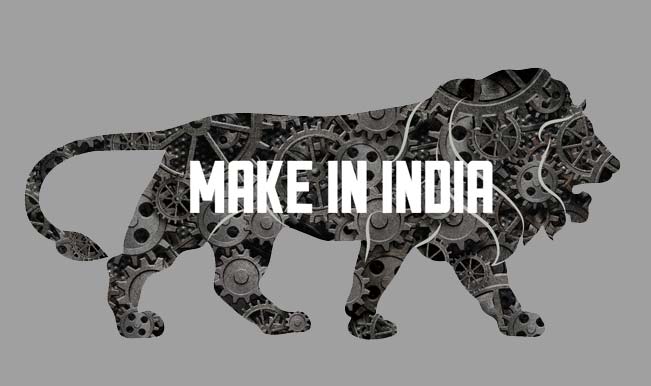 Indian Prime Minister Narendra Modi made a remarkable initiative with ‘Make In India’ to bring back business to the country that would eventually give rise to employment. It is a brilliant thought by our PM and looks feasible on paper. We would hope the initiative is a bigger hit in reality.

We know just the thought of these wishes coming true is making you smile. Do not worry even if they look distanced, keep on dreaming and wishing because people who don’t desire anyway remain empty-handed.