SRK will be seen performing underwater stunts in his forthcoming film Dilwale. 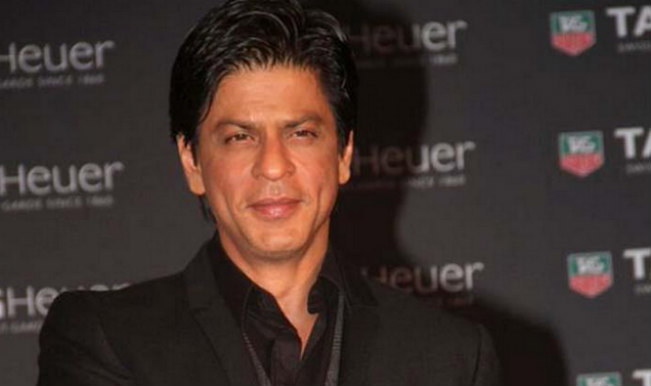 Shah Rukh Khan has been ruling the Hindi film industry since a very long time. Ever since his Bollywood debut, SRK has come a long way since then through his flawless acting skills and versatility and has gone on to win millions of hearts. The actor is all set to woo viewers yet again by doing something he’s never done before. SRK will be seen performing underwater stunts in his forthcoming film Dilwale. And for the underwater stunt scenes, the cast and crew is currently shooting in Mauritius. Also Read - Varun Dhawan, Shraddha Kapoor Jet-off To Maldives For Priyaank Sharma's Wedding | See Photos

Hrithik Roshan and Aamir Khan were seen performing underwater sequences too for Bang Bang and Dhoom: 3 respectively. However, it goes without saying that Shah Rukh Khan will take it up a notch! After all, he is called King Khan for a reason!