Shah Rukh will have to rest for now after his successful knee surgery. 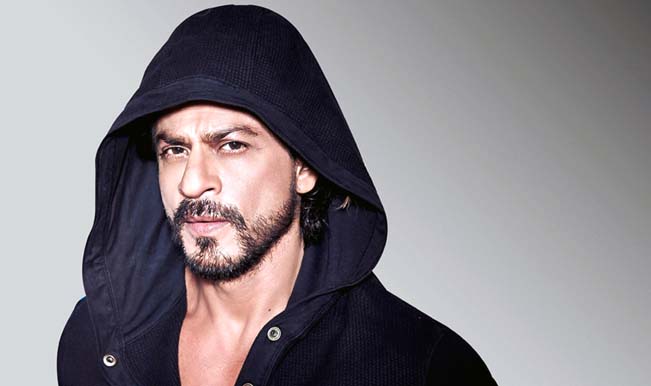 Shah Rukh Khan has had arthroscopic surgery on his left knee earlier today. The surgery has been successful but the Badshah of Bollywood has been advised to take rest for 3-4 days. His doctor addressed the media where he gave more details about the superstar’s minor surgery. Also Read - Shah Rukh Khan Wishes Happy New Year to Fans in Special Video, Promises to 'See You on Big Screen' in 2021

Dr Sanjay Desai performed the knee surgery on Shah Rukh Khan and he said, “SRK has undergone Arthroscopic surgery of left knee at Breach Candy Hospital. Mr Khan has been suffering from repeated pain and swelling of left knee over the last several months. Today’s surgery confirms Chondral Wear of Patella, which is due to repeated injuries over the last few years. Based on today’s arthroscopic evaluation future management will be planned. He has recovered well and is likely to be discharged tomorrow.” Also Read - Suhana Khan Gives Major Winter Fashion Goals in Woolen Crop Top And Skirt, Pictures Go Viral

Shah Rukh Khan is taking it easy after being operated on as he will be involved in underwater stunts while shooting for Rohit Shetty’s film,  Dilwale. The patella that SRK’s doctor mentioned in his statement is the kneecap which has been grinding for years due to lack of adequate rest. The pain is felt only when the wearing of the kneecap reaches an advance stage so SRK will have to take it easy and be careful once he starts shooting again or he can cause irreparable damage that can also result in the need for a knee arthroplasty (knee replacement) if the worst case scenario is observed.