Which one is your favourite?

In the internet age, you almost have everything at the tip of your fingers. Earlier, when we all were kids and die-hard fans of Hindi cinema, we were entirely dependent upon the mouth publicity of the film by our classmates or our friends in the society. It was fun when everyone would just surround the person curiously who has watched the film and listen intently to the deets about the film. Well, social media came and this ritual was digitalised. 2017 was full of films that we can actually binge upon. While some of them disappointed us, some made us happy. We thought that Salman Khan’s Tubelight or Shah Rukh Khan’s Jab Harry met Sejal would win our hearts. However, it was content driven films like Irrfan Khan’s Hindi Medium, Akshay Kumar’s Toilet Ek Prem Katha or Aamir Khan‘s Secret Superstar that made our day better. Content has definitely become the crux for us as the viewers. Also Read - Rahul Vaidya Has a Story to Tell About Aryan Khan's Humility And Upbringing

We still believe in this ‘mouth publicity’ ritual but in a digital form. IMDB has become our new friend who is just a click away for us. We don’t really rely on anyone to know about the film- not even those reviews printed in the newspapers! Since IMDB became a rage, the net savvy filmy buffs have already given thumbs up to some of the most watched films. So would it not be interesting to know which films got the most positive responses on IMDB? Here is the list! Also Read- Best Of 2017: Shah Rukh Khan, Deepika Padukone, Salman Khan Made The Year Memorable With These 10 Soulful Numbers Also Read - Alia Bhatt Announces Her Production House' First-Ever Film 'Darlings' Along With Shah Rukh Khans Red Chillies 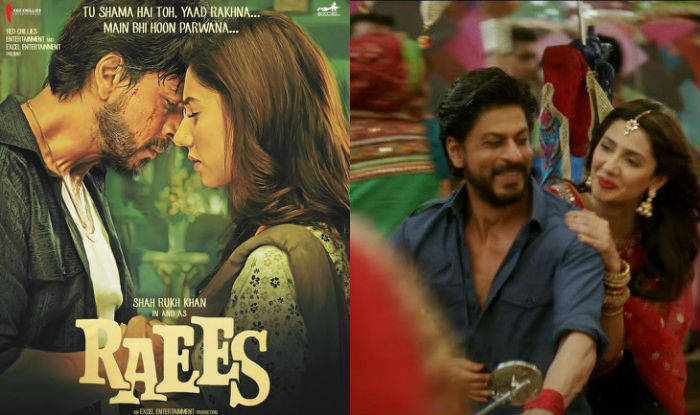 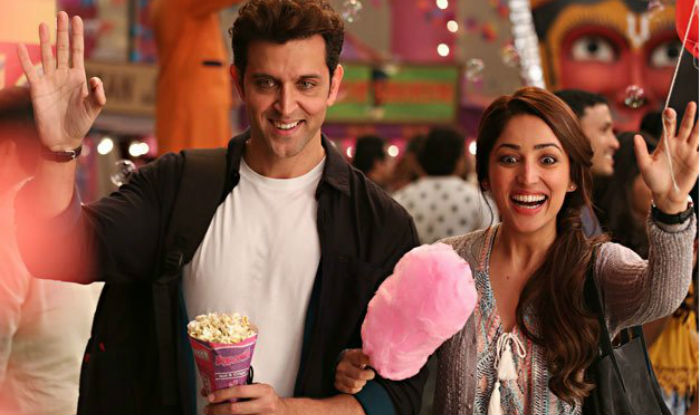 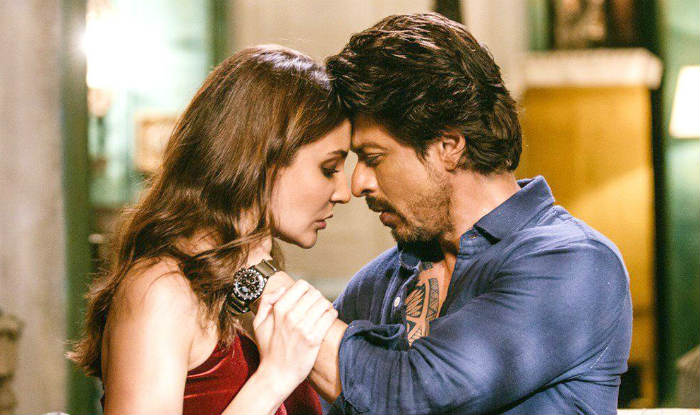 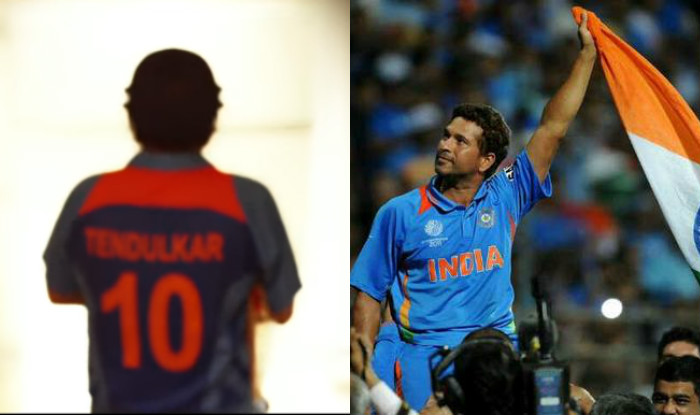 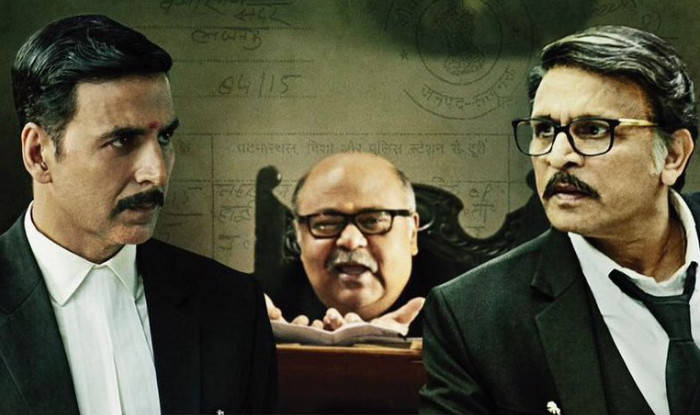 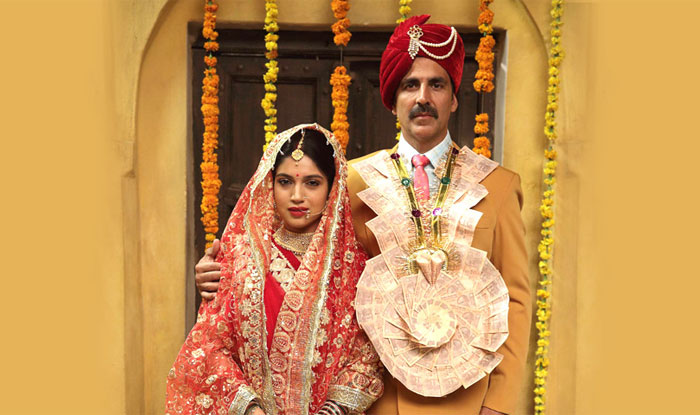 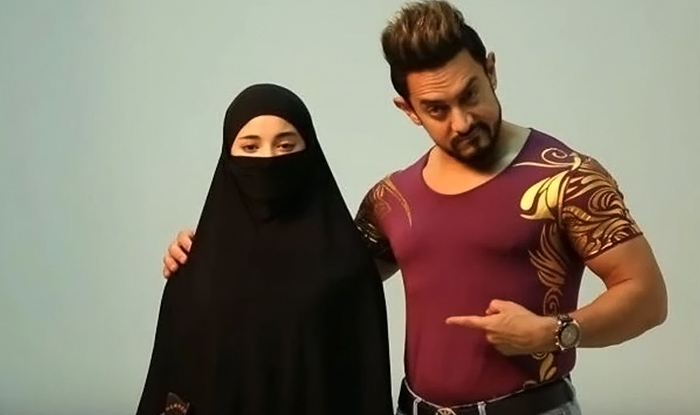 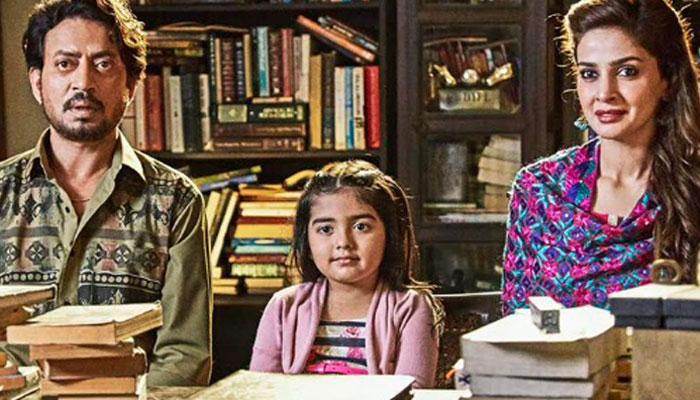 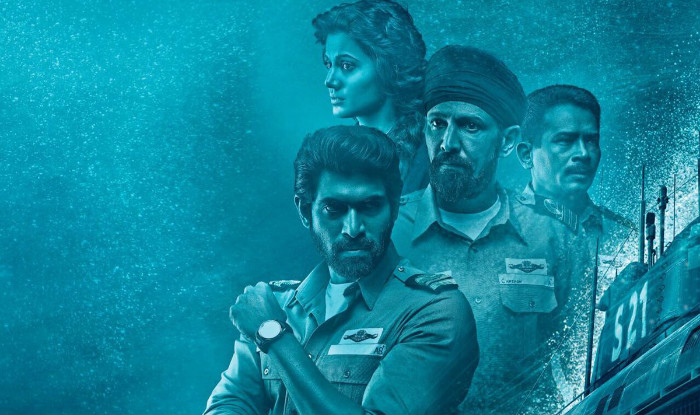 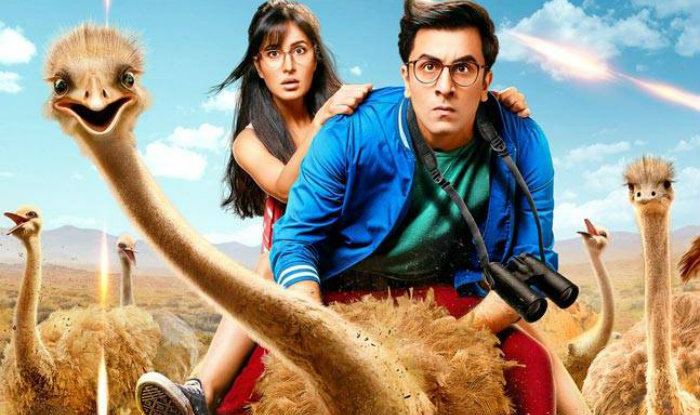 Well, this is the list we found on IMDB. Now you might have a different taste or opinion on this list. However, the majority has given its verdict about the films. If you agree, stay tuned to us and if you don’t then do let us know your version of IMDB right in the comment section below.