Presenting the duo on Filmfare's next cover

Shalia, as they are popularly being called as, Shahid Kapoor and Alia Bhatt are gearing up for their forthcoming movie Shaandaar which is slated to release this Dussera. Shahid and Alia’s fresh onscreen pairing has wooed moviebuffs and fans are rather waiting to see them share a wonderful chemistry in Shaandaar. As we await the release of this Vikas Bahl directorial, here is the Shaandaar jodi that has featured on the Filmfare cover of November 2015 issue. Presenting the duo on Filmfare’s next cover. Also Read - RRR Turns Bigger With Dussehra Release This Year, Ram Charan-Jr NTR Come Together in New Poster

The cover reads, “Love Bugs revisited. Shahid-Alia get up close and intimate.” Well, if it is all about romance then how can B-town’s most sizzling couple Ranbir Kapoor and Katrina Kaif can not be included. The cover also has some interestsing scoop on the interesting duo Virat Kohli and Anushka Sharma. Also Read - Jersey Release Date Out: Shahid Kapoor's Sports Drama To Have Theatrical Release This Diwali 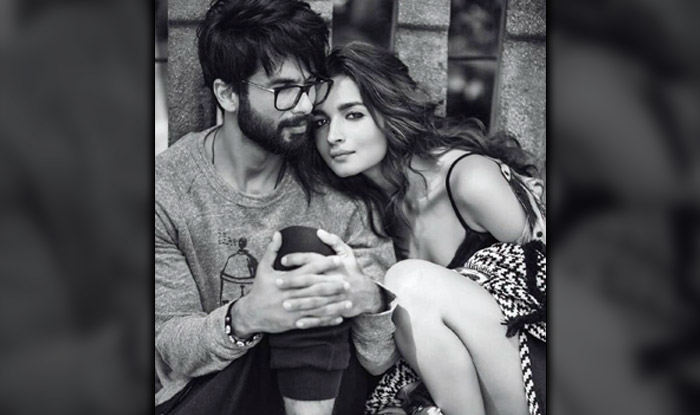 Coming back to the cute couple Shahid and Alia, they are totally killing it on the cover. Are you ready to get clean bowled by their chemistry in Shaandaar? The movie will hit the big screens on October 22. ALSO READ: Shaandaar behind-the-scenes: Meet Shahid Kapoor as Jagjinder Joginder- the coolest wedding planner ever!