Shahid and Mira welcomed their baby boy Zain on September 5.

Actor Shahid Kapoor and Mira Rajput‘s daughter Misha was captured on camera by her mom playing big sister to her little baby brother Zain, who was born at the beginning of last month. Mira had shared the cute picture on her social media page, and in it, Misha could be seen interacting with Zain, as she stood by his crib, in a way only toddlers would do. Also Read - Lockdown 4.0: Shahid Kapoor, Geeta Phogat And Others React to PM Modi’s Tuesday Speech of Extension

Shahid and Mira got married in 2015 and they welcomed their first child, Misha, in 2016. The couple welcomed their second child, Zain, in 2018. Both parents have shared a good number of pictures of their baby girl, who is cute in every which way. Take a look at the recent photo. Also Read - Shahid Kapoor Gives a Sneak Peak of His Jersey Look, Says Missing Movie Set 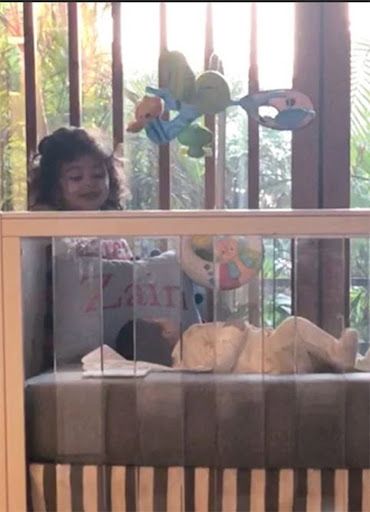 After the birth of baby Zain, the actor had taken to his Twitter page to announce his arrival saying the family is complete.

Zain Kapoor is here and we feel complete. Thank you for all the wishes and blessings. We are overjoyed and so grateful. Love to all. ????

We have not seen that many pictures of baby Zain yet, but he has been clicked with his mom as she left the hospital with him, and quite recently at the airport where Misha too was present. 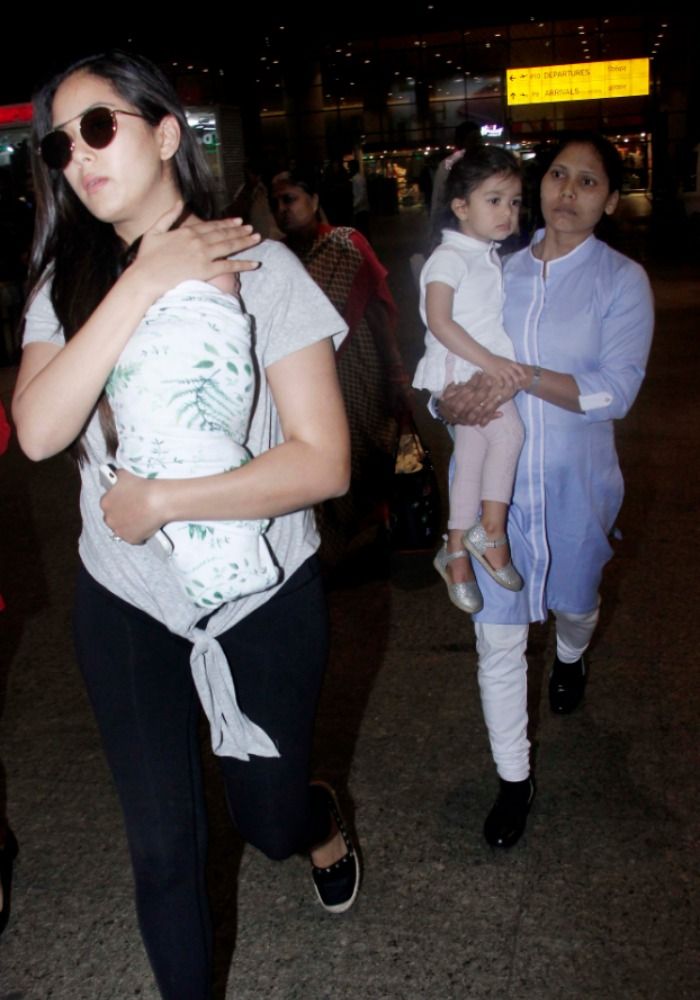 On the work front, Shahid was last seen in Batti Gul Meter Chalu opposite Shraddha Kapoor, and will next be seen in Kabir Singh, a drama film written and directed by Sandeep Vanga, and which is a remake of his own Telugu film Arjun Reddy.