The speculations were rife in the Bollywood’s grapevine that actor Shahid Kapoor is suffering from stomach cancer. The reports surfaced stating that the actor, who is currently shooting for the Hindi remake of Telugu film Arjun Reddy, has been diagnosed with cancer and has already started his treatment. However, Shahid took to Twitter today, on December 10, to rubbish all the rumours. Stating that all the speculations about him being diagnosed with stomach cancer are false and he is all fit and healthy. He addressed his fans and said there’s no need to worry. Also Read - Mira Rajput Shares Throwback Thursday Picture From Her Haldi Ceremony, Calls it, ‘Bittersweet Memories’

Shahid wrote, “Guys I’m totally fine pl don’t believe random stuff”. Amid his hectic shoot schedule for Kabir Singh (Arjun Reddy’s Hindi remake), he has flown to Delhi with wife Mira Rajput. He even posted a beautiful picture with his wife posing under the sun. Also Read - Shahid Kapoor Reveals What Kabir Singh Would Do During a Lockdown 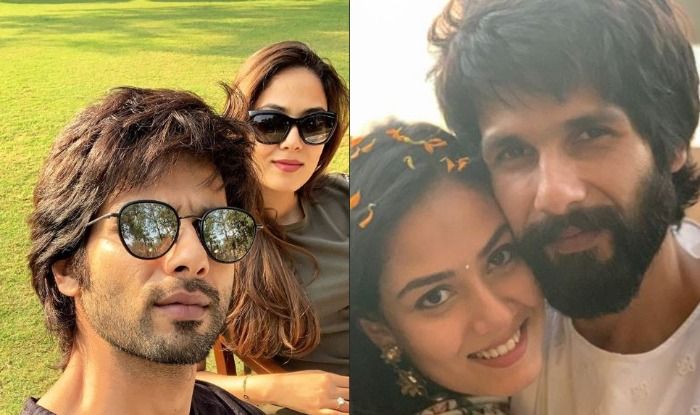 Also Read - BMC Seals Shahid Kapoor's Gym, Reprimands Him And Owner For Using it Despite Shutdown Amid Coronavirus

Earlier, one of Shahid’s family members talked to ABP news channel and mentioned that everybody in the family is highly shocked o know about such disgusting rumours. The member also said that such speculations should not be given importance by media organisations and they should stop reporting about them. The member was quoted saying, “Log kuchh bhi kaise likh sakte hain? Aakhir is khabar ka aadhar kya hai? Is tarah ki afwaahein phailaane ko kis tarah se jaayaz tthehraya ja sakta hai? (How can people write anything about anybody? what is the source of this news? How could these disgusting rumours be justified by anyone?) 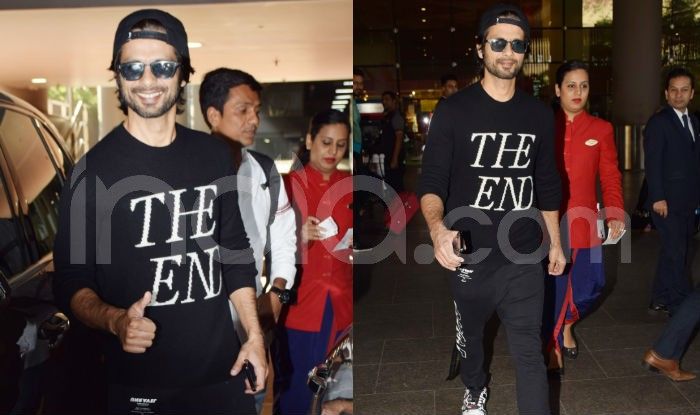 On the work front though, Shahid is rocking a clean-shaven look for Kabir Singh. The film, which is being directed by Sandeep Vanga, features Kiara Advani as the female lead. His previous release, Batti Gul Meter Chalu, which also featured Yami Gautam and Shraddha Kapoor, couldn’t do wonders at the Box Office. Earlier, talking about his character ion Kabir Singh, Shahid told PTI, “I loved the emotional arc of the character, played by Vijay down south, and he did a fantastic job on it. The director was so real, raw and honest in his representation of that journey that I was drawn towards it”.