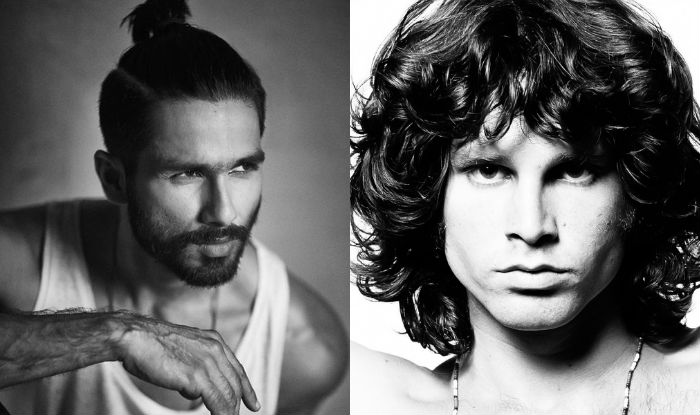 Also Read - Diwali 2020: Mira Rajput Shows How To Get Diwali Glow, In A Quick and Fuss Free Video

An actor’s performance is just not limited to praises from your country but when the art goes beyond boundaries. Shahid Kapoor’s Haider proved to be one of such landmark movie for Bollywood. It took the standards of Indian film-making ahead by miles. Vishal Bhardwaj directed 2014 film Haider was an adaptation of William Shakespeare’s tragedy play Hamlet. Also Read - Amrita Rao Breaks Silence on Rumours of Dating Shahid Kapoor 14 Years After Vivah

In this modern day Hamlet, Shahid gave his career best performance which makes him an acting wizard. He is not another gorgeous face in the industry who cannot even twitch their acting muscles. YouTuber Jaby Koay and Hope James who are reviewing Indian movie trailers lately were completely mesmerized by Shahid in Haider. 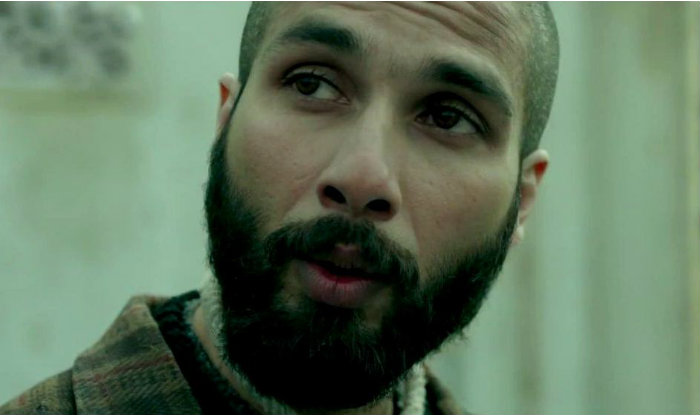 It is no joke when someone who has no understanding of the Hindi language cannot stop appreciating solely on the basis of acting skills. After watching the Haider trailer, Jaby compared Shahid Kapoor as an Indian Jim Morrison. He continued, “Like totally fucking weird but he is so charismatic and compelling that people want to be close to him.” Well, looks like the movie buffs in West are slowly gripped by Bollywood fever!