While Shahid’s quirky hairstyle is something that we didn’t see in the trailer and previously released character motion posters, Alia, Kareena and Diljit look nothing different from what they looked like in their character motion posters. ALSO READ: Powerful ‘Udta Punjab’ Trailer Showcases Unique Story, Unlikely Co-Stars Also Read - Lovebirds Ranbir Kapoor-Alia Bhatt Shoot For an Ad, Pictures Take Internet By Storm 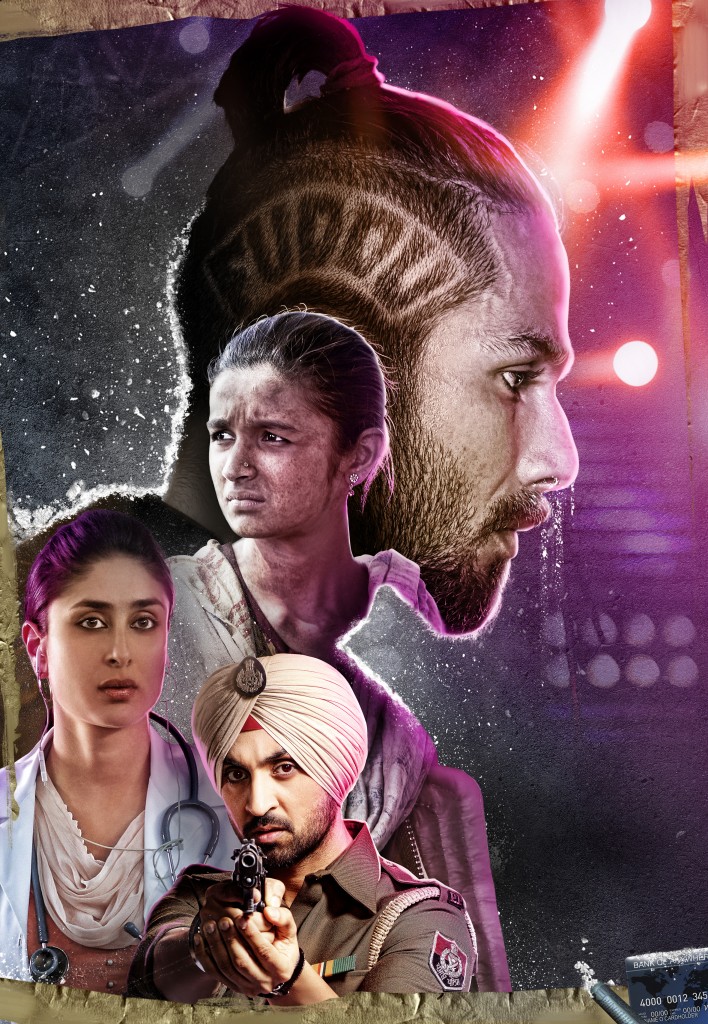 Udta Punjab is a film based on the lives of 4 individuals played by Shahid Kapoor, Alia Bhatt, Kareena Kapoor Khan and Diljit Dosanjh who are impacted by the drug abuse faced in the connecting state of Punjab. The stellar star cast ensures power packed performances. The trailer has been well received by all corners and viewers are actually looking forward to watching the film. ALSO READ: From Shahid Kapoor to Tommy Singh: The incredible transformation will leave you SPEECHLESS!

Produced by Balaji Motion Pictures and Phantom Productions, Udta Punajb is directed by Abhishek Chaubey and is set to release on June 17th 2016.