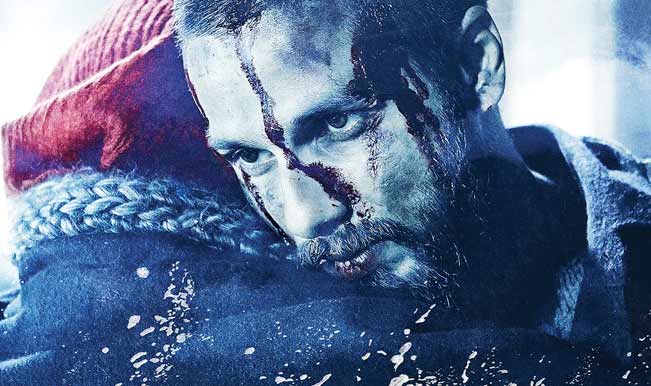 If the noises and comments are to be believed which are coming out from the censor board’s office then Haider is one film to look out for.The  censor board has been raving about the lead pair of the film and is very impressed with the performances. After a long hiatus a very strong performance based film by every actor is releasing. Also Read - Rakul Preet Singh's Team Confirms Receiving Summons After NCB Says She 'Made Excuses'

Those at censor who have seen the film can’t seem to stop raving about the lead pair which is Shahid and Shraddha Kapoor. According to sources the censor board members were heard speaking very highly about the film. They were heard saying that they are very impressed with Shahid Kapoor’s performance in particular as they felt that he has carried off the intense performance with a lot of finesse. They seemed to agree that its one of his best performances of all times. Also Read - 'If Kangana Ranaut Had Said She Took Drugs, NCB Should Conduct Probe', Says BJP Leader Pravin Darekar

Haider is the name of the character played by Shahid Kapoor who returns to seek vengeance for his father’s murder; the character is very powerful and intense.