The revelation comes after weeks of pregnancy speculation 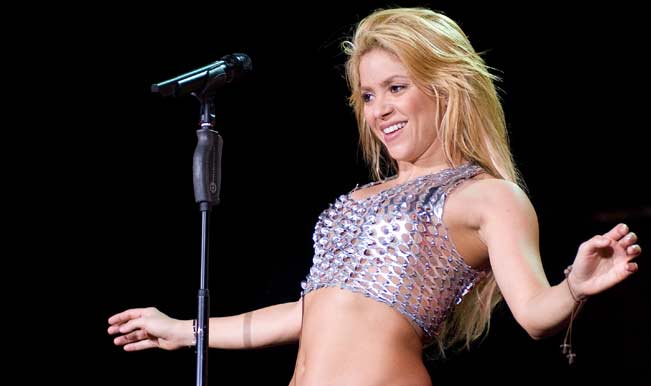 “Pues sí, la verdad es que sí, estoy embarazada,” she said in her native tongue. It translates to “Yes, the truth is that yes, I am pregnant.” The revelation comes after weeks of pregnancy speculation. In April, Shakira said she was too busy with her work commitments to have another baby. Also Read - A New Era at Camp Nou: Barcelona Need to Get Over Lionel Messi's Hangover as Rejuvenation Starts