Pique proposed Shakira during the shooting of the 'Waka Waka' and the pair had a son Milan born last year. 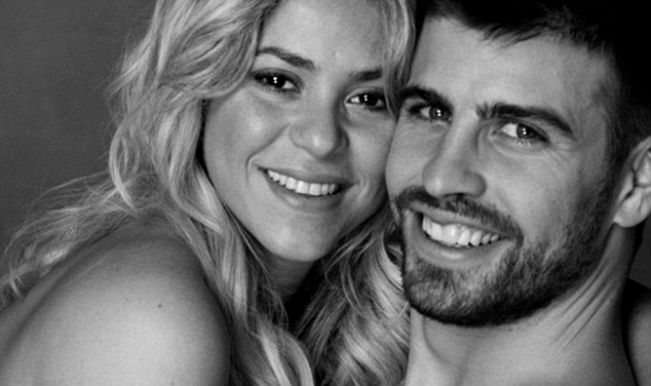 Shakira, who is 10 years older than Pique, still cannot believe that four years have passed by since filming the ‘Waka Waka’, the official theme song of the 2010 World Cup, reports EFE. Also Read - A New Era at Camp Nou: Barcelona Need to Get Over Lionel Messi's Hangover as Rejuvenation Starts

Pique proposed Shakira during the shooting of the ‘Waka Waka’ and the pair had a son Milan born last year.

Speaking to E! Online, Shakira said that during the last World Cup, Pique approached her and said that he wanted to win the World Cup in order to have a romantic evening with her.
Shakira also revealed that Pique has also kept his promise, made two years ago, that he would take her to 2014 World Cup in Brazil together with their son.