Baal Veer actress Shama confessed about trying to kill herself by overdosing on sleeping pills.

Shama Sikander recently opened up about fighting bipolar disorder and shared her journey and her struggles with the mental health issue. But it was quite brave of the actress when the 35-year-old spoke about how her mental problems led her attempt suicide. In an interview with TOI, Baal Veer actress Shama Sikander confessed about trying to kill herself by overdosing on sleeping pills. The model-actress talked about attempting suicide five years ago after the struggles with bipolar disorder got better of her. The advocacy on mental health and coming to terms with shocking suicidal attempts comes in a time where various Indian actors are finally opening up about their mental health issues. They are trying to normalise the discussion related to mental health and breaking the stigma around it. While Shama Shama was lucky to have survived the suicide attempt and conquering the battle, many were not that lucky. Here is a list of six Indian actresses who left the world too early too soon by ending their lives.Also Read - Sidharth Shukla's Sudden Death Reminds Fans Of Pratyusha Banerjee, Surekha Sikri: 'End Of Balika Vadhu Era' 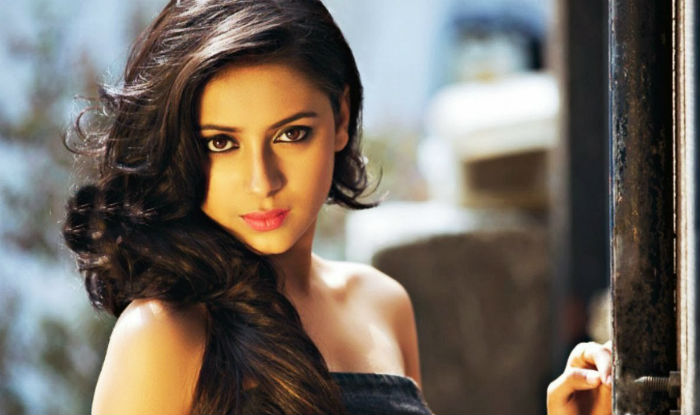 Pratyusha Banerjee was a famous TV actress who rose to fame as ‘Anandi’ in the Colours TV show, Balika Vadhu. The multi-talented star, also took part in the dance reality show, Jhalak Dikhhla Jaa and showed her sweet and loving personality on Salman Khan’s Bigg Boss show. But the highly famed small-screen diva committed suicide in April this year much to the shock of her family, close friends from the industry and devoted fans. This sudden demise was followed by various accusations and revelations that broke our heart. The actress’ boyfriend, Rahul Raj Singh, is rumoured to be the main reason behind this suicide. There were also reports of Pratyusha being a victim of depression. 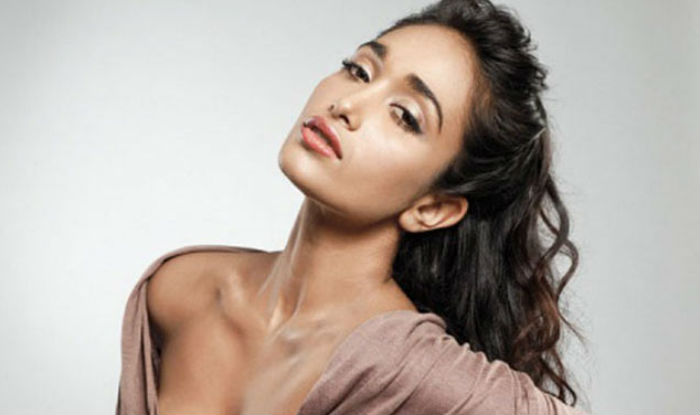 Jiah Khan was best known for her role of as the teenage lover of Amitabh Bachchan in Ram Gopal Varma’s 2007 film Nishabd. The young and talented British-Indian actress was found hanging in her apartment on June 3, 2013. Jiah had been dating Hero actor Sooraj Pancholi at the time of her death, and her mother Rabia Amin blamed him for this shocking event. Jiah Khan was said to be upset with deteriorating career and failed romantic life, prime reasons behind the shocking suicide. 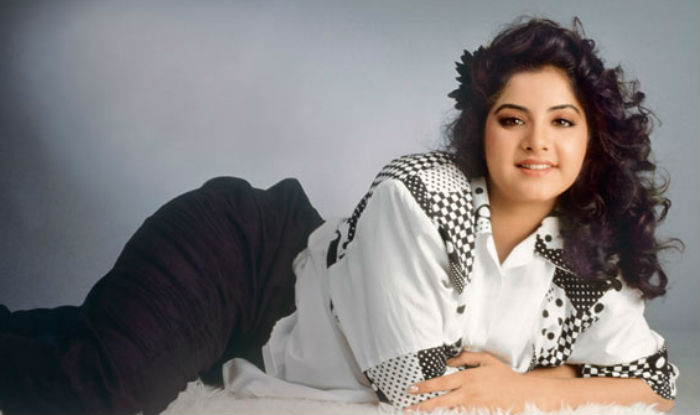 The sudden death of this brilliant actor while at the peak of her career left the industry stunned. The talented actress fell to her death at the young age of 19 in the year 1993. Many conspiracy theories were surrounding her death, and many questioned whether the death was an accident or suicide. She was into an 11-month marriage with producer-director, Sajid Nadiadwala at the time of her death. 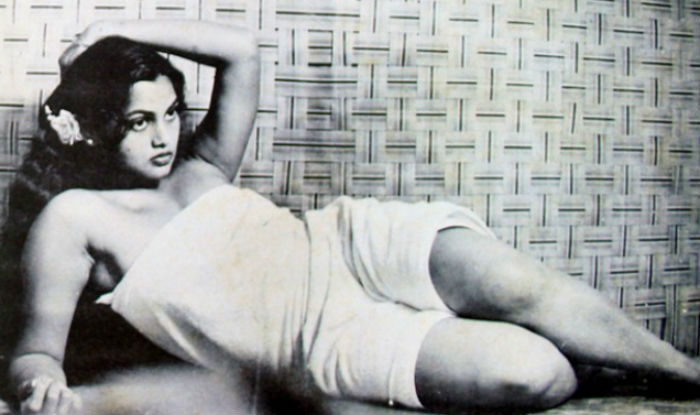 Most of us heard about Silk Smitha when Vidya Balan portrayed her bold and beautiful role in 2011 film The Dirty Picture. This south Indian sex symbol, who went by the screen name of Silk Smitha was found hanging from the ceiling at her Chennai residence on September 23, 1996. The reason behind this death was a mixture of various issues that the actress was going through. From financial problems to the problems in her career as well as a failed relationship. 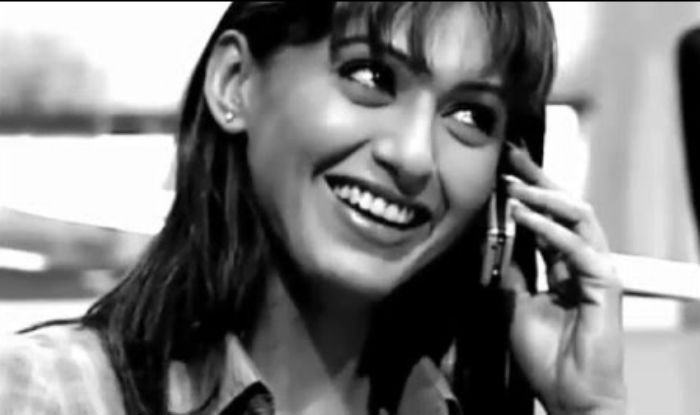 The talented actress rose to fame for playing the role of a strong independent woman, Shaina, in the Star One TV show, Special Squad. The actress, who was seen speaking about how a failed relationship is just a part of life in the show, is rumoured to have ended her life because of her failed relationship with co-star Bhanu Uday. However, Kuljeet’s suicide note read that she could not cope with the pressures of life. She hung herself from a fan in her Juhu apartment on February 8, 2006. 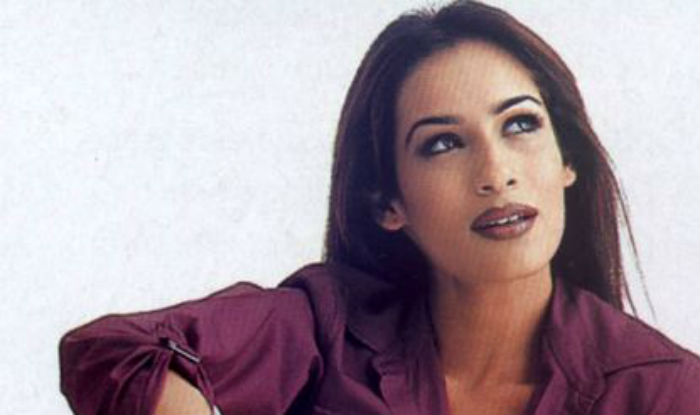 Femina Miss India Universe 1997 and Kuljeet’s CATS co-star, Nafisa Joseph, was found hanging from the ceiling of her flat in Versova in July 2004. The MTV VJ was all set to get married to her businessman fiance Gautam Khanduja in a few weeks time. However, Nafisa discovered that her longtime boyfriend was still married and had lied to her about being divorced for two years. This broke her heart and led her to this extreme step.