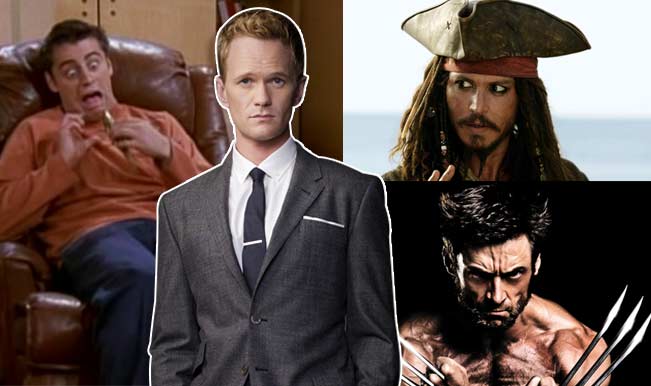 Breakout characters refer to those fan favourites who writers didn’t intend to have prominent roles but end up stealing the show and become firm fan favourites. Here are the top 10 breakout characters from films, comics and television:Also Read - Hugh Jackman Enters Guinness World Records For Having The Longest Career as a Live Action Marvel Superhero 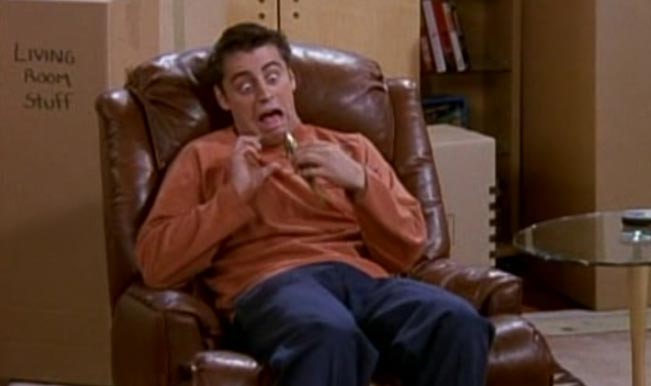 Fans will be shocked to know that Joey Tribbiani and Phoebe Buffay were initially considered to be supporting characters rather than being part of the main cast. But Joey became so popular that he would go on to get his own show as well and become one of the most fun characters on TV. Also Read - Hugh Jackman believes Wolverine will be back on-screen soon 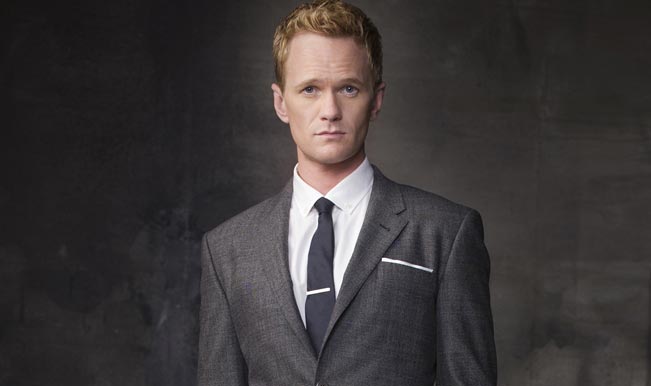 It’s hard to believe but Barney Stinson was never meant to be the main character and the show was supposed to be focus more on Ted Mosby and his love life. The writers didn’t realise just how legendary Barney was and by the ninth season he is only reason most people watch the show. No one really cares about the mother anymore! 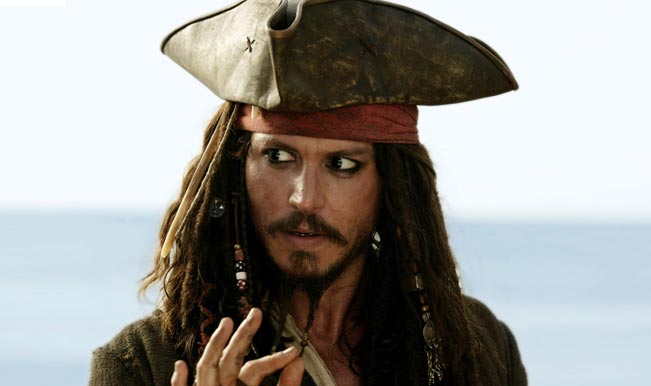 The films were supposed to focus on William Turner and Elizabeth Swann but so amazing was Johnny Depp’s portrayal of Captain Jack Sparrow that the entire Pirates of the Caribbean franchise will be mostly remembered because of Captain Jack. Ironically, studio bosses were unsure of Depp’s interpretation of the character thinking that he looked ‘drunk and gay’! 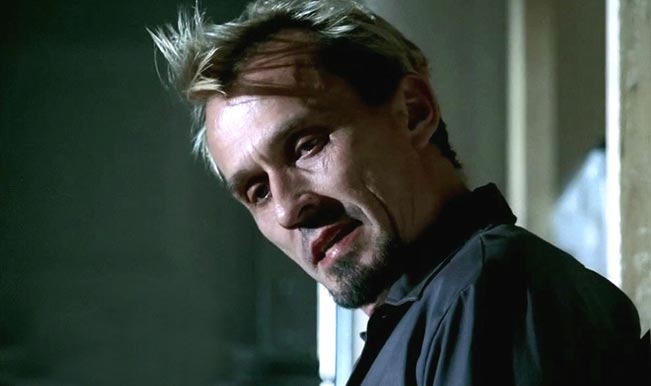 T-Bag was just crazy – the child of both rape and incest (his father sexually assaulted his sister) and he’s the creepiest character we’ve seen on television. Many saw him as a modern day adaptation of the anti-Sherlock Holmes aka Professor Moriarty. He is pure evil but with all the intelligence in the world – a suave and sophisticated redneck. 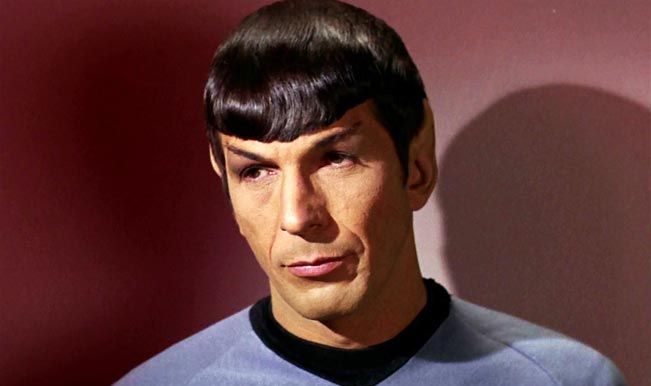 It’s impossible to image Star Trek without the words ‘Live long and prosper, but Spock was initially meant to be a non-important character. But people just loved the Leonard Nimoy’s portrayal of the non-emotive half-Vulcan, half-human and he almost threatened to overshadow Captain Kirk, which led to the producers emphasising Kirk, Spock and McCoy as a power trio. 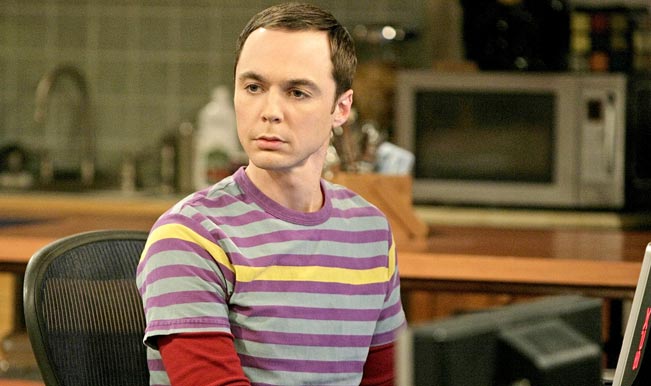 Sheldon Cooper was never going to be the main focus of The Big Bang Theory and while the character appears reasonably normal in the first few episodes of season 1, then onwards we start to see just see just how special he really is. His child-like behaviour, exceptional IQ combined with low social quotient and extreme arrogance makes him one of the most beloved characters on television. 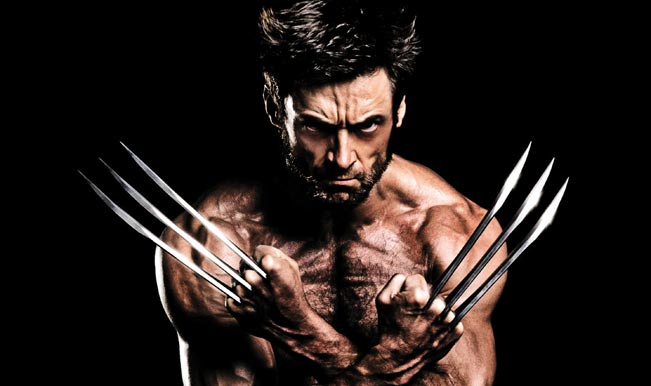 Wolverine’s initial brief was to antagonise the Hulk for a few comics, but the character proved so popular that he became one of Marvel’s most popular characters and the most ubiquitous of the X-Men. So much so, that by the time the live-action movies came out, Wolverine became the main focus of the movies. By now, there probably isn’t a comic fan on the planet who doesn’t love this immortal cigar-chomping, anti-hero! 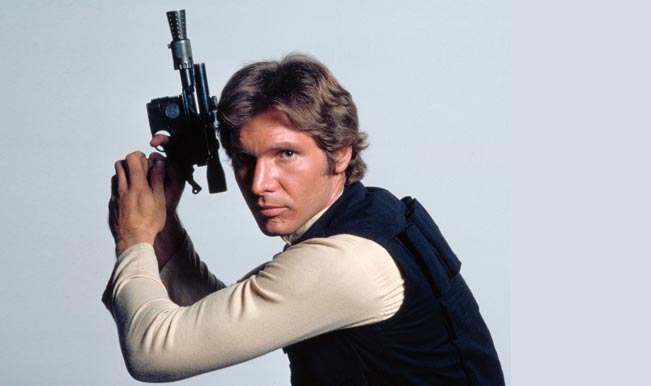 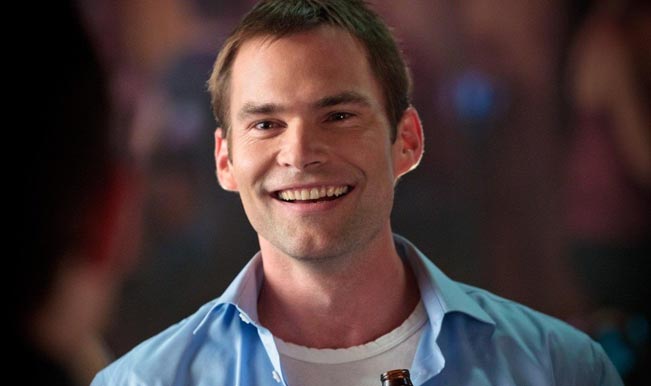 A minor character in the original American Pie movie, Steve Stifler proved to be the most popular character in the franchise we always had one of the Stiflers in subsequent movies. The audience absolutely loved the sex-crazy, party animal portrayed by him. 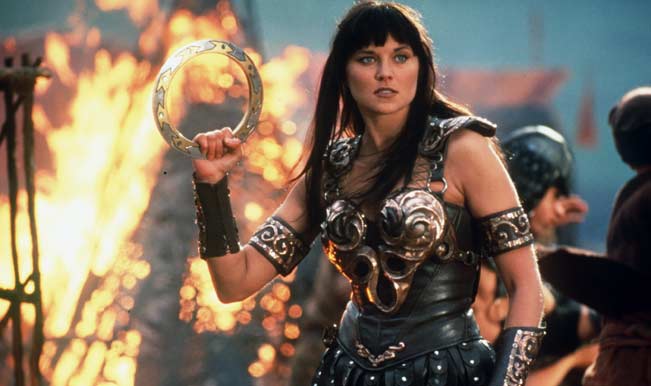 Initially a minor villain in the TV series Hercules: The Legendary Journeys, the character would go on to become more popular than Hercules as she got her own TV series and overcame her dark side to become a force of good.