The film covers the intolerance debate that rocked the nation all of 2015. 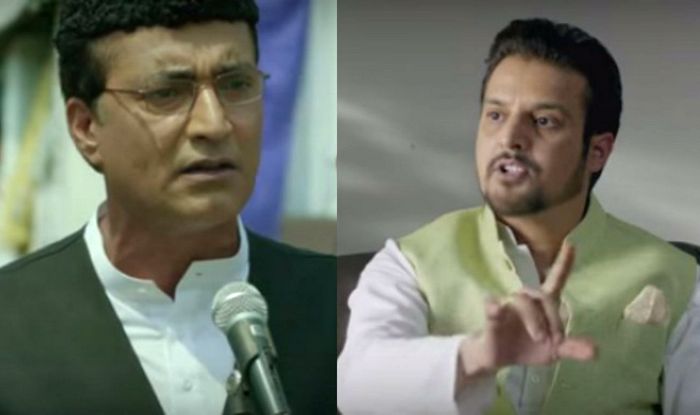 Jimmy Shergill and Ashutosh Rana starrer Shorgul has been in some controversy because of its subject. The film covers the intolerance debate that rocked the nation all of 2015, also involving actors apart from politicians. But Shorgul covers a lot more that in the past has led to communal disharmony in India, and that includes hate speech by radical people of any religion – Hindu, Muslim or any other, whether on beef ban, cow slaughter or something else. (ALSO SEE: Shorgul song Tere Bina: This song proves Arijit Singh does not need Salman Khan for his career! Watch video) Also Read - Facebook, Twitter, YouTube Ink Pact With Advertisers For 'Common Definition' on Hate Speech

The latest video released by the makers of Shorgul gives a glimpse of the hate speeches that have been shown in the movie as part of the plot. This video has gone viral but we hope it brings in the right message. (ALSO SEE: Shorgul motion poster: Jimmy Shergill’s political drama brings intolerance debate on celluloid! Watch video) Also Read - 'Disservice To Nation': SC Stays Broadcast of TV Show 'UPSC Jihad', Says Intent is to Vilify Muslim Community

Shorgul is finally releasing on June 24, 2016. The film pertinently asks the question: “Religious & Political Brainwashing – Where does Humanity Stand? When will the Voice of the Common Man be heard?” #StayLogical is the hashtag trending with the film. (ALSO READ: There are two sides to intolerance or film censorship: Jimmy Shergill)