She is not called the most beautiful woman on the planet for nothing. And now she is the hottest B-town mom ever (well, she has extended that fabulous persona on the big screen as well with her comeba

She is not called the most beautiful woman on the planet for nothing. And now she is the hottest B-town mom ever (well, she has extended that fabulous persona on the big screen as well with her comeback vehicle Jazbaa co-starring Irrfan Khan) Aishwarya Rai Bachchan has not disappointed her fans with her latest offering. Ash (As she is fondly addressed by many including Oprah Winfrey….even if mother-in-law Jayaji may not be happy with that ‘user-friendly’ nomenclature)  had disappeared from showbiz scene from quite sometime as she prioritised her motherhood to her career (bravo! lady!) But now the 41-year-old is back with a bang. Also Read - List of People NOT Invited to Varun Dhawan-Natasha Dalal's Wedding in Alibaug on Sunday

We at India.com make sure that you don’t miss the news that created tremendous buzz across every media platforms. From tabloids to TV channels and from the popular glossies to much followed broadsheets, here’s a quick relook at the the news that you shouldn’t miss! Every week certain stras, certain events and many scandles grab hold of us with the eyeballs. We keeps our gaze fixated on them to get you the best news possible. So check out what got us hooked this week in our much followed segment Showbiz weekly round-up. Also Read - Irrfan Khan's Wife Sutapa Sikdar Says She Has Got 'Closure' in a Moving Speech at IFFI - Watch Viral Video 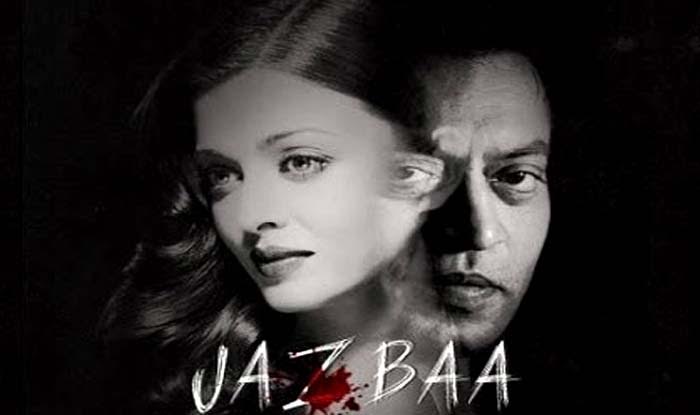 What a jazbaa! She came, she conquered and she ruled all over again! The gorgeous diva Aishwarya Rai Bachchan who returned back on the big screen after a hiatus of 5 years, has proved to each that she is back with a bang! Making her comeback movie in Sanjay Gupta’ Jazbaa, Aishwarya was seen playing a never seen before role of a lawyer, holding back the audience with her strong acting skills and powerful performance. ALSO READ: Jazbaa movie review: Aishwarya Rai Bachchan’s action thriller will keep you hooked! Aishwarya’s magic has not only convinced the audience but even the media have highly appreciated her talent. From the web-world to the virtual world, Aishwarya has stunned one and all! 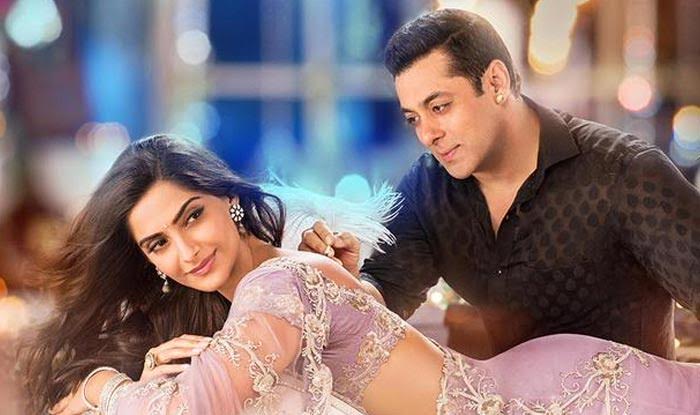 Salman Khan continues to charm! This man has been blessed with the proverbial Midas Touch. Whatever he comes in contact with it gets turned into gold eventually. The Dabangg dude is in the news these days for his forthcoming release Prem Ratan Dhan Payo co-starring Sonam Kapoor. After playing the macho, carefree and irreverent self in a string of films, Salman is back with his sublime avatar as Prem–the one he portrayed in movies such as Maine Pyar Kiya, Hum Aapke Hai Kaun and Hum Saath Saath Hain. Whistle guys! 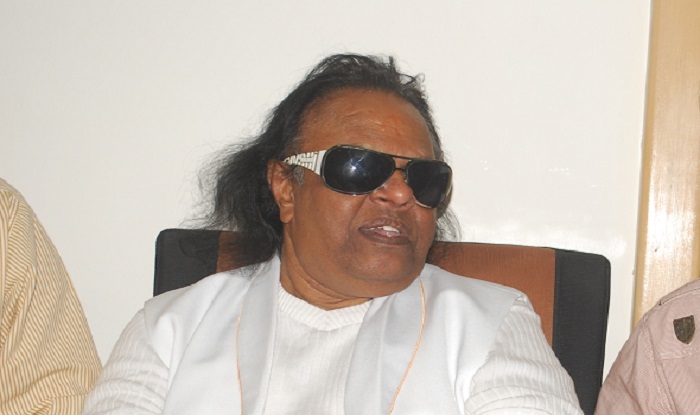 Veteran singer Ravinder Jain passes away:Veteran musician Ravindra Jain, who is known for his soulful music compositions in films like Ram Teri Ganga Maili, Do Jasoos, and Heena, passed away due to a cardiac arrest in Lilavati hospital on Friday evening. Jain was shifted from Wockhardt Hospital in Nagpur yesterday to Mumbai by a chartered air ambulance for treatment at Lilavati Hospital in Bandra. Jain was in the ICU, on the ventilator and 24 hour dialysis. Jain had gone to Nagpur for a concert, but could not perform because of ill health. May his soul rest in peace. 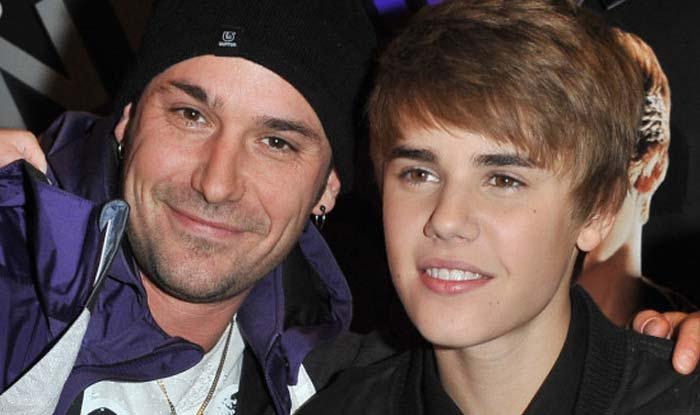 Justin Beiber goes Full Monty: After showcasing his posterior to make gals go oh gosh look at that!, pop sensation Justin Beiber has gone full frontal.  While any sane father would have admonish his son for doing this Jutin’s father had this to say.“what do you feed that thing” 40-year-old Jeremy Bieber tweeted at his son today. “#proud daddy ☺️” Now. isn’t that shocking? 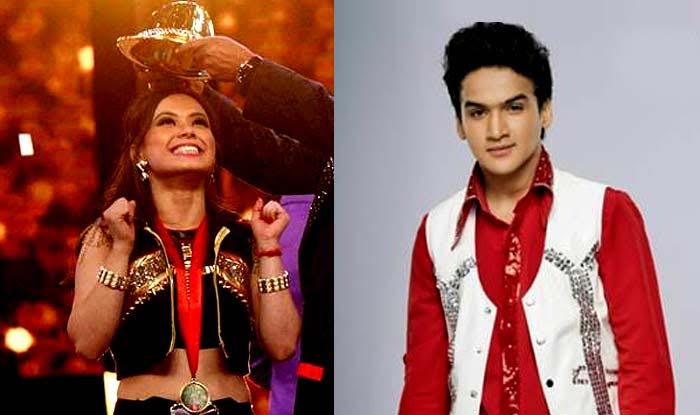 Real stars of reality show: Delhi girl Proneeta Swargiary wins Dance India Dance 5 finale. The fight was tough but Proneeta Swargiary walked away with the title in the end. The Delhi based dancer came first as the competition stiffened between the five contestants Nirmal Tamang, Sahil Adaniya,Ashish Vashisht and Kaushik Mandal. the other fellow contestants Nirmal and Sahil were the first and second runners up respectively. Another reality show Jhalak Dikkhla Ja Reloaded declared its winner. Faisal Khan crowned as the winner of the much popular reality show.