Shraddha Kapoor and Varun Dhawan to spend New Year together in Las Vegas!

Read on to know what the latest cute pair in Bollywood will be doing in Vegas. 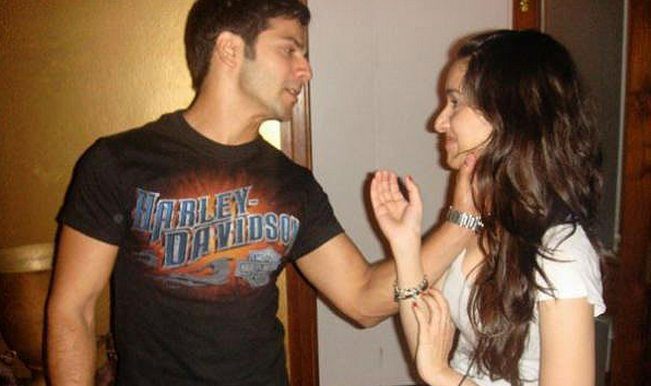 Mumbai, Dec 17: Actress Shraddha Kapoor, who tasted success with two back-to-back hits – Ek Villain and Haider – this year, will celebrate the New Year in Las Vegas while shooting for her forthcoming venture ABCD 2. “I am celebrating New Year in Vegas because we are going to shoot there for ABCD 2,” said the actress. Also Read - Rakul Preet Singh's Team Confirms Receiving Summons After NCB Says She 'Made Excuses'

Directed by Remo D’Souza, ABCD 2 is a sequel to his directorial debut ABCD: Anybody Can Dance that released last year. The film also features Varun Dhawan and he will be there, too. Also Read - 'If Kangana Ranaut Had Said She Took Drugs, NCB Should Conduct Probe', Says BJP Leader Pravin Darekar

Sharing her excitement of spending New Year in Las Vegas, Shraddha said: “I am going to have lots of fun there. Very few people get the opportunity to spend New Year in Vegas and I am one lucky person. Remo sir has told us that we going to stay back after the shoot and celebrate New Year there.”