Mumbai: On Friday morning, actor Shraddha Kapoor was spotted in the city walking out from the sets after completing the shoot. The actor was seen glued to her phone, grinned shyly, and was talking to someone whose name was saved with “❤️❤️❤️”. The paps clicked her photos and also took photos of her chats from the backside. The shutterbugs caught a peek of Shraddha Kapoor’s personal WhatsApp conversation with her loved one. One of the paps took to his social media account to share the actor’s photos and got slammed by Shraddha’a fans in a few minutes. The chat to the mysterious person read: “I’ve never met someone like you in my life”.Also Read - Shraddha Kapoor Burns The Internet in Black Thigh-High Slit Gown, Fans Say 'Queen is Slaying' - PICS

Shraddha Kapoor’s fan said, “If this is a joke (edited), it’s a bad one!! Don’t intrude into someone’s privacy like that, please. With trust, they allow yr staff within close proximity.” Another wrote: “But this is wrong she has a personal life too pls don’t invade that”. The third user wrote: “So mean to read someone’s chat !” Also Read - Kartik Aaryan's Aashiqui 3: Deepika Padukone, Kriti Sanon Or Shraddha Kapoor To Play The Female Lead?

Some of the actor’s fans said it’s photoshopped. “Ok, this is photoshopped, this is not OxygenOS UI as the phone is OnePlus 6, the battery bar has iOS style👏”, wrote a user. “Aage se apple peeche se one plus 😂😂😂”, another user wrote. Also Read - Tiger Shroff Talks About His Relationship Status And New Crush Amid Breakup Rumours With Disha Patani 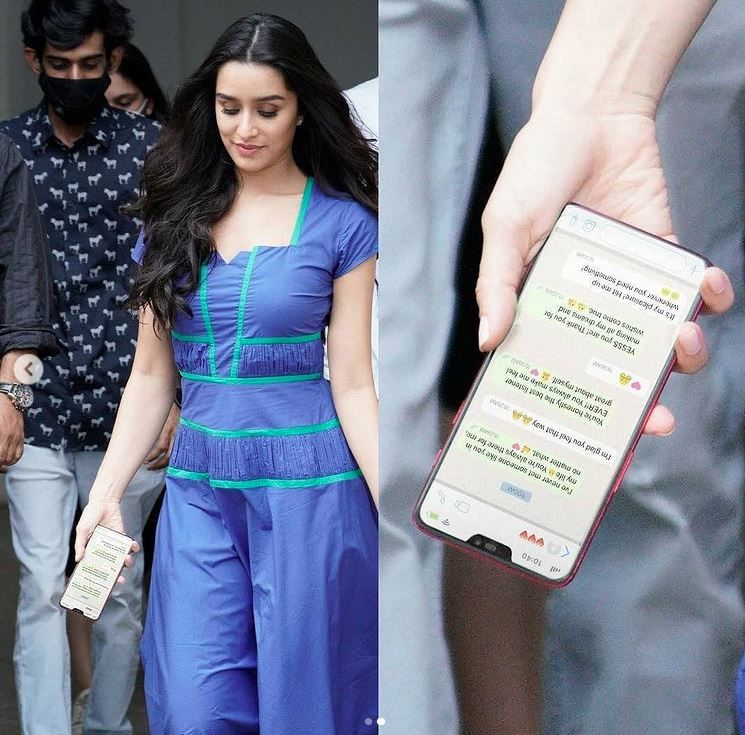 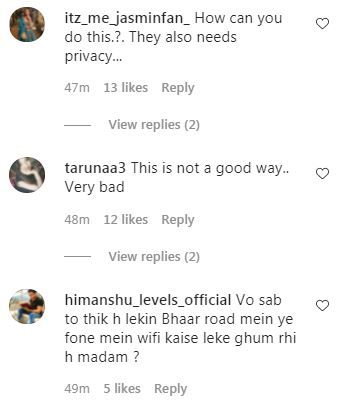 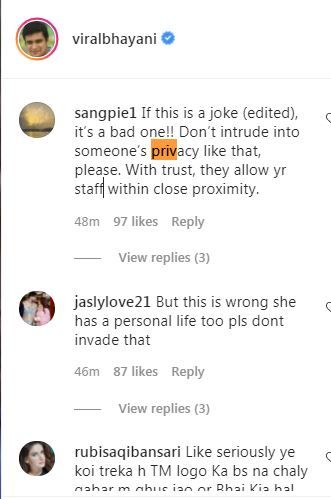 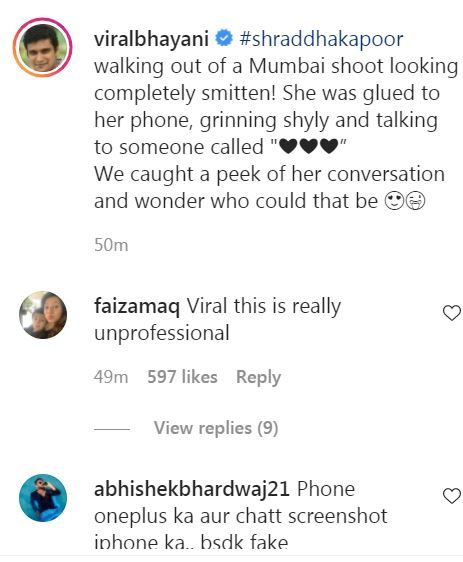 For the unversed, Shraddha Kapoor is rumoured to be dating celebrity photographer, Rohan Shrestha. They have often made several public appearances together be it date nights or outings. Their relationship rumours have been doing rounds for quite some time now.

On the work front, Shraddha Kapoor was last seen in Street Dancer 3D’ and ‘Baaghi 3’.