The Trip actress Shweta Tripathi is all geared up to tie the knot with her rapper beau Chaitanya Sharma, aka Slow Cheeta, tomorrow in a private ceremony in Goa. The couple threw a pre-wedding bash for their industry friends in Mumbai last night. Also Read - Mirzapur 3 Announced by Amazon Prime Video, Kaleen Bhaiya is Back But Who Will be The New King?

Shweta looked gorgeous in a custom-made SVA by Sonam and Paras Modi. The couple danced the night away with their guests. Also Read - Mirzapur 2 Review: There's More to it Than Just Bhaukaal, Rasika Dugal is Star

Recently, the pictures of Shweta’s Mehendi ceremony have gone viral all over the social media. The bridal Mehendi was a reflection of the couple’s love story. The Mehendi in a very artistic way tells us about their journey of love.

Check out the pictures here 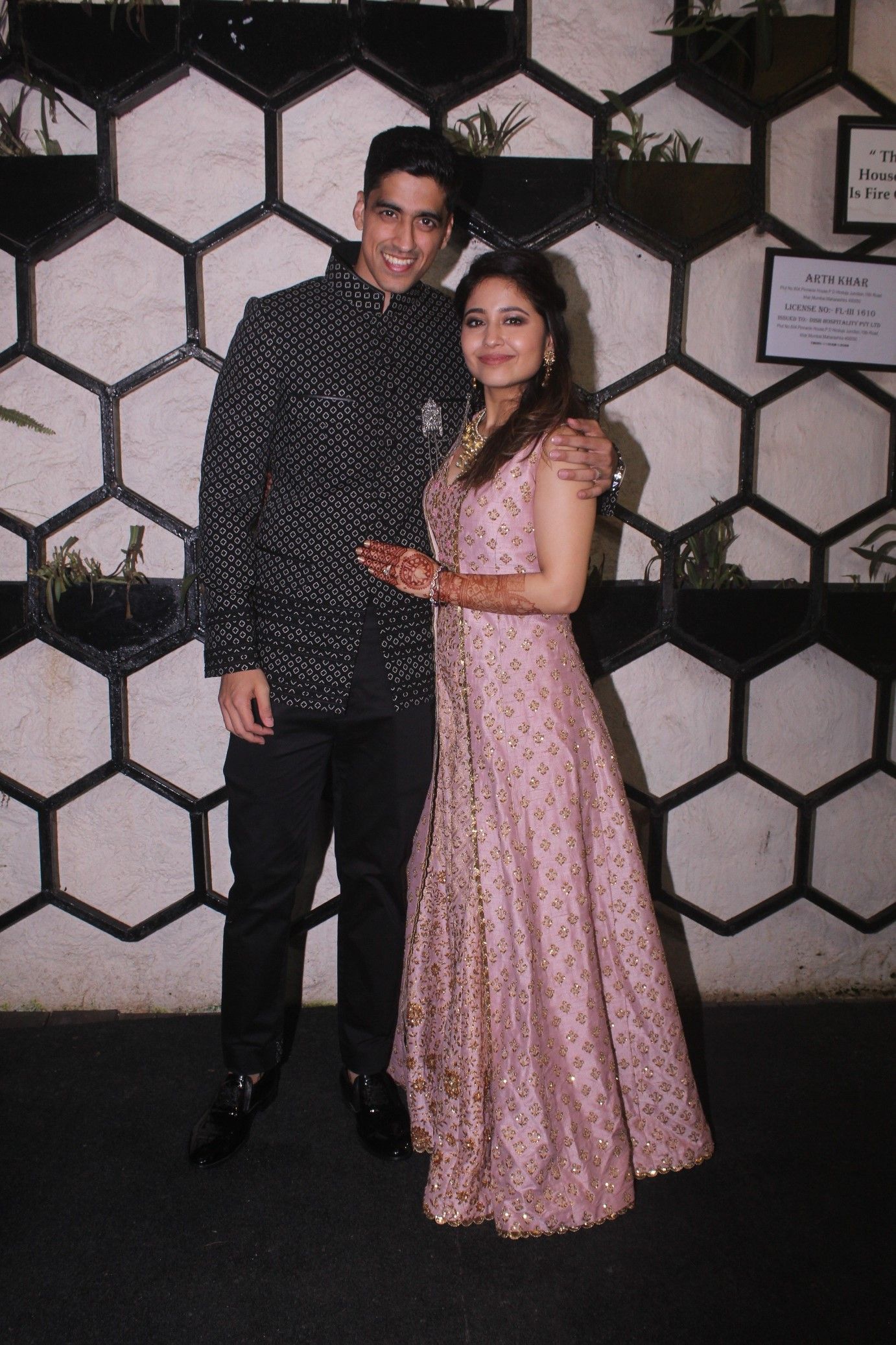 Shweta looked gorgeous in a custom-made SVA by Sonam and Paras Modi while Chaitanya was wearing a black checkered suit paired with black shoes. 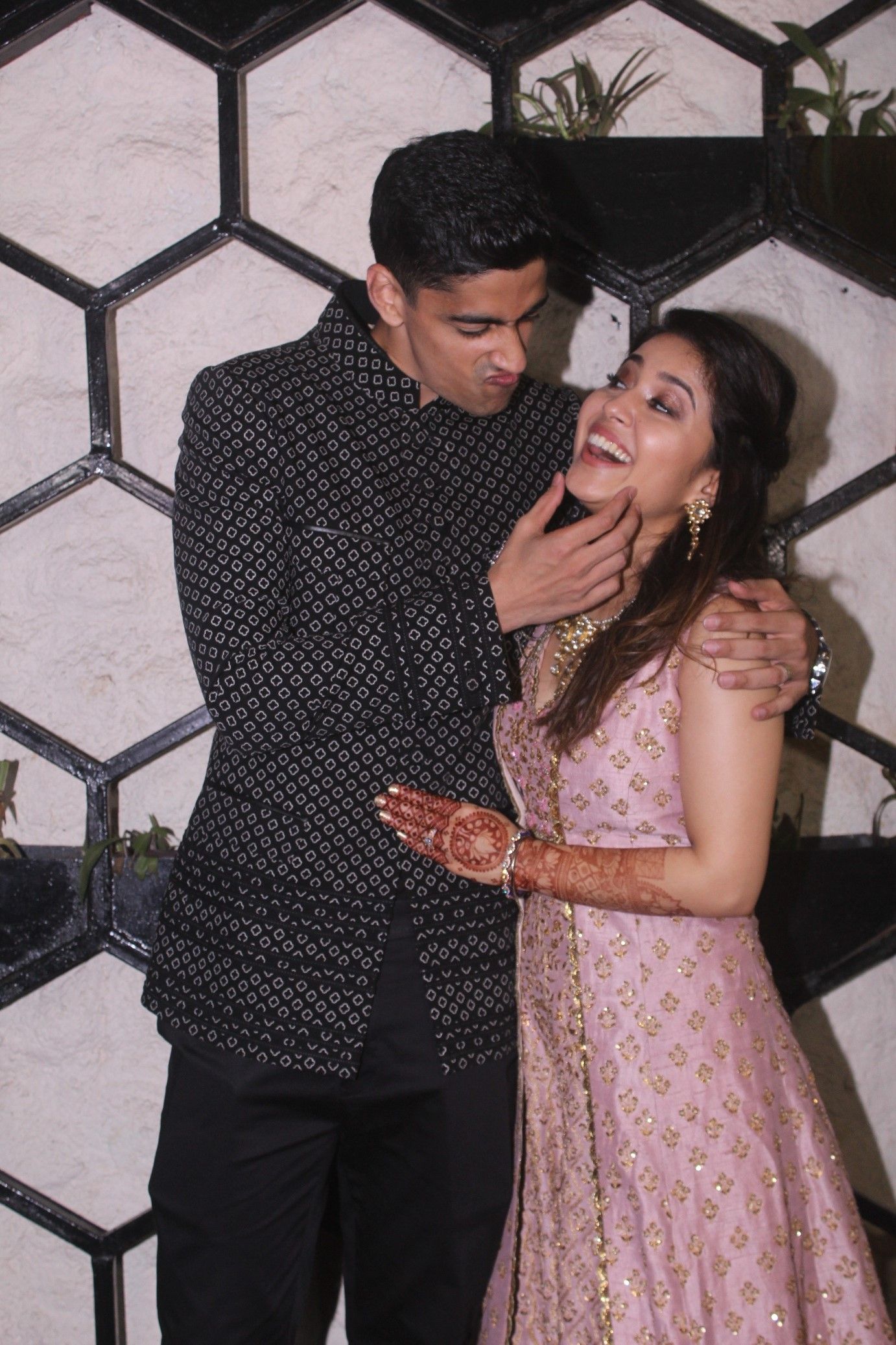 The pre-wedding bash saw both Shweta and Cheeta’s friends and colleagues from the industry in attendance. 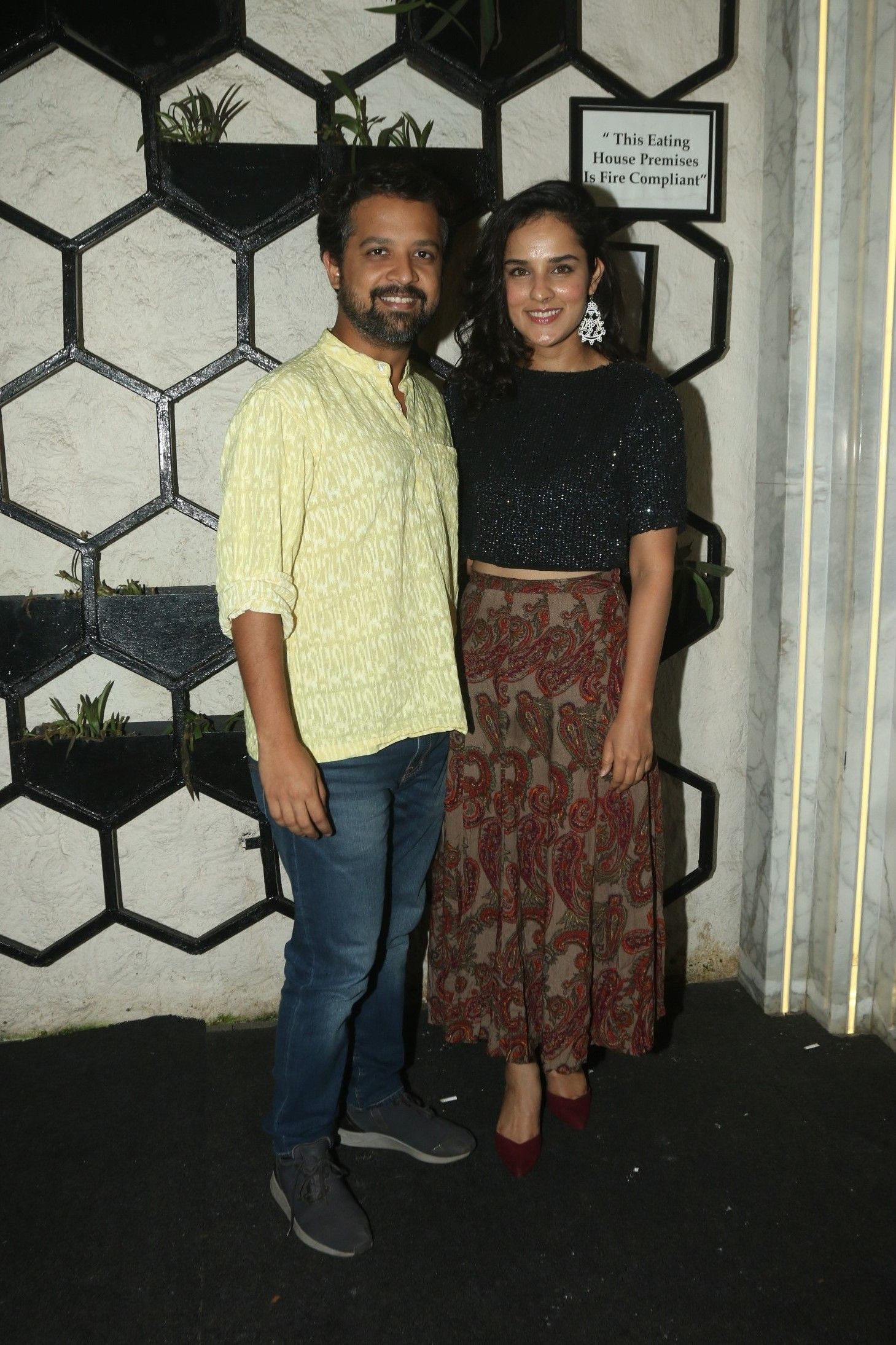 Bollywood actors Anand Tiwari and Angira Dhar was spotted at the pre-wedding bash. 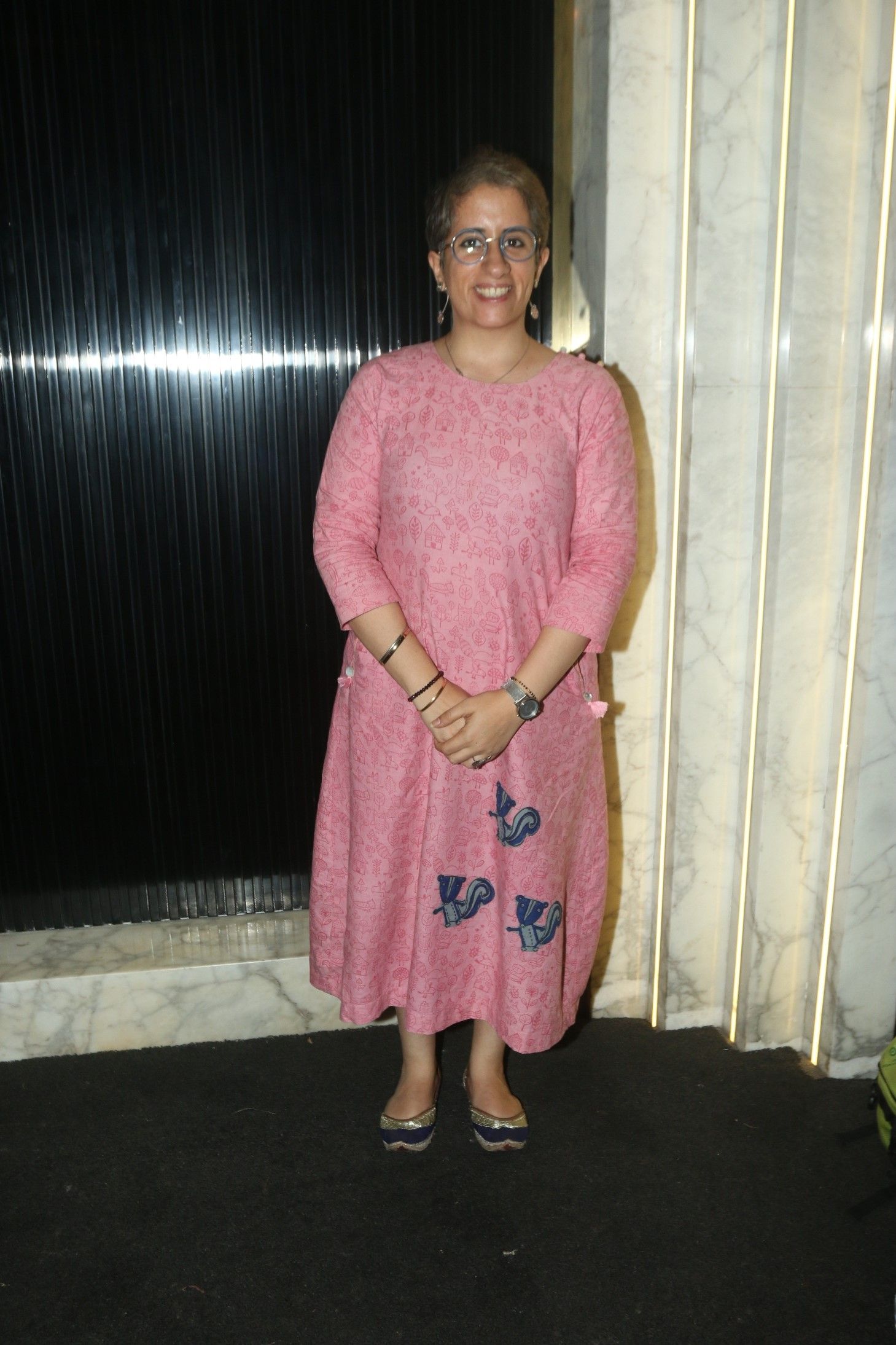 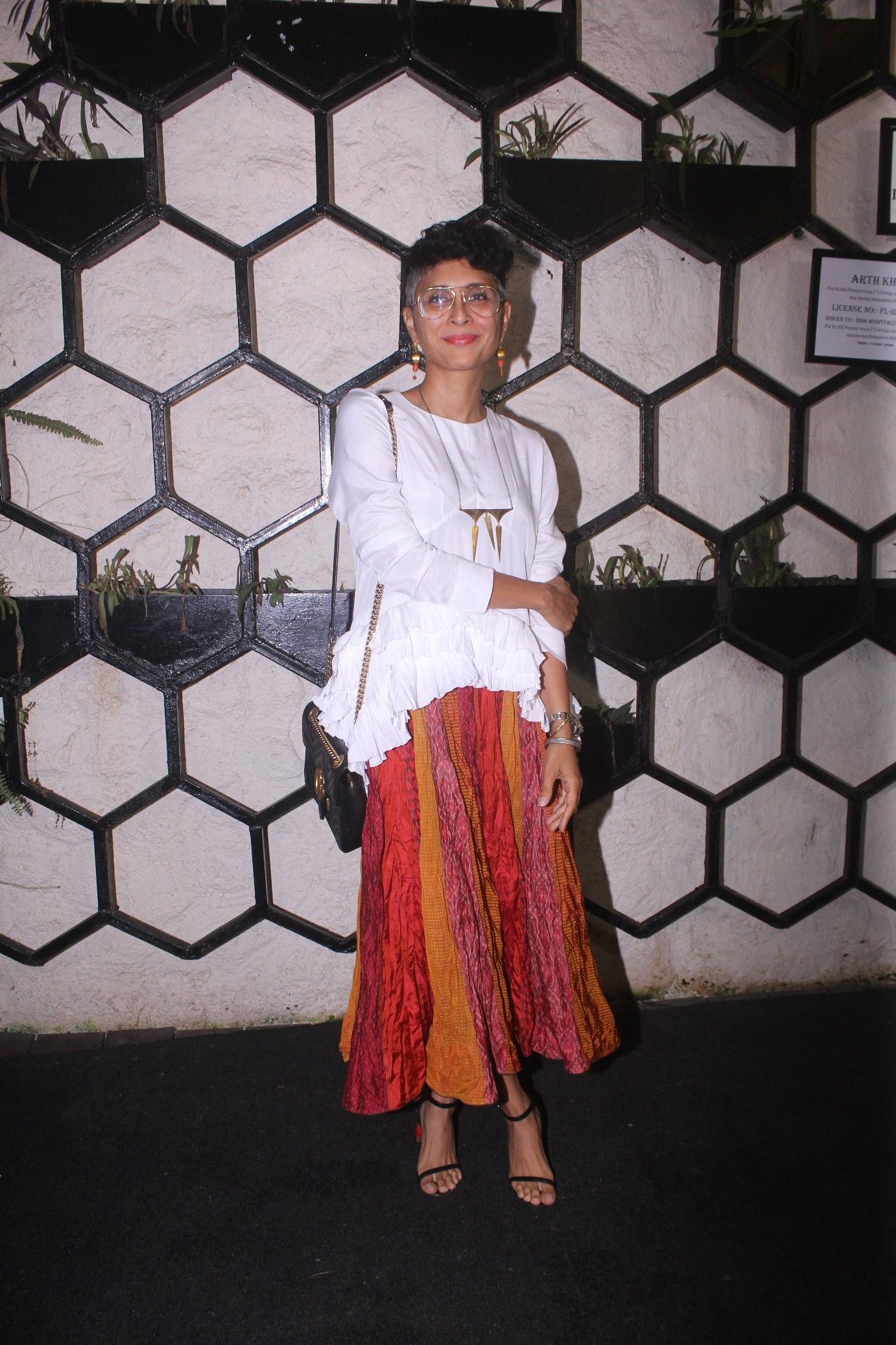 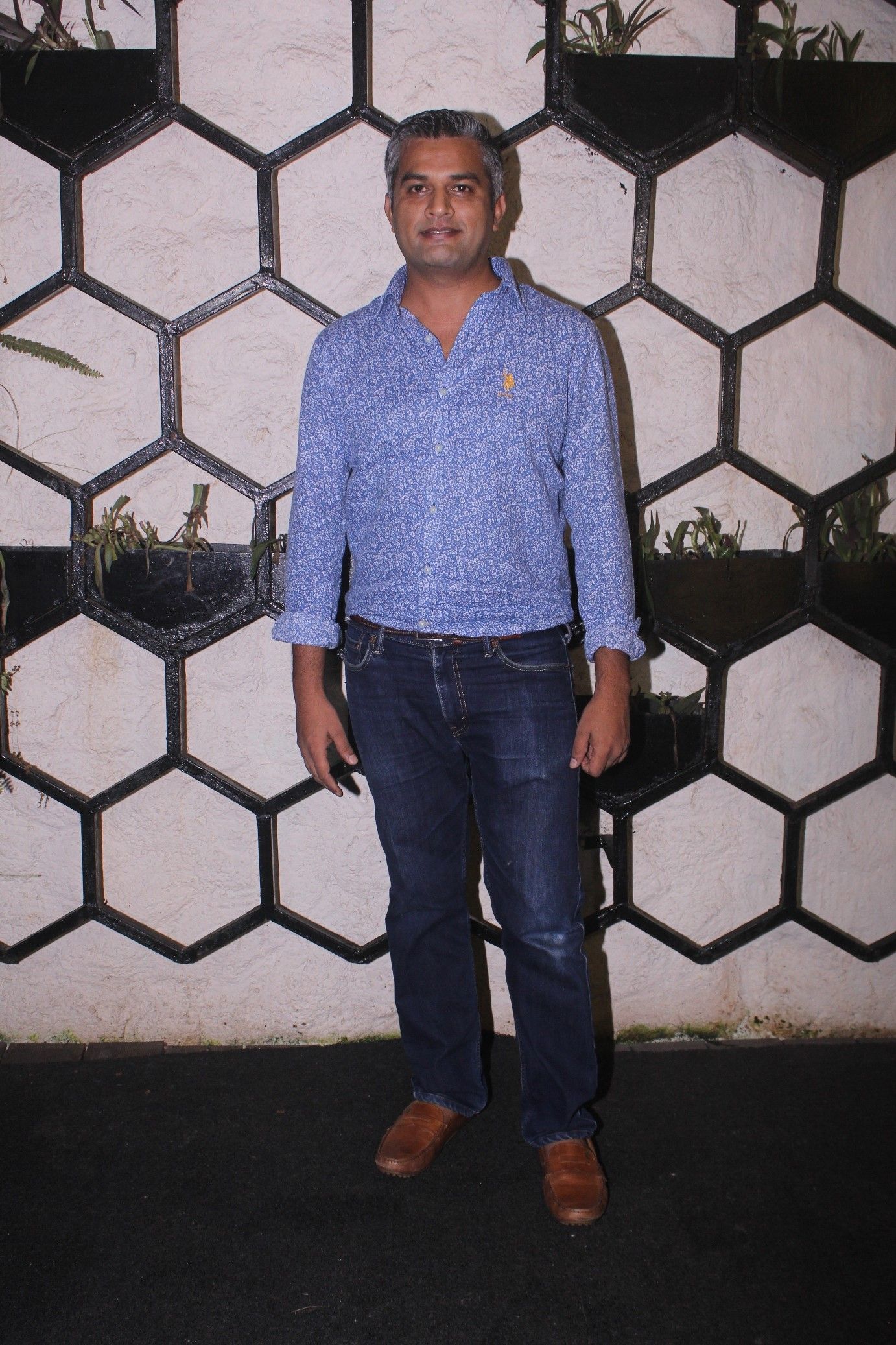 Indian film screenwriter and director Neeraj Ghaywan was also one of the attendees in the party. 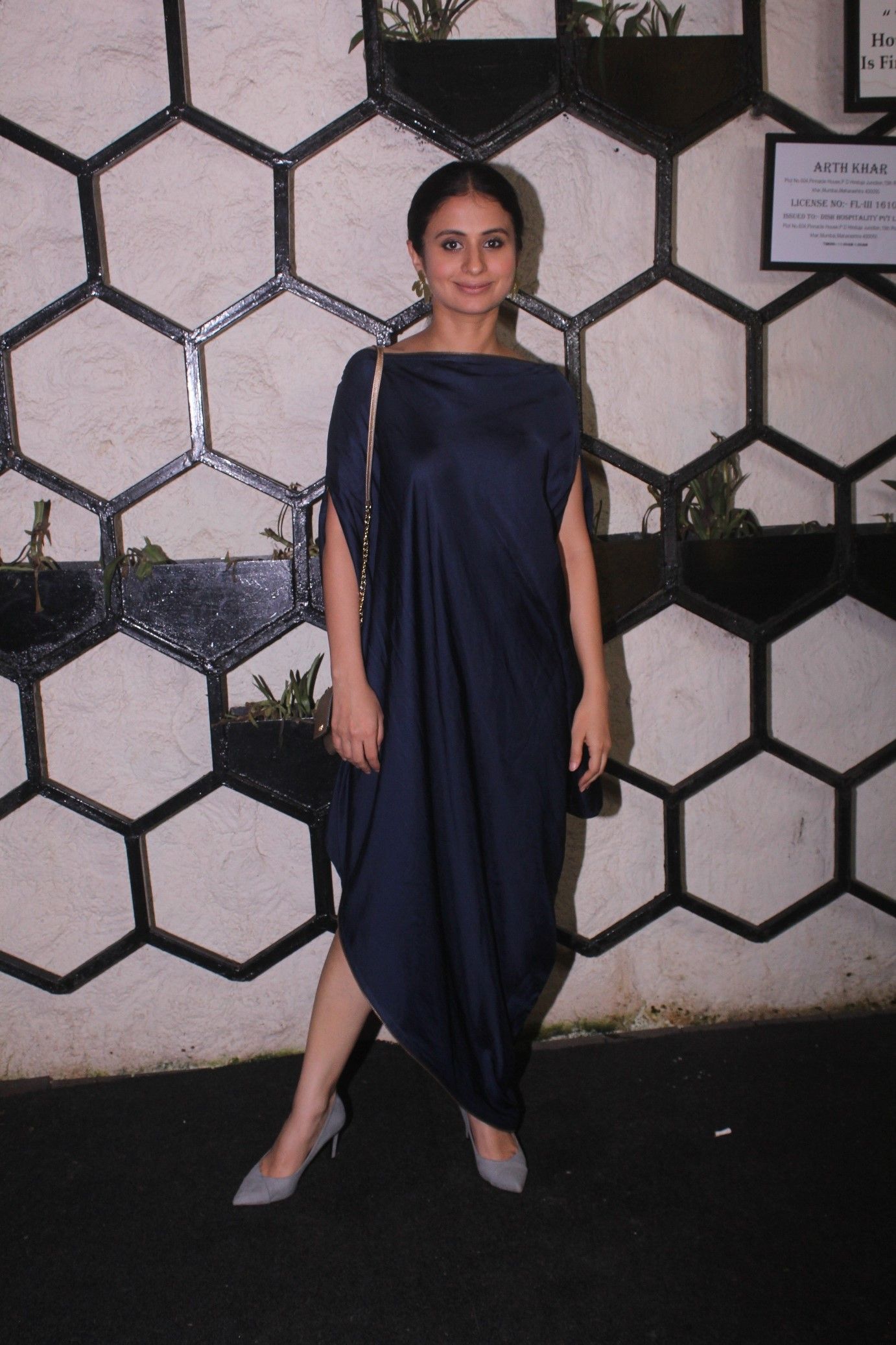 Rasika Dugal ups the glam quotient in a blue dress. She paired her look with earrings and grey heels. 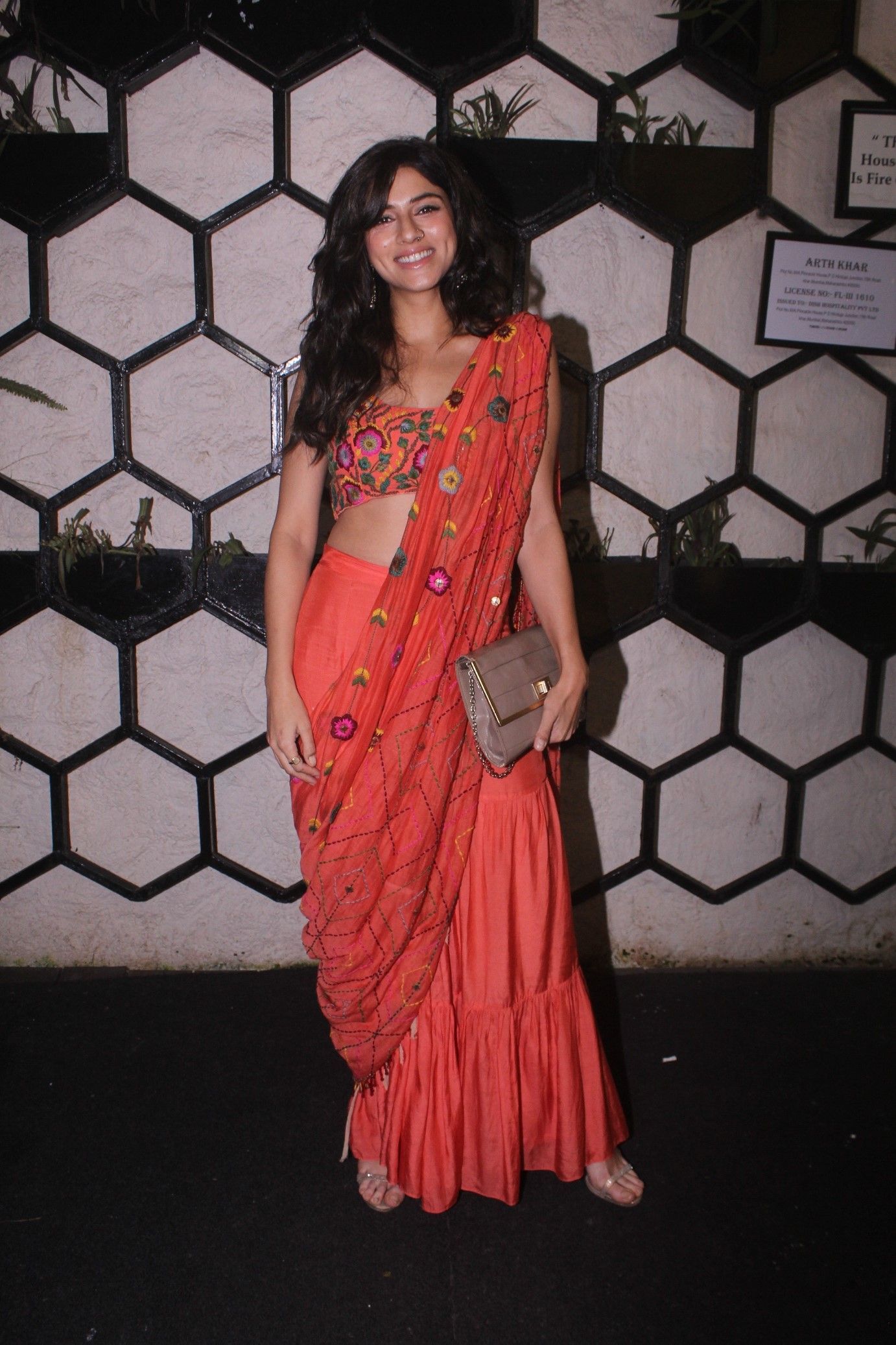 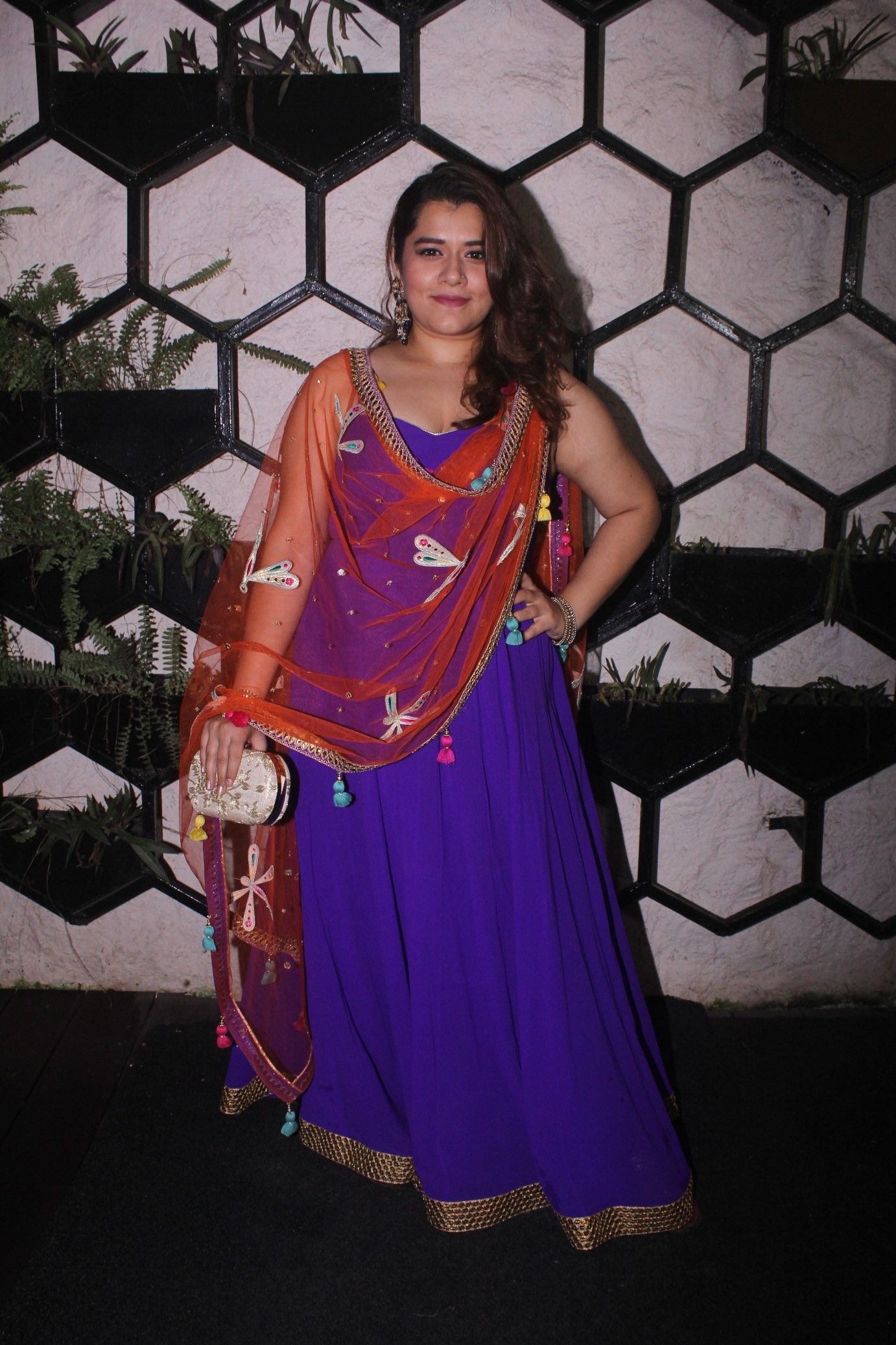 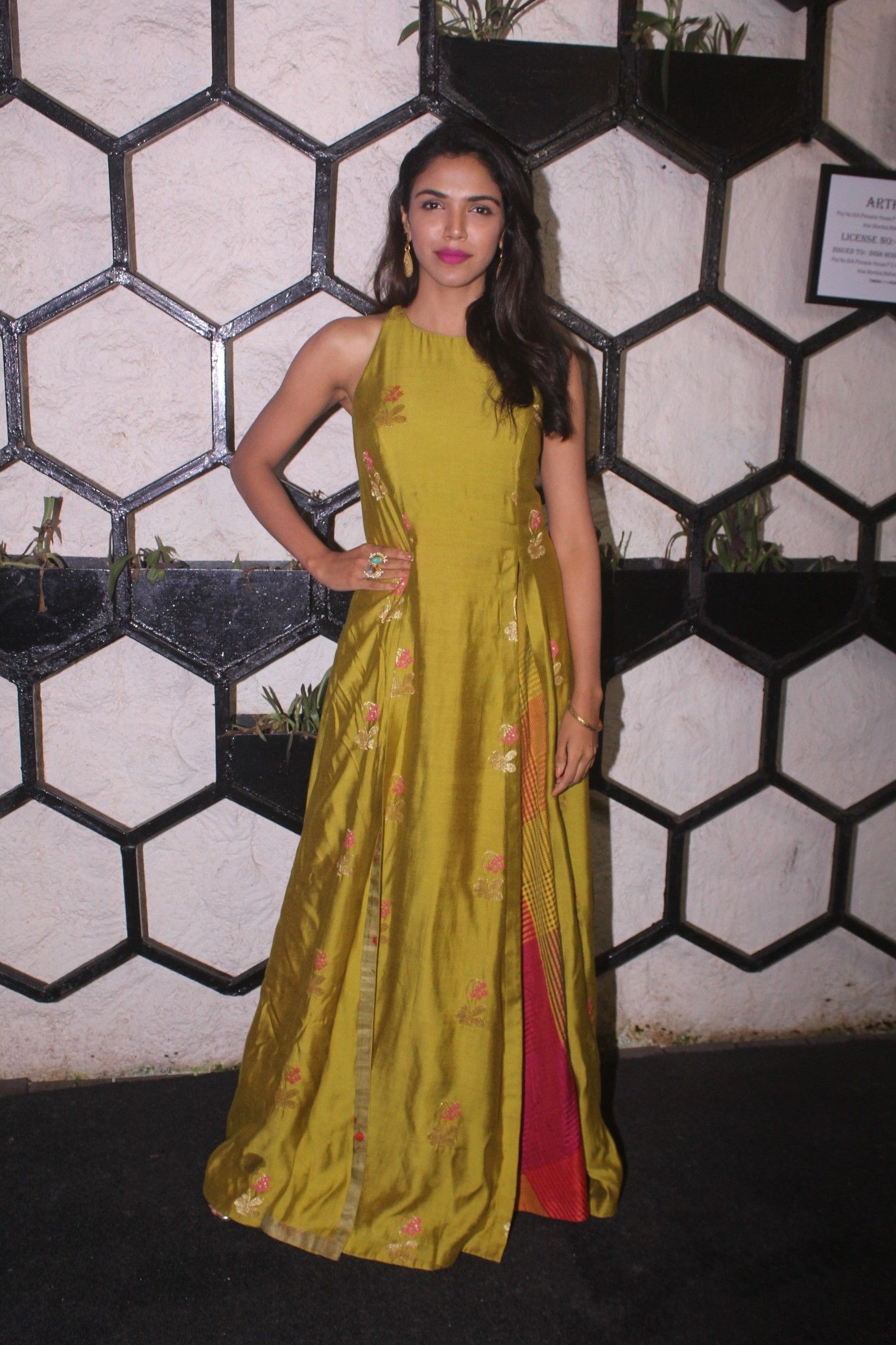 Shriya Pilgaonka looked mesmerising in a mustard gown. She accessorised her look with a finger ring and ear studs. 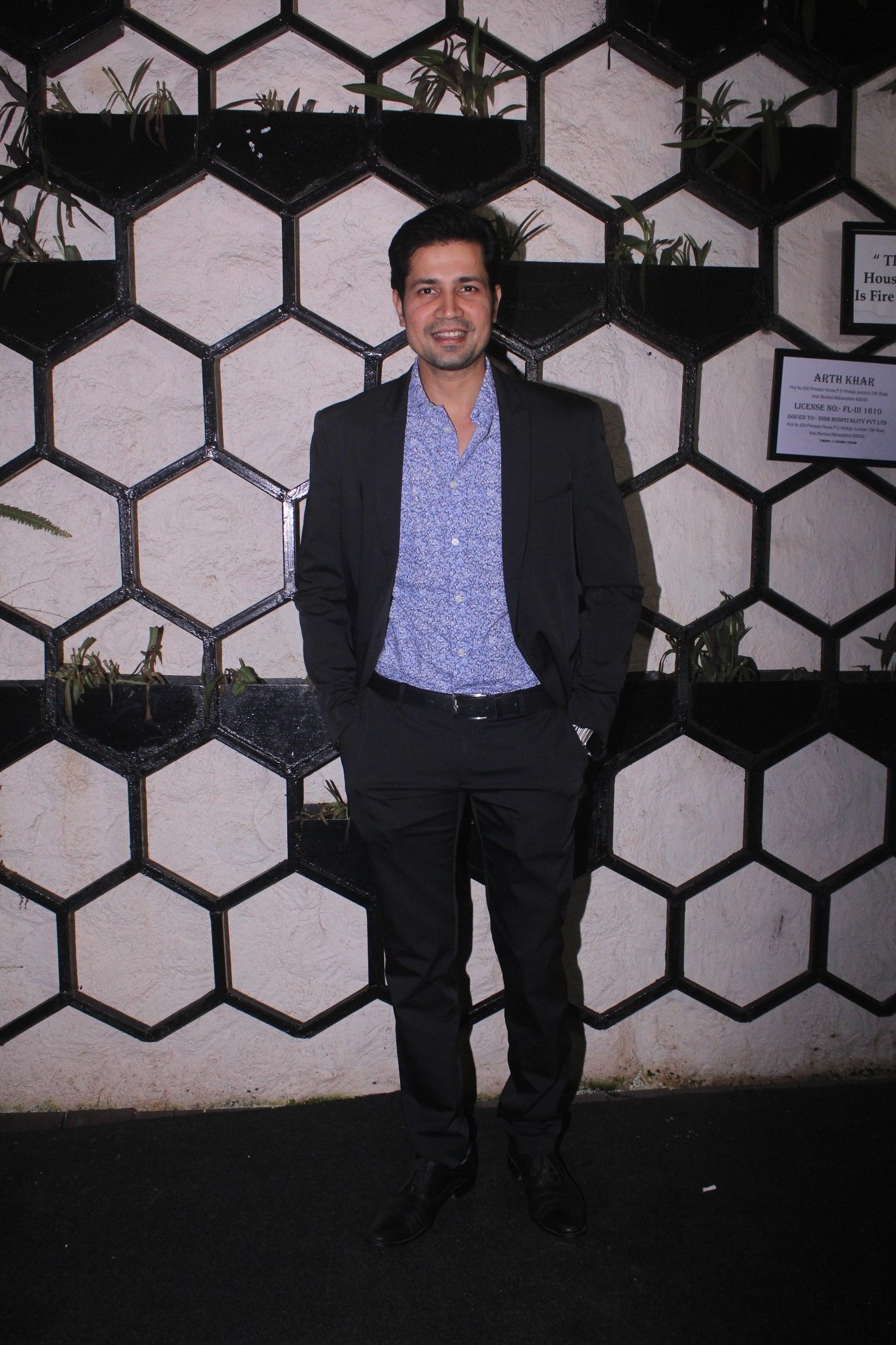 Veere Di Wedding actor Sumeet Vyas was at his best in a black suit paired with printed blue shirt. 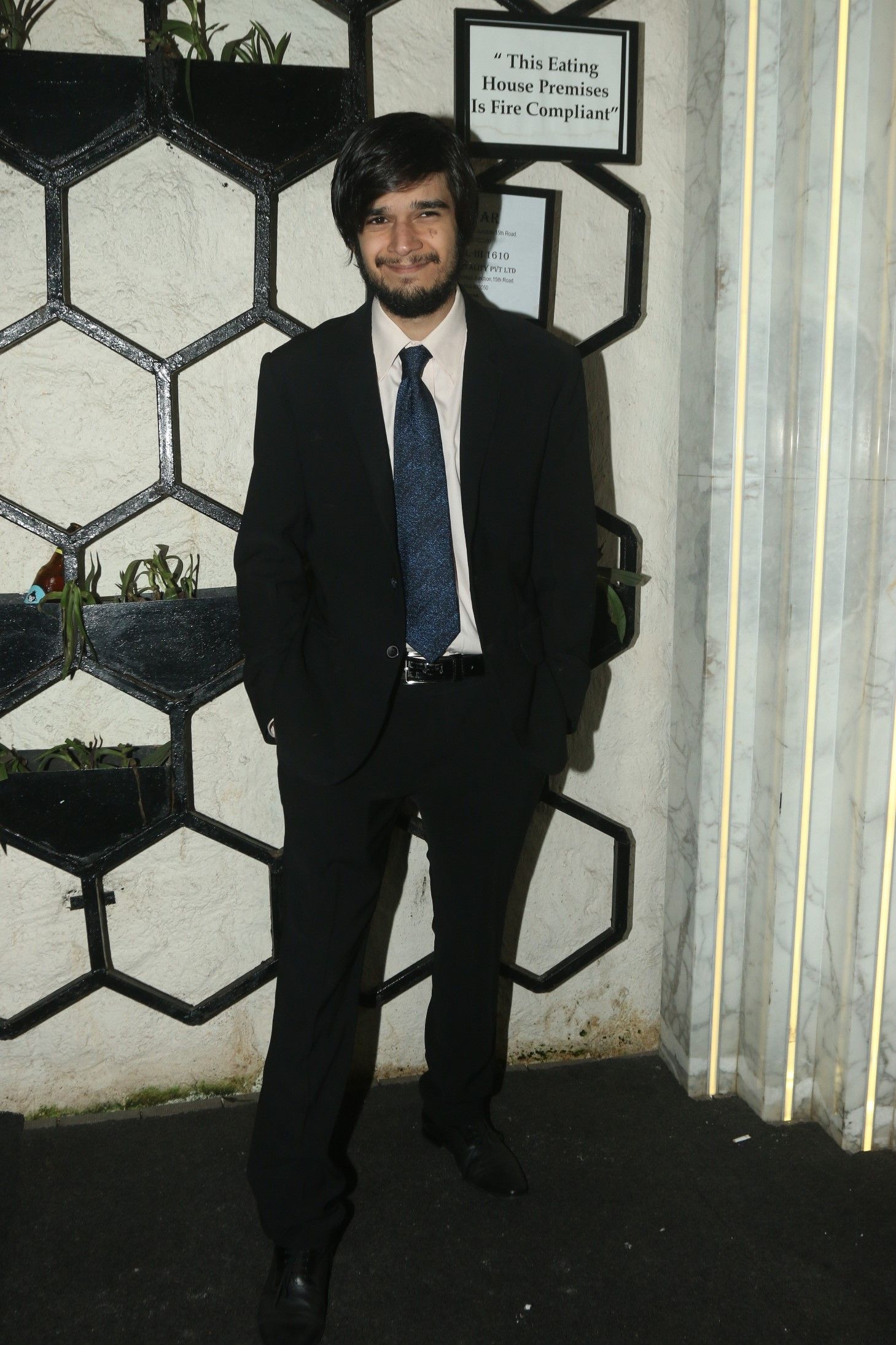 Shweta said in a statement during her Mehendi ceremony, “There are elements from our wedding invite too. There’s a crab, as I am Cancerian, there’s a football as it’s his first love, apparently. Then there’s an umbrella, champagne glasses, sunglasses a starfish and bride and groom figurines. I love lotuses, birds and fish, so they are also in my Mehendi in abundance, all over!”

“We want our guests to have a really good time so there will be a Mehendi, followed by a party on June 27 for colleagues and friends who won’t be able to make it to Goa. The wedding will lead to a pool and pyjama party on June 30.” Slow Cheeta quoted as saying by a leading daily.