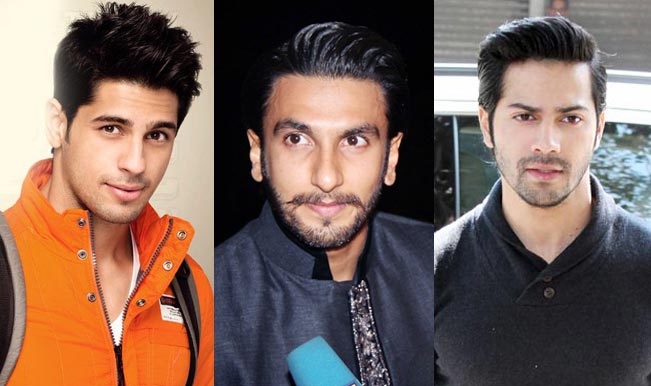 Sidharth Malhotra who made his big debut with Karan Johar’s candy-floss college Student of the Year was last seen in the big hit Ek Villain which made him even more popular in websace with massive digital traction. It would be interesting to note that Sidharth is just a couple of films old whereas Varun appeared in three films Main Tera Hero and Humpty Sharma Ki Dulhania after SOTY. Also Read - Ranveer Singh's Shoes & Socks Cost More Than The Price of All Your Shoes Put Together

David Dhawan’s son also hold commendable fan following but he is ddefinitely behind sid with close to 0.86 million followers on Twitter. Sidharth joined twitter not very long ago and in the span of about just one year, he has crossed 1 million followers which is the highest number among the younger lot of actors. Also Read - Won't Be Afraid As Long As You Stand By Me! Varun Dhawan, Natasha Dalal's Latest Picture By The Pool is Pure Love

The actor’s twitter handle is not bombarded with tweets everyday but he tries to have personal interactions with his fans every once in a few days. What is even more iinterestingis that Ranveer Singh who broke into the industry before Sidharth has just over 0.65 million followers on the popular microblogging site.

Sidharth’s fans constantly want to know more about him and are always eager to see more of him. Looking at records, Sidharth Malhotra is the only young actor to have this kind of a followers’ strength. The hunk also tweeted, “Hey just saw the 1M mark, appreciate the love. Love n respect back always.”