Vidya Balan’s Kahaani 2 has hit screens today and the movie is not even a patch on the prequel that also starred Vidya as Vidya Bagchi. The film disappoints on many fronts (READ OUR REVIEW HERE:Kahaani 2 movie review: Vidya Balan and Arjun Rampal fail to keep you on the edge of your seat!). Also Read - Vidya Balan Opens Up on Body-Shaming, Says 'I Thought My Body Betrayed Me, Weight Had Become National Issue'

So here we help you save some money, because you know demonetization and take you to the time when Vidya Balan, who dons a harrowed and dreary look in her latest release, wowed us all with her big and bold avatar as Silk Smitha. Also Read - Shakeela Trailer: Watch Richa Chadha-Pankaj Tripathi's Powerful Performances; Netizens Say 'Vidya Balan is Irreplaceable'

Balan was booed for her for roundedness. Reams of newspapers and hours TV were consumed shaming Vidya for her ‘wholesomeness’. But suddenly she was put on a pedestal and labeled circular seductress with what (how)  she projected her never-seen-before persona in The Dirty picture. Let’s take a look and marvel at how Vidya Balan made that daringly bold portrayal so gorgeous. Also Read - Arshad Warsi: I am Way More Successful Than Most People With a Fat Bank Balance | Exclusive Interview 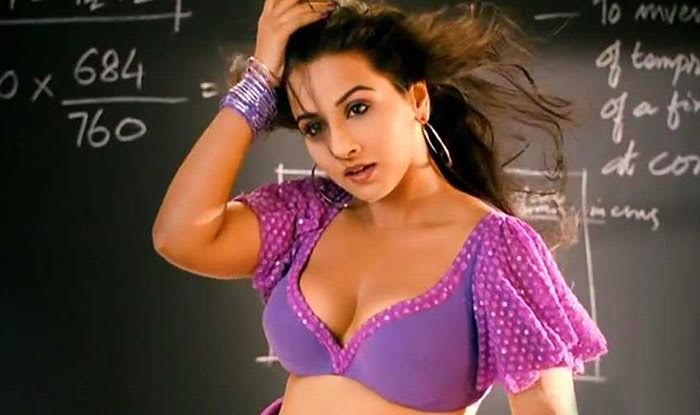 Blame it on her dare we say..voluptuousness and her ability to pull off any chracter with ease, Vidya in our opinion managed to lend a lot of dignity to the chracter with her screen presence. She looked sensuous with just the right hint of sleaze! 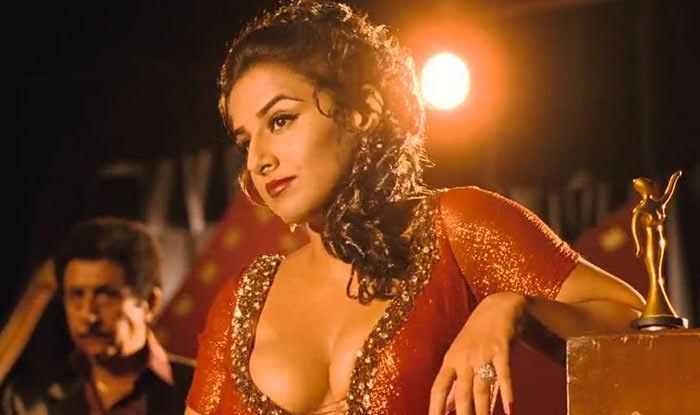 While the original Dirty Picture Gal silk Smitha was known for her brazenness, Vidya was the perfect blend of Bold and Beauty in the movie. Add to that her unmistakable charm and Vidya made our heart race…or  made us ooh la la! 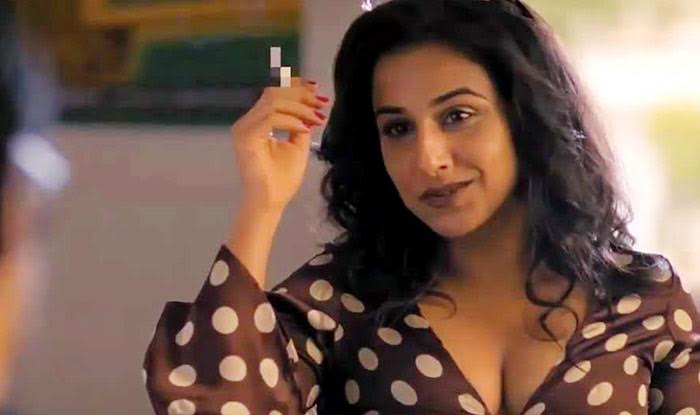 She redefined the term Bold and Beautiful with her tremendous screen presence. With the right blend of gorgeousness and striking attitude Vidya looked the part that made movie critics and audiences go wow! 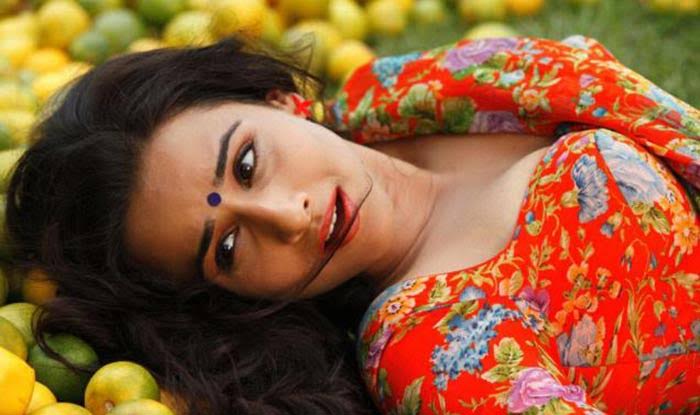 She employed her trademark playfulness, her naughty wink and that million dollar smile to set the screen on fire!  And yet she did not hold herself back to ensure the glimpse of her inherent ease to make even the veteran actors sit up and notice! 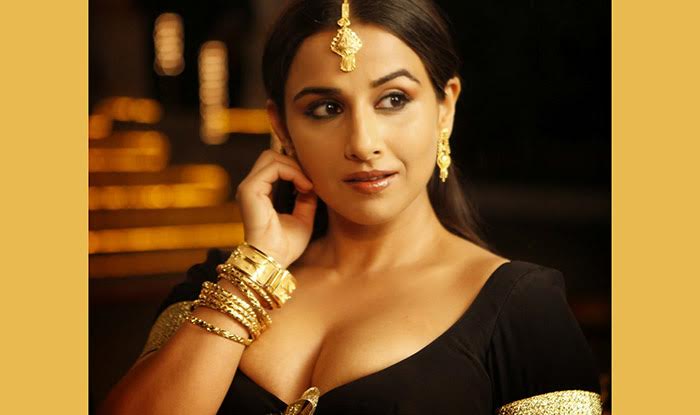 It was a challenge of sorts to accept this chracter, absorb it and play it one’s fullest potential and make the process very organic. From the way she used those sticky eyes, the way she pursed her lips and managed to cast that suggestive glance Vidya did it all. For those who thought that The Dirty Picture was all about cleavage and coitus…Vidya made them think again! What a performance indeed! Take a bow lady!