After having her share of hits and flops, Sonam Kapoor is now looking for her Mr. Right 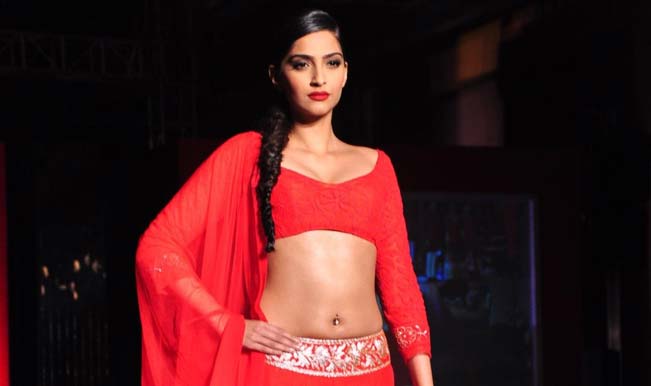 New Delhi, Sep 16: After having her share of hits and flops, Sonam Kapoor is now looking for her Mr. Right. The 29-year-old may be linked to her “I Hate Luv Storys” director Punit Malhotra and “Mausam” co-star Shahid Kapoor, but she is yet to find her man. Also Read - 'Time For Payback'! Sonam Kapoor, Taapsee Pannu, Dia Mirza, Richa Chaddha Laud Jaya Bachchan For Her Drug Probe Remark

In a tete-a-tete on “Look Who’s Talking with Niranjan”, she opened up about her personal and professional lives, read a statement. “I am single and on the lookout for a man who won’t let me down. I would like to share all my stories with my children myself and not the image that has been created of me. I also want to be a producer, eventually,” said Sonam, whose younger sister Rhea is a producer. Also Read - Sara Ali Khan's Blue Lipstick Look Goes Viral: Here's When Bollywood Divas Surprised All With Their Unusual Lip Colours

The episode will be aired Sunday on Zee Café.