The Dabanng actress has now crossed the four million mark on Twitter and tweeted about the same. 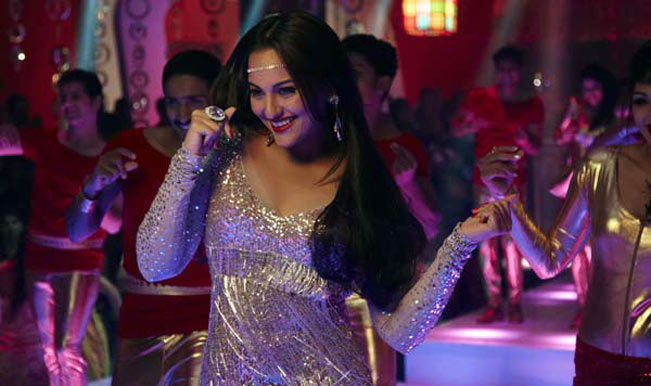 Bollywood actress Sonakshi Sinha  who has overwhelmed us with every performance on screen has made it big in the film industry in no time. While the Hindi film industry is always welcoming newcomers but it is of prime importance for stars to win the hearts of the audience. And there is no doubt about it that Sonakshi has managed to create a niche for herself in the heart of every movie buff. Also Read - Virgil Abloh's Death: Priyanka Chopra, Karan Johar And Others Express Grief as Popular Designer Dies of Cancer

The Dabanng actress has now crossed the four million mark on Twitter and tweeted about the same. Here’s what she said: 4 million! SO much more to accomplish, and im so glad to be working towards that with EACH and EVERY one of u by my side! Thank u, always. Also Read - 'All I Want Is Make You Smile'! Arjun Kapoor Drops Mushy Photo For Ladylove Malaika Arora

In spite of facing harsh criticism about her voluptuous figure, Shotgun junior Sinha never gave up; which indeed is worth appreciating. Sonakshi is undoubtedly the youth icon of the country as a lot of young girls can relate to her. She was last seen in Tevar opposite Arjun Kapoor. Though the film was a flop at the Box Office, it paved way for a alot of rumours about Arjun and Sona’s secret love affair! Sonakshi appeared in films like Lingaa and Holiday: A Soldier Is Never Off Duty.