After an in-house party at Anil Kapoor’s Juhu residence last evening, the Kapoor and Ahuja families are all set to celebrate Sonam Kapoor and Anand Ahuja’s Mehendi and Sangeet ceremonies. The bride and groom are already decked up and at the venue and we have friends and relatives pouring in too. Sonam is seen wearing a beautiful gold embellished lehenga-choli designed by Abu Jani – Sandeep Khosla and she looks ethereal and picture perfect. Bestie Swara Bhaskar, Masaba Gupta, sisters Janhvi Kapoor, Khushi, Anshula and Shanaya, Jacqueline Fernandez, Rani Mukerji, Shilpa Shetty, Rekha, Arjun Kapoor, Karan Johar, Katrina Kaif and sister Isabelle Kaif amongst others turned up at the event dressed in their traditional finery. Also Read - Twitter Celebrates Emmy's Win For Netflix’s Delhi Crime: Nawazuddin Siddiqui, Swara Bhaskar And Others Congratulates Team

The past two days have been busy for the family and friends of the couple since they were doing their final rehearsals for the sangeet. Swag Se Swagat is one of the songs the team bride will be dancing to while Anil Kapoor and wife Sunita Kapoor will also be putting up a show on a romantic song. We hear Sonam and Anand will also be grooving to a medley of Sonam’s songs. We cannot wait to watch the inside videos. The Mehndi and Sangeet ceremonies are taking place at Sunteck, BKC and will be followed by the wedding tomorrow morning and an after party on Tuesday evening. Also Read - Siddhant Chaturvedi On Working With Deepika Padukone: I Am Living Out Of A Dream In Every Possible Way

A post shared by Vimi Joshi (@vimijoshi) on May 7, 2018 at 5:17am PDT Also Read - Shilpa Shetty Wishes Her 'Cookie' Raj Kundra on 11th Wedding Anniversary With a Beautiful Note 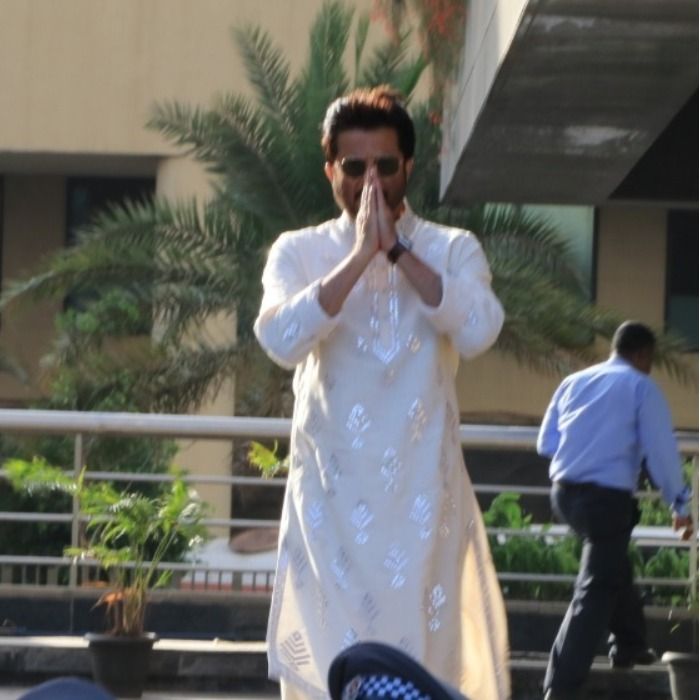 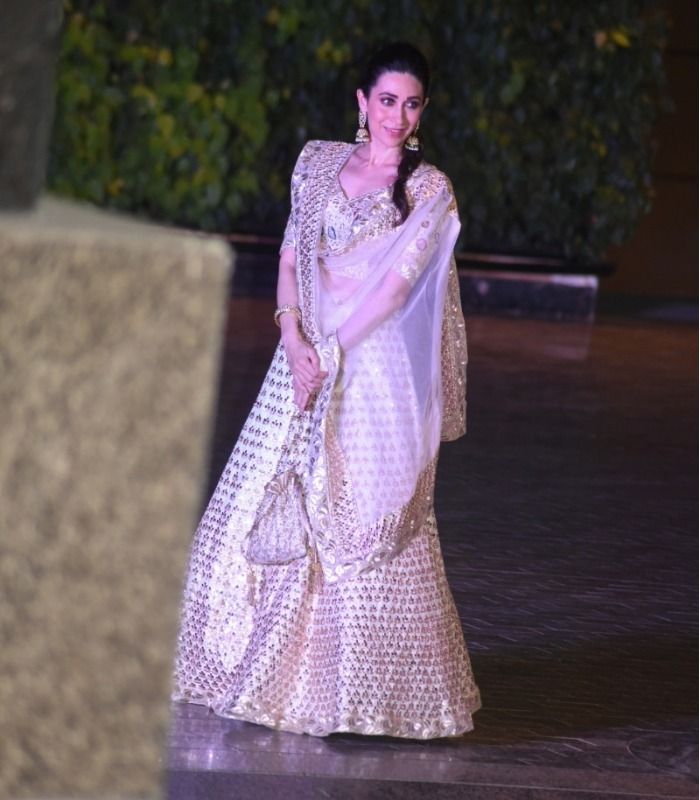 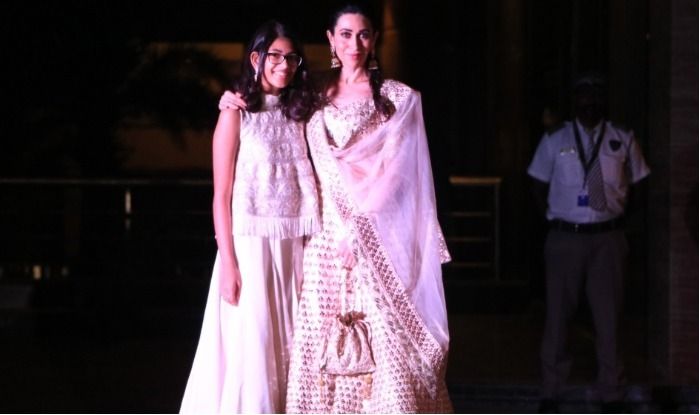 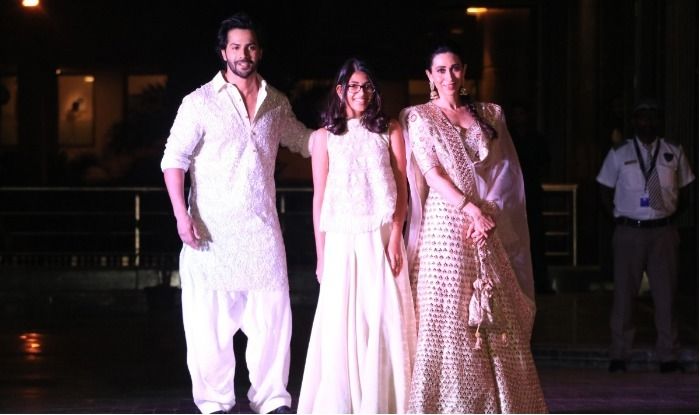 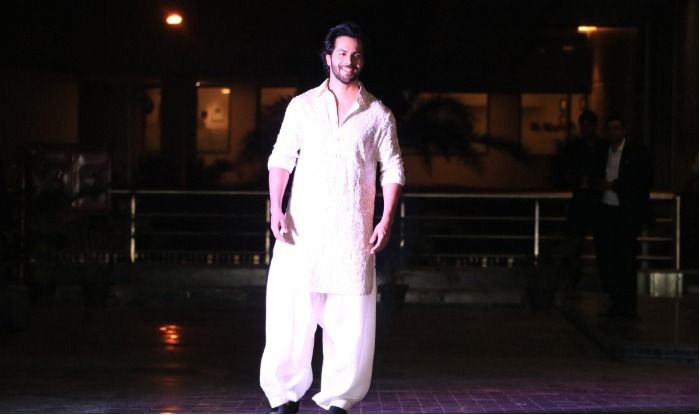 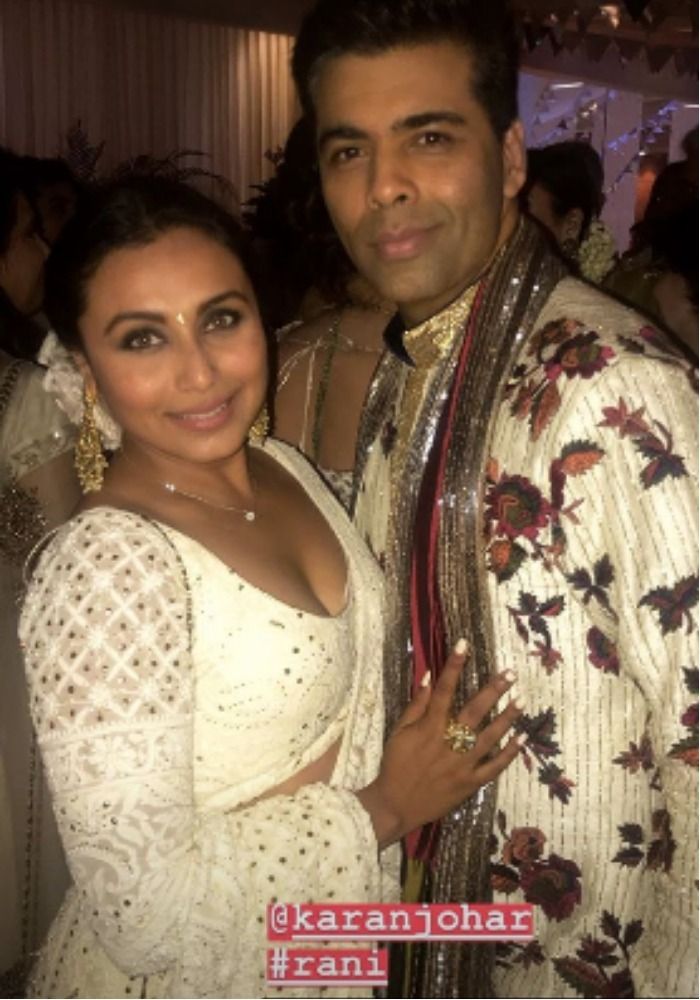 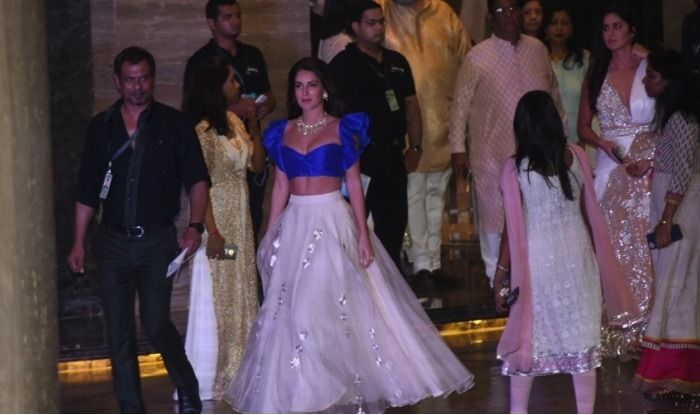 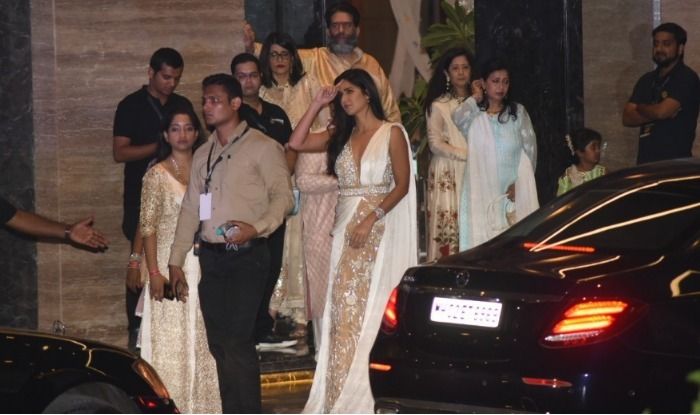 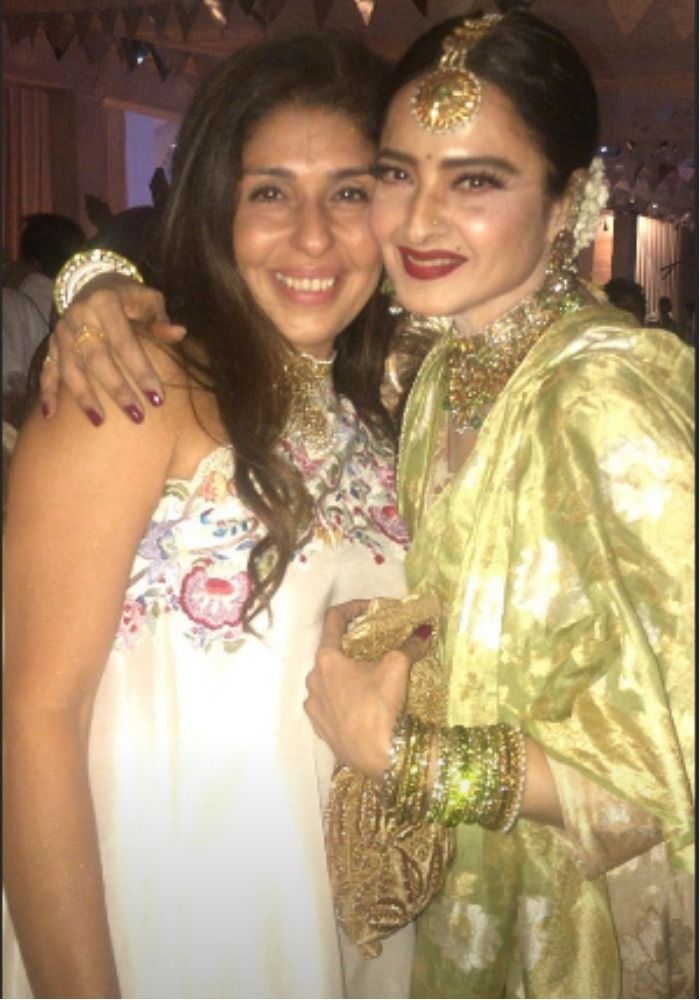 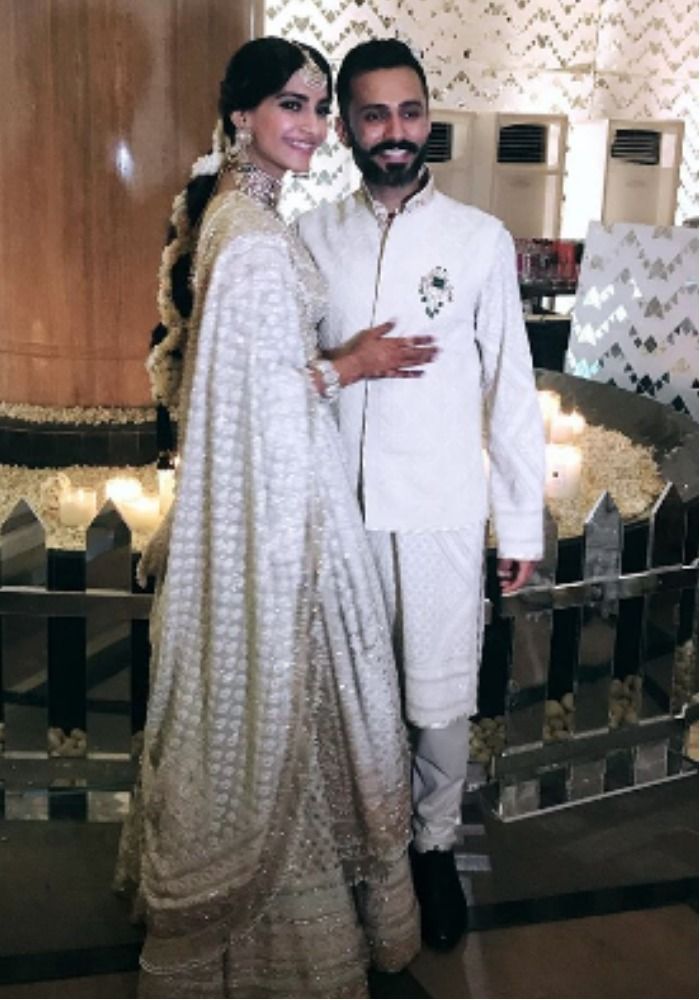 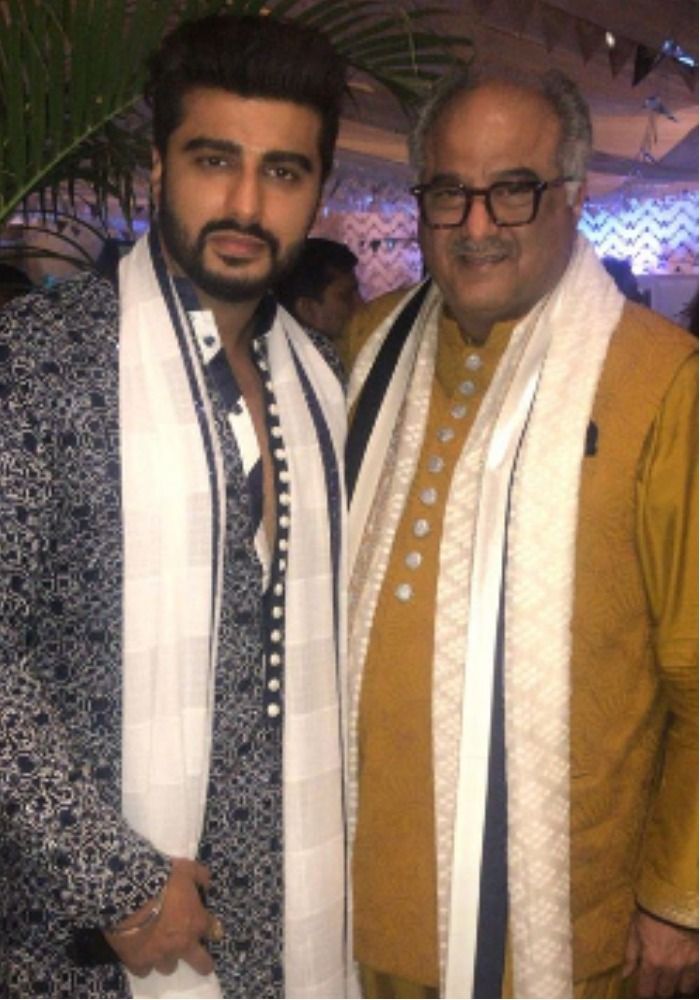 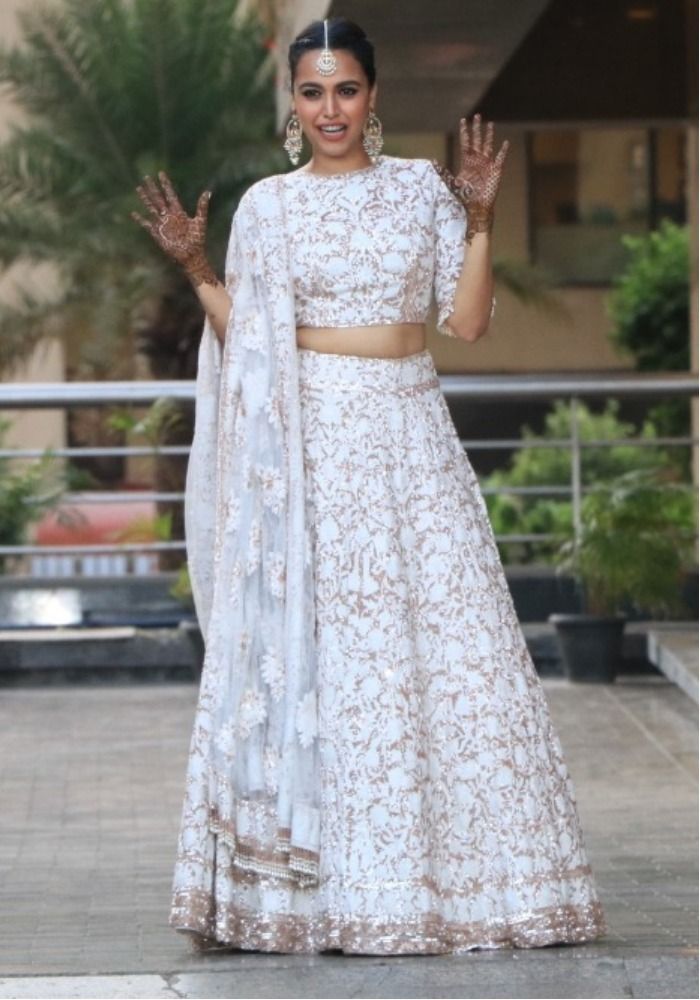 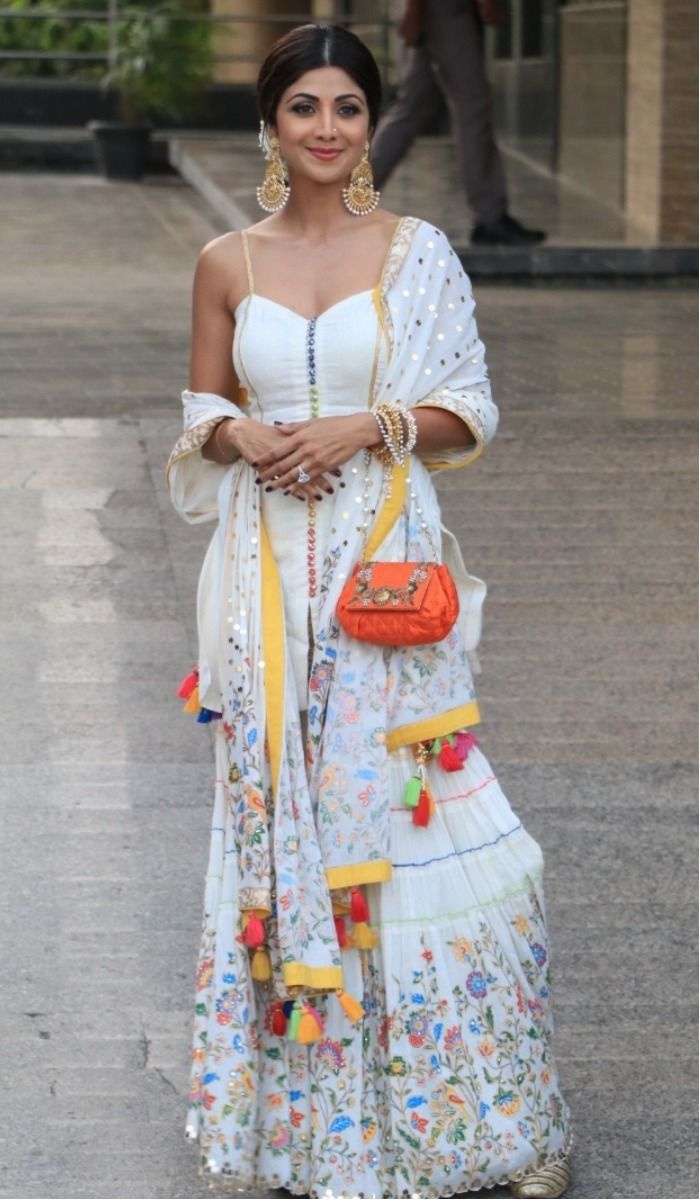 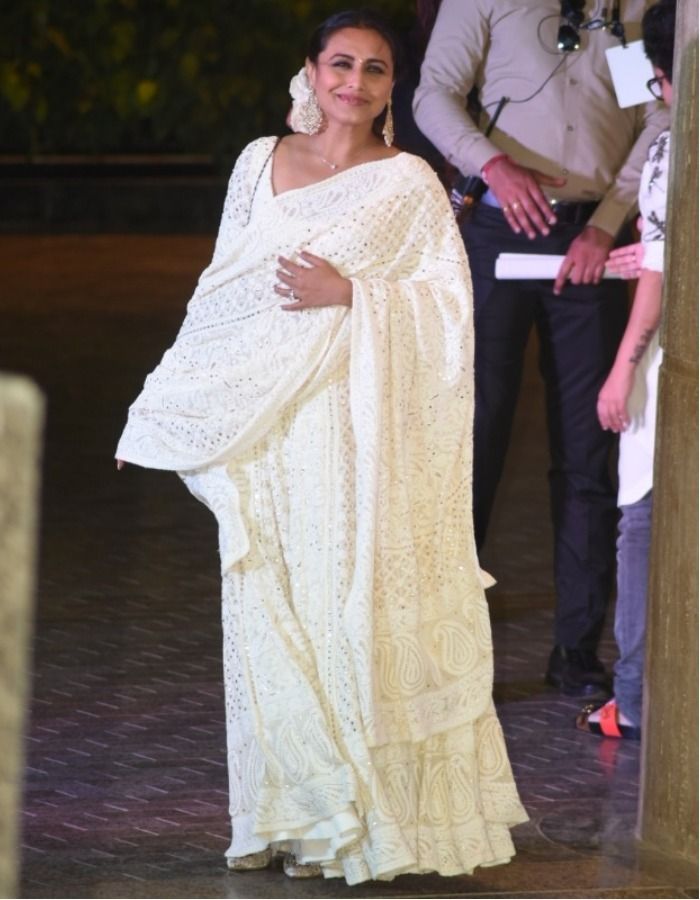 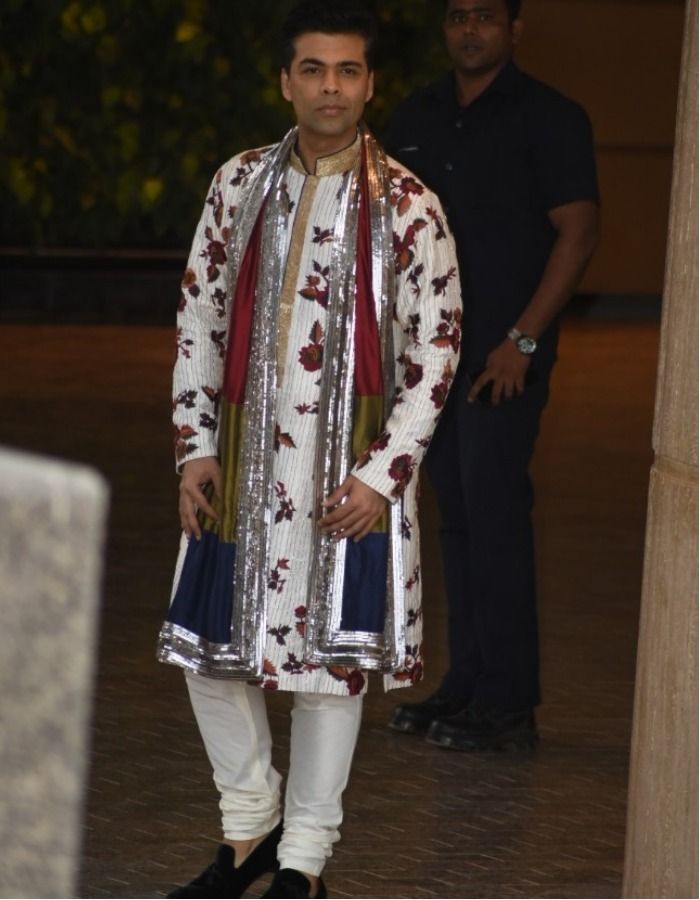 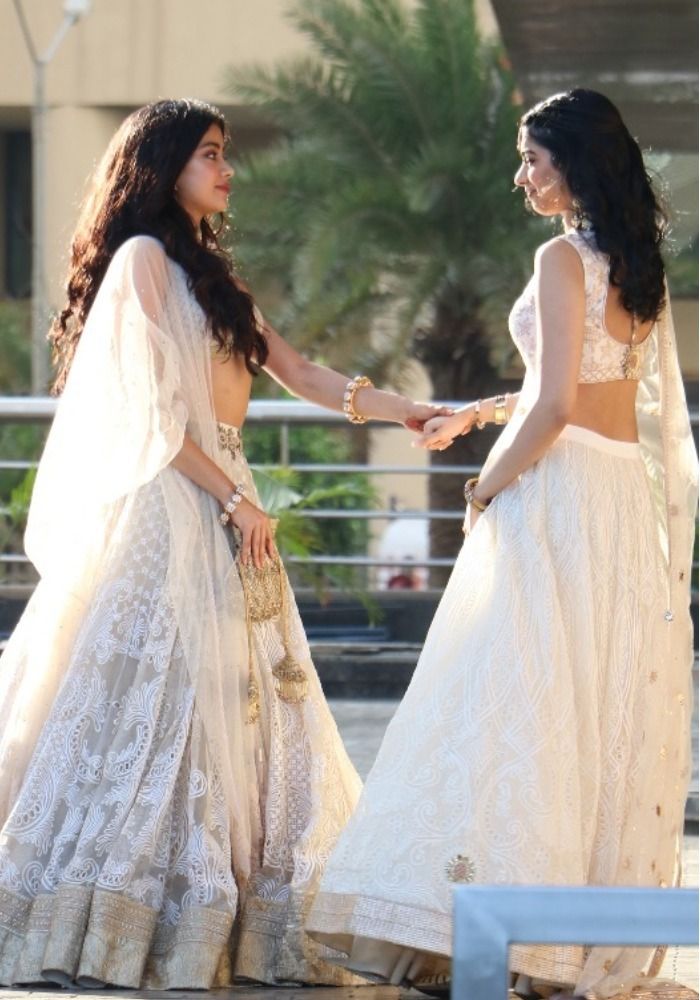 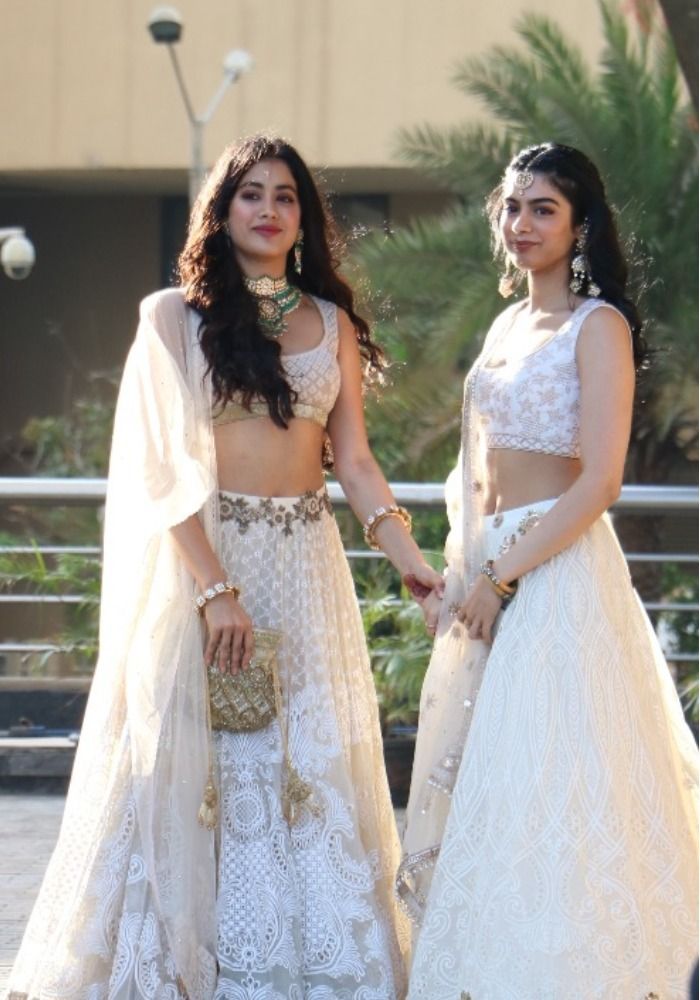 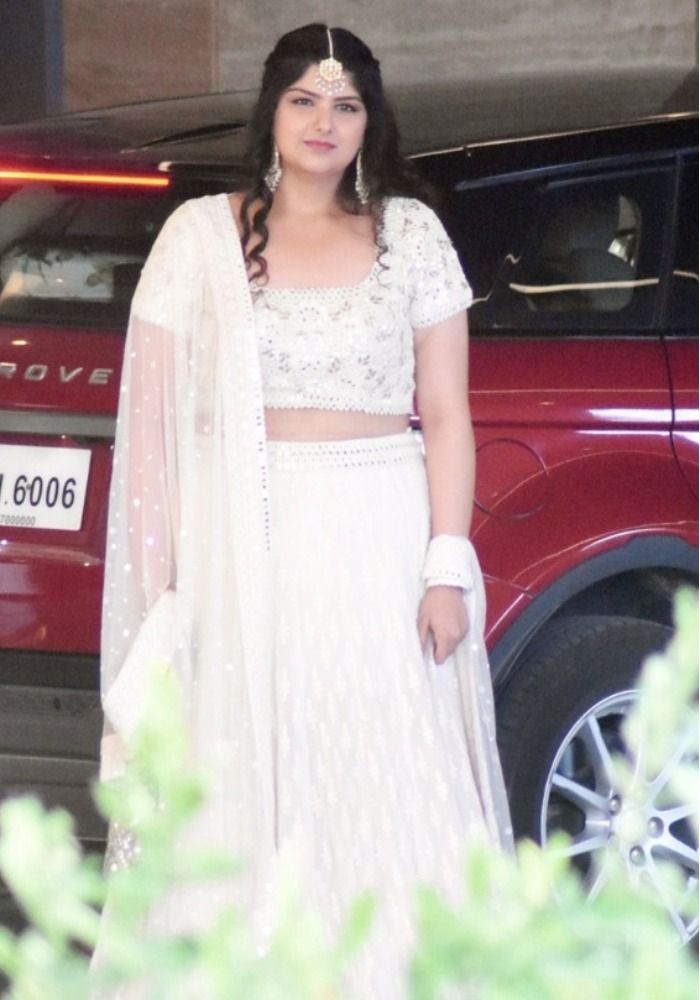 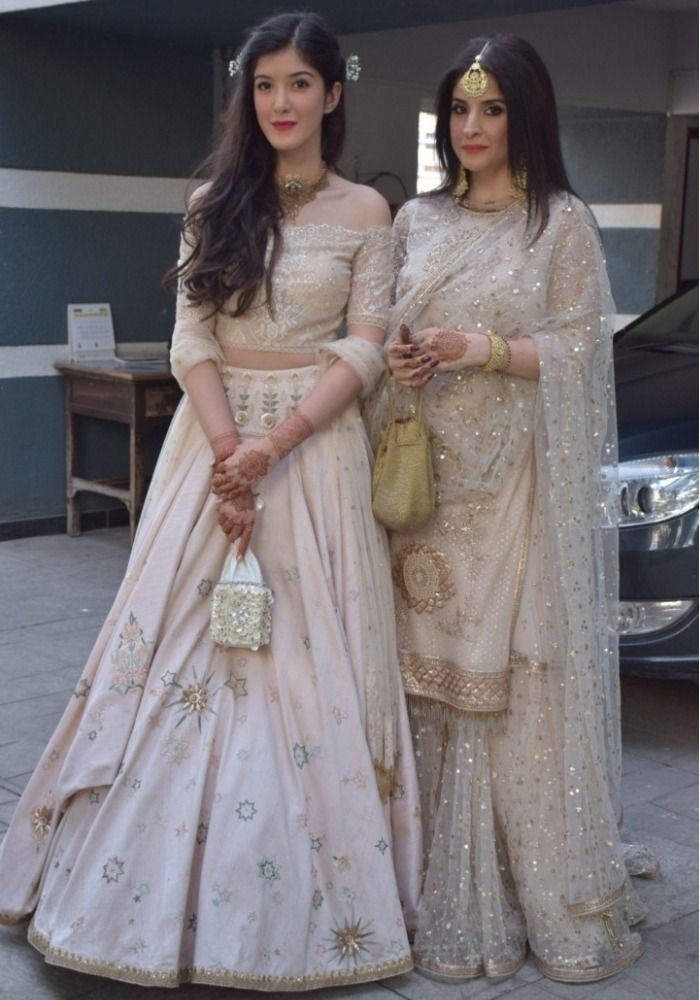 There have been rumours that Sonam and Anand have bought an apartment in London and will shift base there once they get married. Sonam is also touted to get back to work within three days of her marriage and will be seen walking the red carpet at Cannes 2018 on the May 14 and 15. We also hear that before attending the international film festival, she and Anand and will spend some time honeymooning in France, mixing business with pleasure.