Sonam Kapoor down with H1N1 Swine Flu; medical reports are out!

We hope the gorgeous actress gets well soon and may have a speedy recovery. 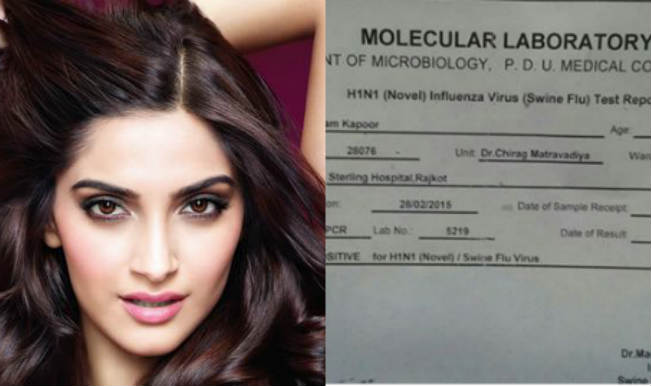 Till yesterday a source close to Sonam claimed that the actress was suffering from mere cold and fever due to which the actress went ahead to check her blood and x-ray in Rajkot hospital. But today reports show that Sonam Kapoor might have got Swine Flu virus. Sonam Kapoor has tested positive for swine flu claims Dr. Pankaj Rathore,further saying that she could have got infected with the virus from her gym trainer who too has tested positive. Swine Flu a new epidemic deadly virus swine flu, which has affected over 12,000 people across India. Also Read - Pavitra Punia Gets Evicted From Bigg Boss 14 After Jaan Kumar Sanu? 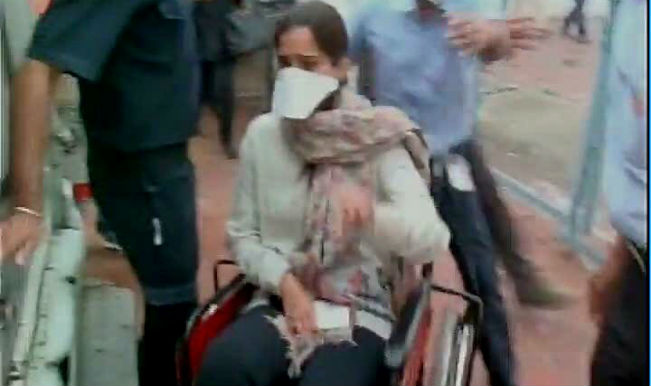 Swine Flu is caused by swine influenza viruses that is endemic in pigs. The known strains include influenza C and the subtypes of influenza A known as H1N1, H1N2, H2N1, H3N1, H3N2, andH2N3.Swine influenza virus is common throughout pig populations worldwide. Transmission of the virus from pigs to humans is not common and does not always lead to human flu, often resulting only in the production of antibodies in the blood. If transmission does cause human flu, it is called zoonotic swine flu. The deadly virus includes influenza C and other types of influenza A virus which transmits discomfort in humans. This deadly virus results in producing antibodies in blood and causes fever followed by sore throat, severe headache, weakness and lot more.

Manisha Chandra, Rajkot District Collector was the first person who confirmed Sonam Kapoor’s report and detected positive signs of H1N1 virus. Further the State hospital has strictly ordered an accurate and detailed check-up of the entire Hotel Fern, where Sonam Kapoor was staying during her shoot.  We hope the gorgeous actress gets well soon and may have a speedy recovery.