Where is Sonam Kapoor's family headed to?

It may purely be a coincidence and then again, it may be not! Sonam Kapoor’s khandaan including her sister Rhea Kapoor, brother Harshvardhan Kapoor, cousins Arjun Kapoor, Khushi Kapoor along with Boney Kapoor and Sridevi were spotted at the Mumbai airport today, taking a flight out of the city, making us wonder where they are all headed to. Now, with the numerous speculations around the actress’ impending engagement and wedding with businessman beau Anand Ahuja doing the rounds, it is only natural for us to wonder if this trip is about making Sonam and Anand’s relationship official. Perhaps an engagement? Also Read - Rhea Kapoor Receives Death Threats on Social Media And This is What Instagram Has to Say

For those who are wondering why Sonam and father Anil Kapoor are missing from these airport pictures, let us remind you that they have been shooting for Ek Ladki Ko Dekha Toh Aisa Laga in Punjab since a few weeks. In all probability, they would have taken off from there, to join the other members of the family at the set destination. Also Read - Arjun Kapoor is Malaika Arora's 'Sunshine' in a Beautiful Birthday Special Post on Instagram 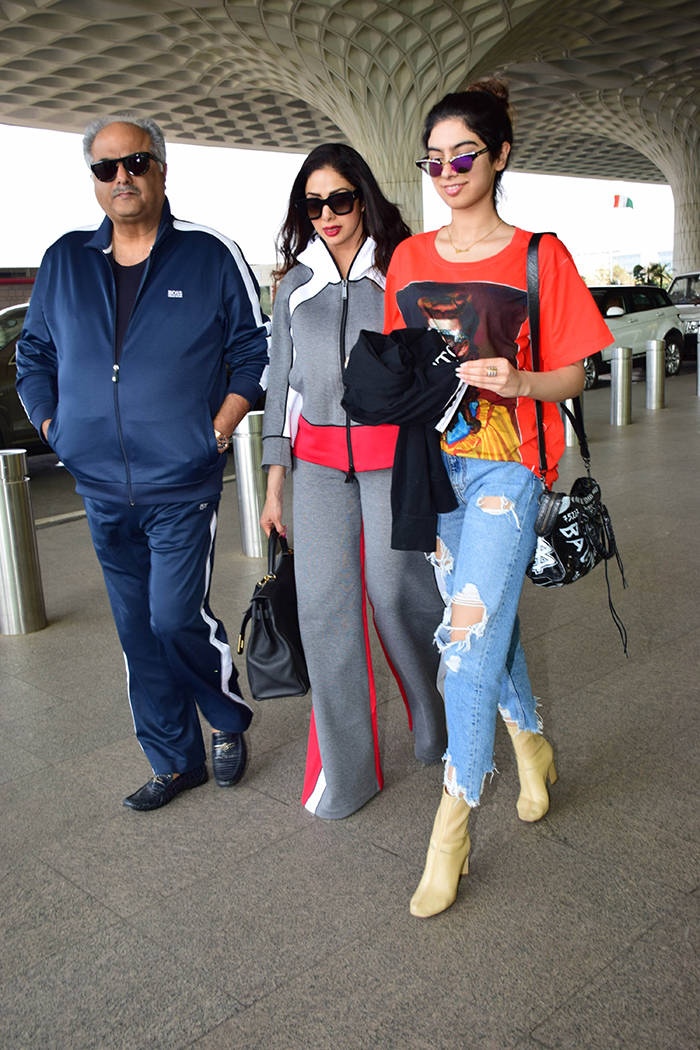 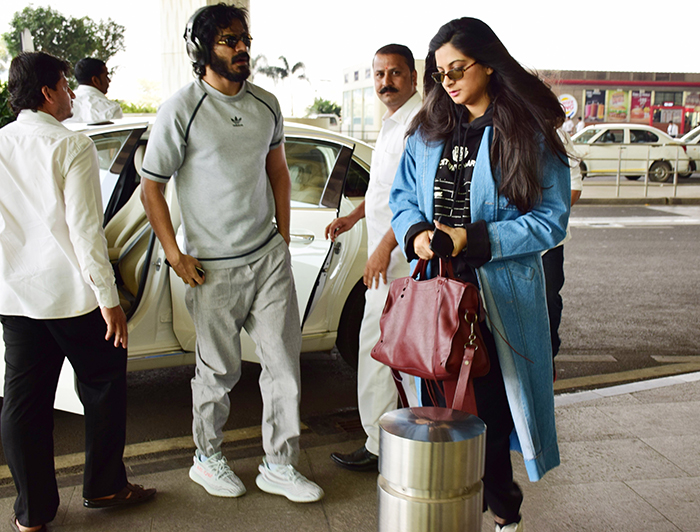 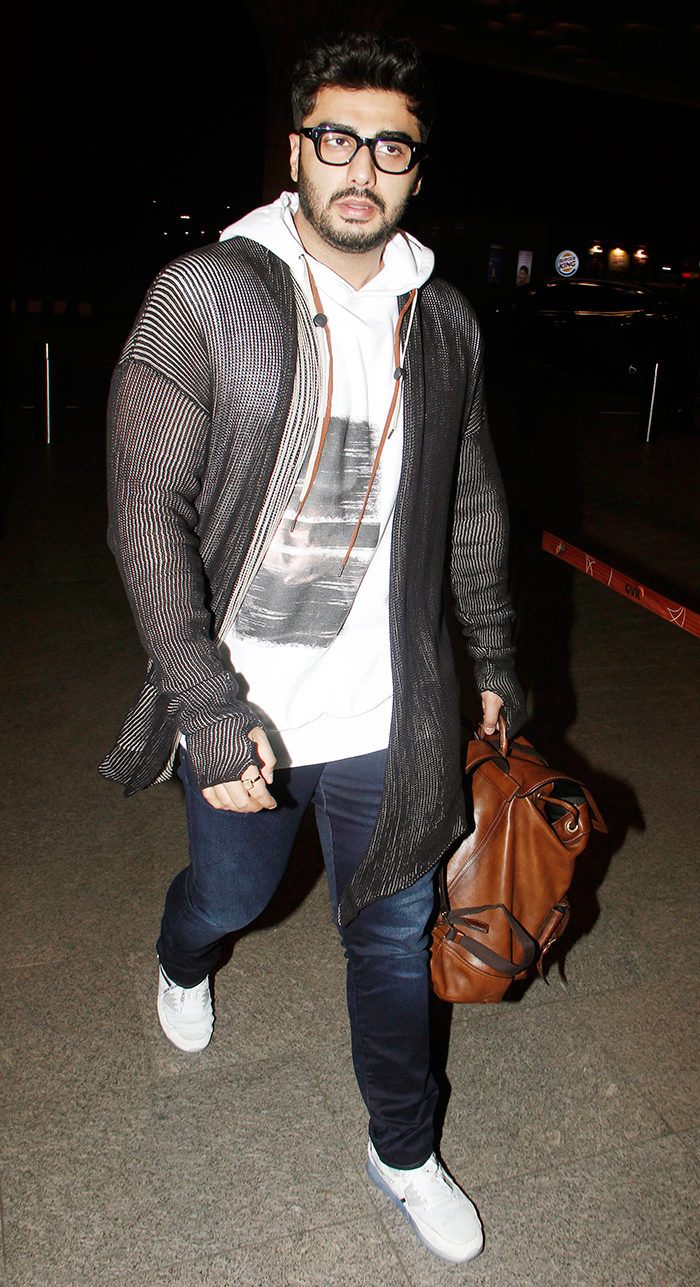 Talking about Arjun, he is supposed to get to London to start shooting for Namastey England. But that doesn’t start until later this week. He will be on time to get on the sets of his film if (at all) the big event in Sonam’s life takes place in the coming two – three days or if the event is taking place in London itself.

We all know by now how Sonam and Anand love London and that’s like their go to place whenever they want to go on a vacation for some ‘together’ time. India.com had told you in November that Sonam and Anand Ahuja are planning on getting engaged in March 2018. Perhaps, it might be happening a little early, in the month of love. We will get to know soon.