Sonarika Bhadoria aka Parvati of Devon Ke Dev Mahadev’s hot bikini avatar did not go down well with her fans! View pics

When actress Sonarika Bandoria took to her official Instagram account to share her vacation photos, she had no clue that her 67.6 k followers would make her regret doing so! Yes, you will be surprised to know that Sonarika who is better known for her portrayal of Goddess Parvati Adishakti, as well as Durga and Mahakali got the shock of her life when she posted her vacation pictures wearing a bikini. She immediately regretted the decision of sharing her pictures with her fans as they started harassing poor actress for the same. Also Read - Krishna Shroff Rocks a Terrific Bod in Black Bikini, Fans Say 'Khatarnak'

Sonarika achieved popularity and fame after she appeared in Devon Ke Dev…Mahadev as Parvati alongside Mohit Raina. But the popularity backfire when she posted some pictures of herself chilling during a vacation, as she was bombarded with hate messages and abuses online, for posting her pictures. She failed to understand that the fans were so used to seeing her on the television portraying the mythological character that they could not handle seeing the actress flaunting skin, who is usually seen in traditional Indian wear on television. Also Read - Sunny Leone Turns up The Heat in a Yellow Swimsuit on Monday Morning - 'Perfect Distraction,' Says Fans 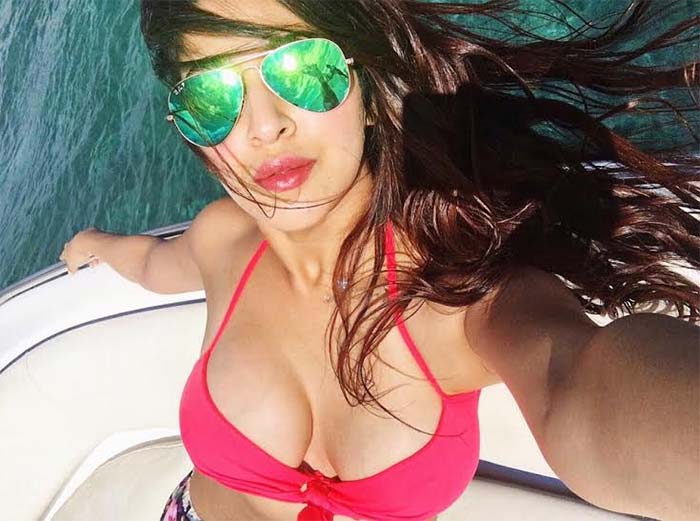 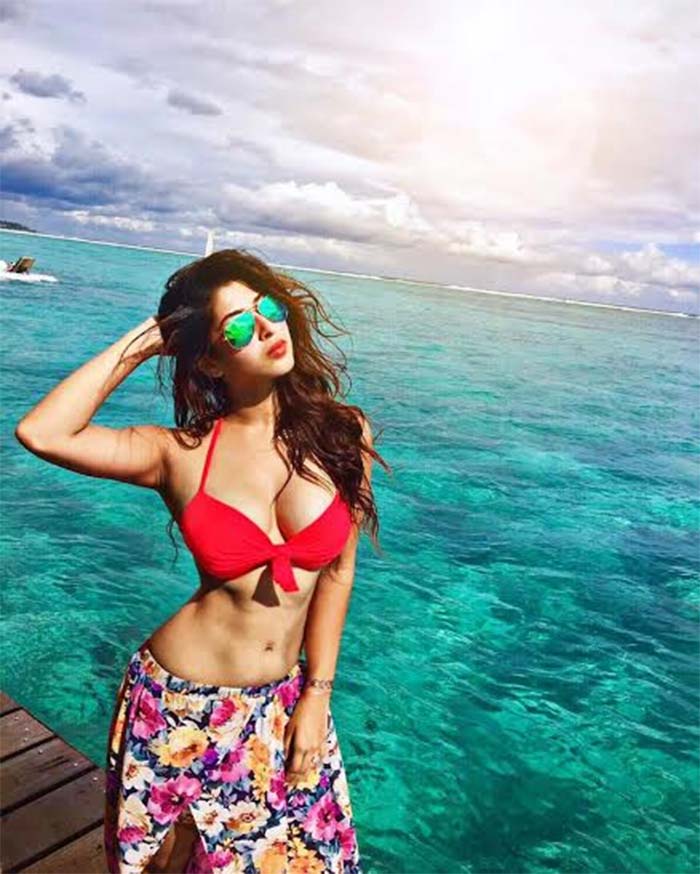 Sonarika deleted the photos after a some time of posting the bikini pictures online as the actress claimed she could not deal with the negativity, cursing and shaming that came her way. She said that she is not mature enough to deal with so much of negativity from people. She was taken aback by people’s reaction, when they bombarded her with hate messages. She said it was shocking to know that how people could react so strongly to a couple of bikini pictures. 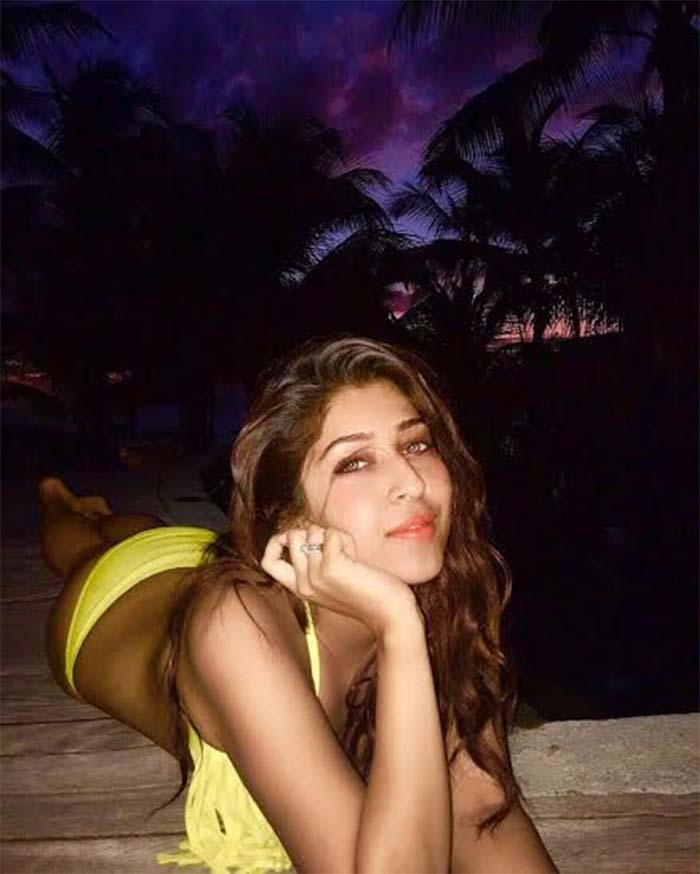 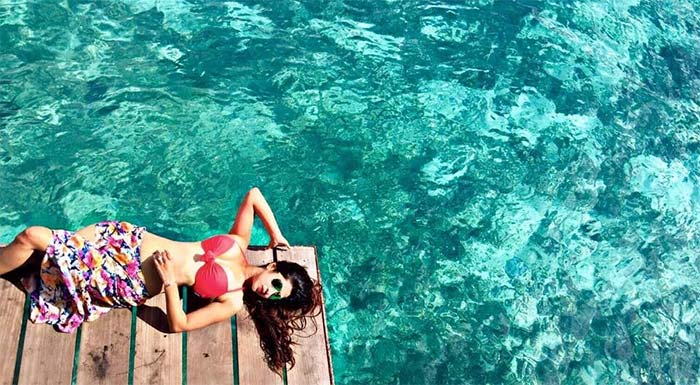 Lately, there have been a lot of body shaming cases online. Although Sonarika got trolled by her haters, but later posted back the photos online, we guess the actress finally understood how to tackle her haters after getting trolled online. Tell us what do you think about TV’s Parvati Sonarika Bhadoria’s bikini avatar?