The ED recorded the statement of Rhea for the second time while her father was questioned for the first time. The ED also recorded the statement of Rhea’s brother Showik for the third time on Monday. On August 8, reportedly, he was grilled for almost 18 hours by the officials of the Enforcement Directorate. Besides Rhea’s family members, the ED also questioned Sushant’s flatmate Siddharth Pithani and Rhea’s ex-manager Shruti Modi. According to the probe agency officials, the ED quizzed Rhea about the electronic evidence in connection with the case and is also investigating the phone records of conversations between Rhea, her father and her brother. Also Read - ‘No Movie Until…: Sushant Singh Rajput’s Sister Refutes Biopic Rumours, Fans React 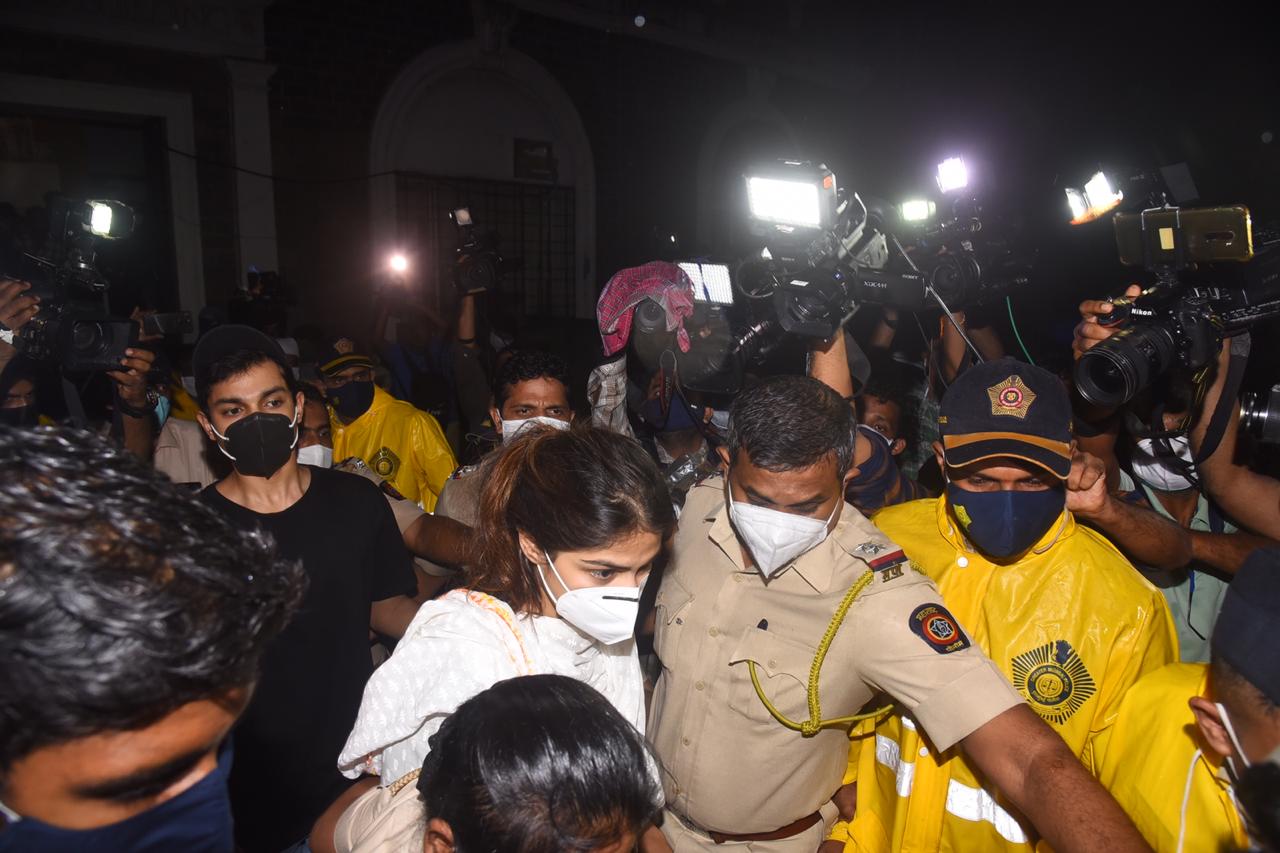 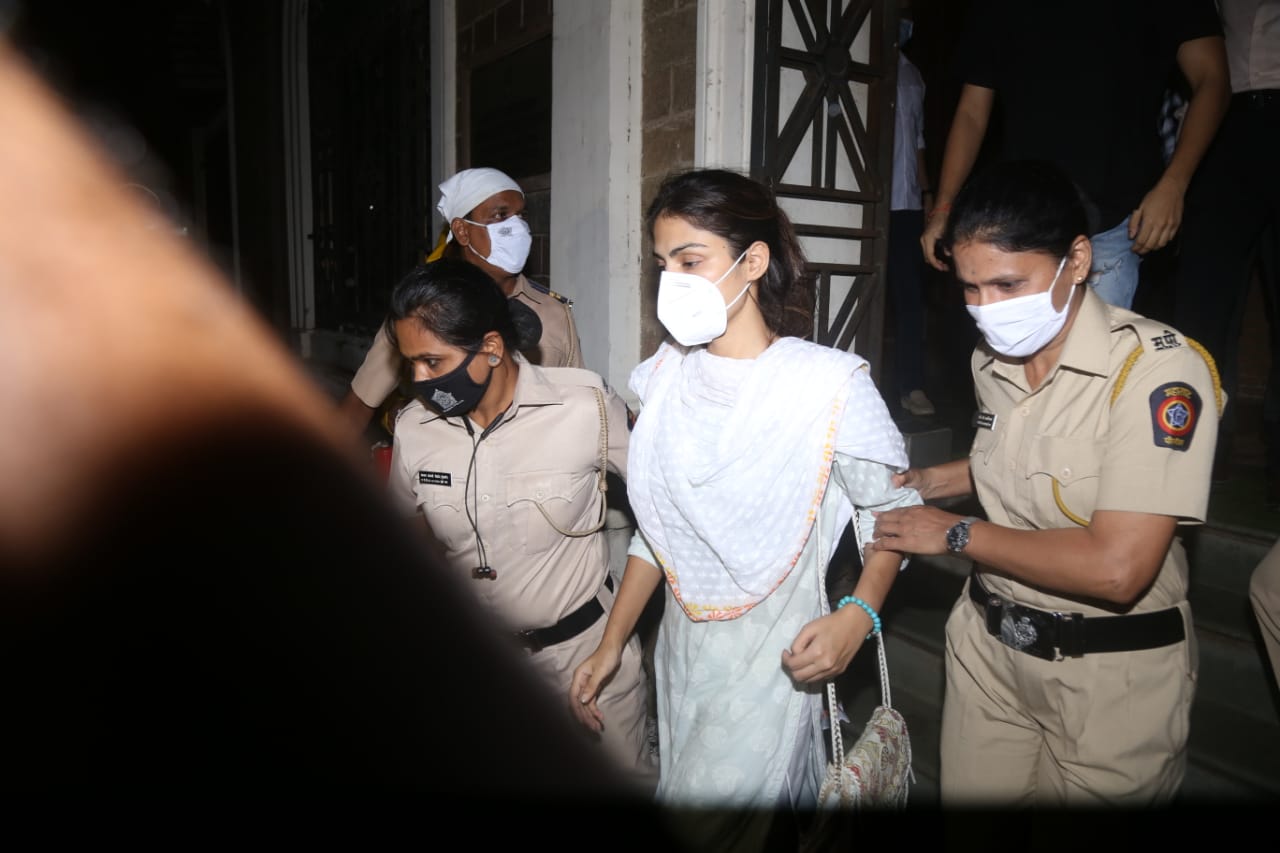 The official also said that her father was questioned about the properties bought and the investments made in Mumbai in 2011. On earlier occasions, Rhea remained evasive during the questioning and claimed to be innocent. Also Read - Sushant Singh Rajput's Fans Left Tear-Eyed After Spotting New Year Wishes On Late Actor's Social Media

The ED again questioned the Jalebi actor and her family members regarding one of Sushant’s companies in which she was a partner. Rhea had earlier told the financial probe agency that Rs 1 lakh was the paid-up capital, which was shared by the three of them (Sushant Singh Rajput, Rhea and Showik Chakraborty), and apart from that, she didn’t spend any more money on the company.

The ED is also looking into two properties owned by Rhea and her family members. Regarding the Khar (East) flat that is in her name, Rhea told the ED officials that she took a housing loan of Rs 60 lakh while the rest of the amount, around Rs 25 lakh, was been paid from her own income.

The agency has also asked for the income tax returns of the last five years from the Chakraborty family. The ED had on July 31 registered a case on the basis of a Bihar Police FIR on the complaint of Sushant’s father KK Singh, who alleged that Rs 15 crore was withdrawn or transferred from his son’s bank account.

The ED had registered a case under the Prevention of Money Laundering Act (PMLA) against Rhea and her family members on the basis of Singh’s complaint submitted at the Rajiv Nagar police station in Patna.