Katrina Kaif, Aishwarya Rai Bachchan, and many other Bollywood celebs attended the launch of Shweta Bachchan and Monisha Jaising’s label in Mumbai. Though there were many celebs present at the event, all eyes were on the gorgeous star kids. Suhana Khan, Ananya Pandey and Shanaya Kapoor clearly stole the limelight. The three ladies looked stunning as they posed with actress Karisma Kapoor. The latter shared the picture on social media and it is too hot to handle. Also Read - IPL 2020 KKR Vs Mumbai Indians: Suhana Khan's Fans go Gaga Over Her Many Expressions During Match

Check out the picture:

Recently, Shah Rukh Khan’s daughter Suhana made a debut as the cover girl of Vogue magazine. This ignited nepotism debate on social media once again. Some praised her gorgeous looks whereas there were a few who thought that she should not have gotten the opportunity just because she is SRK’s daughter.

Check out some pictures from the event: 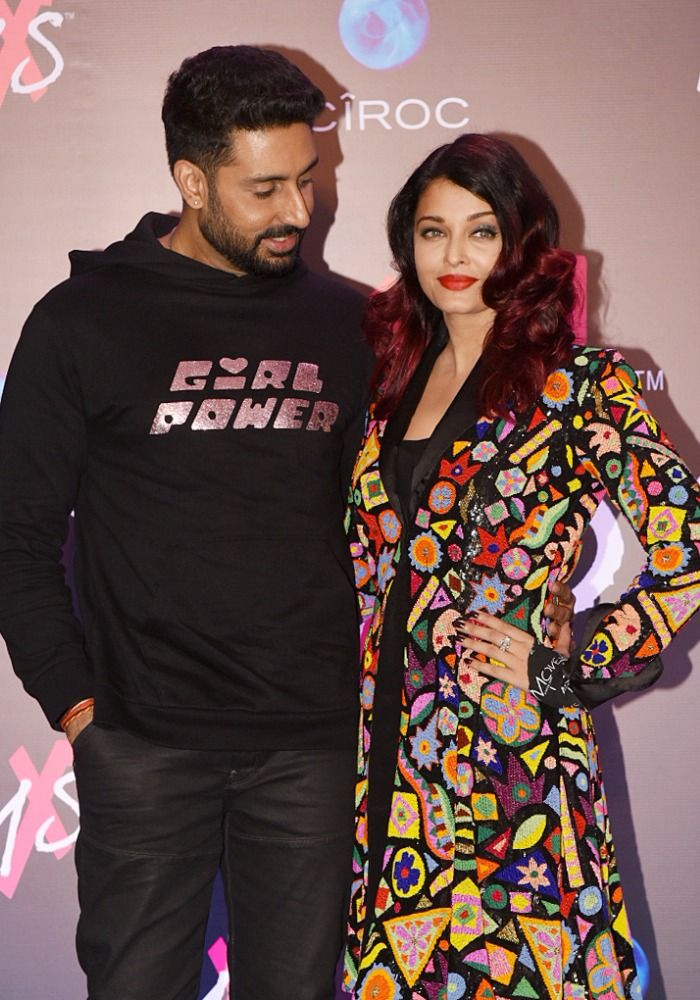 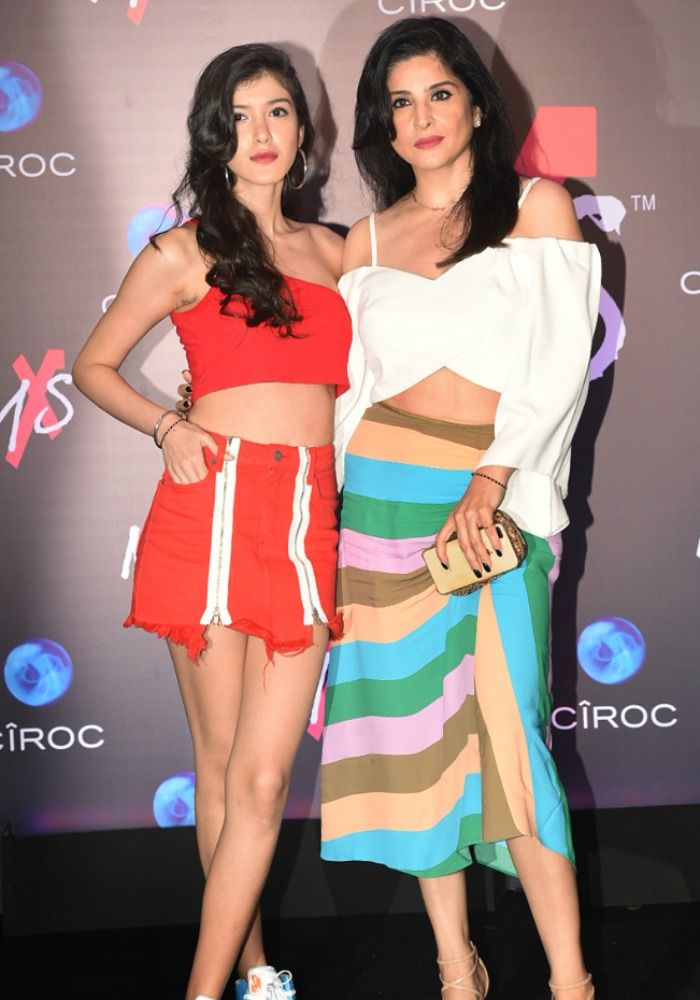 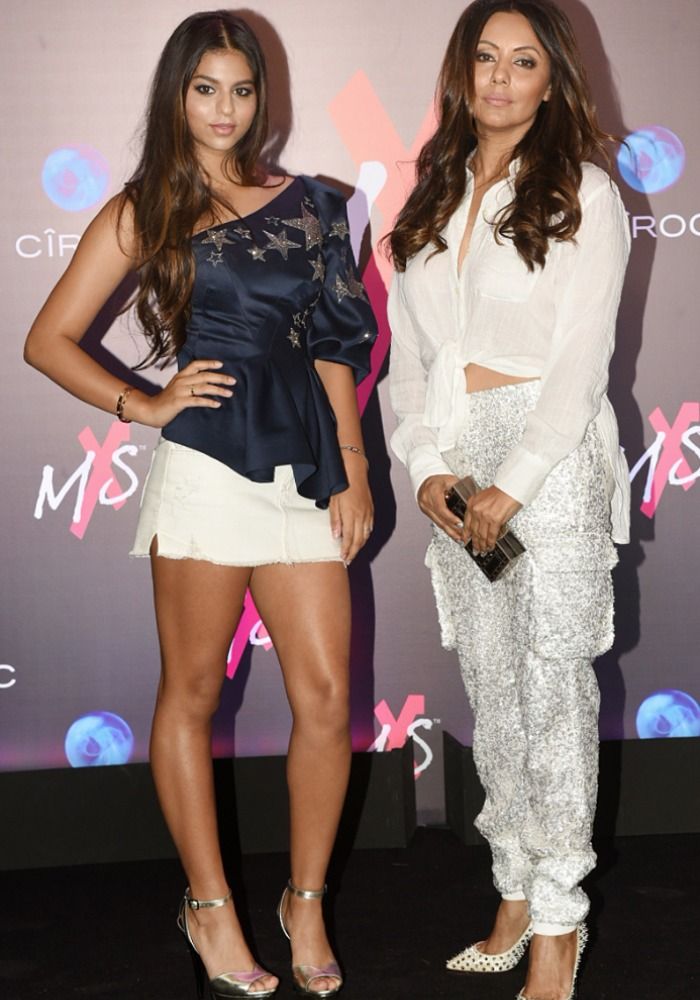 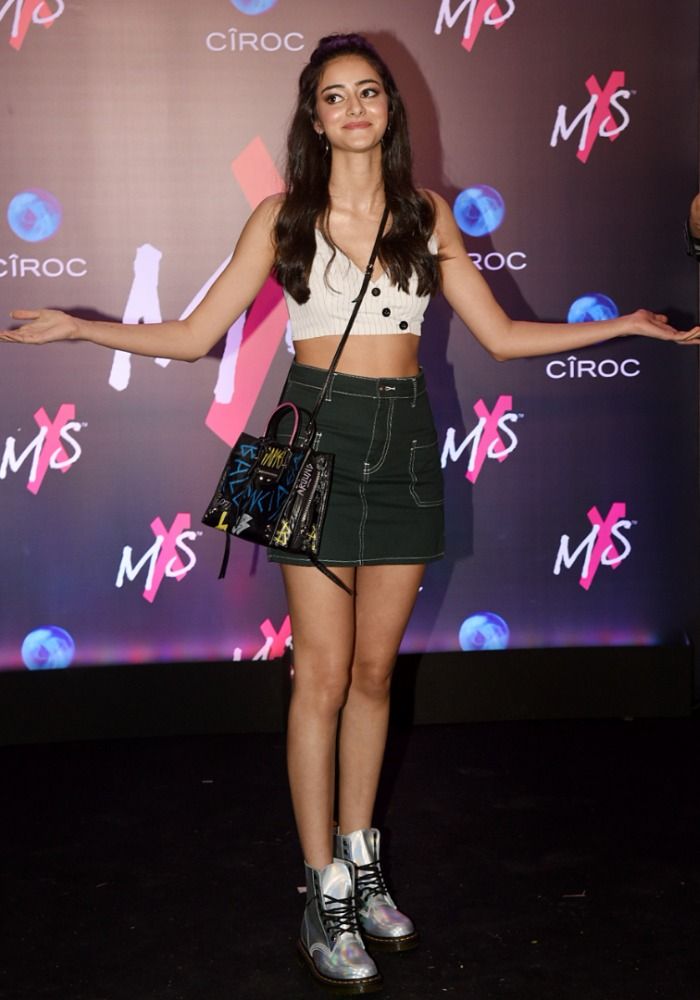 Proud of you Shweta and all those that put together #mxsworld