Dill Mill Gayye famed actor Sukirti Kandpal aka  Dr. Riddhima Gupta is the 9th Bigg Boss Season 8 inmate. The cute and bubbly girl was popular for her link-ups with her co-stars, includ 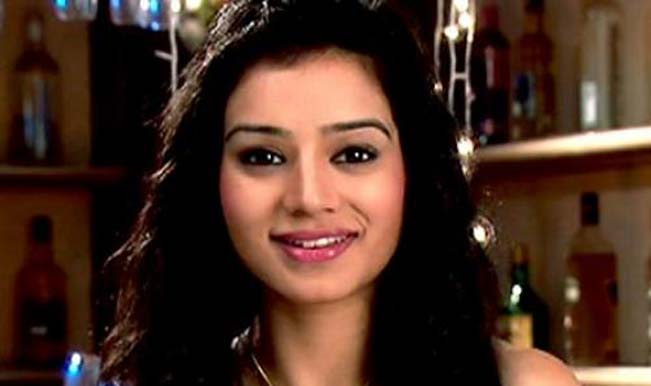 Sukirti Kandpal also played role of Pia in Pyaar Kii Ye Ek Kahaani. Besides, playing lead roles in these two tele-soaps, she has also played supporting roles in several other shows as well. Counted as one of the most beautiful faces in the television industry, Sukriti started off her career as a model. she has also won the title of Bollywood Diva in a beauty contest and was in the one amongst the top ten contenders.

Later on, this nainital girl went on represent our country, India, in Miss India World Wide, 2011 held in Dubai. Sukriti debuted in the small screen with ‘Jersey no 10.’ the beautiful lady also managed to bag a role on big screen with her Love, Sex aur Dhokha. However, that was her only encounter with bollywood.

Now that she has landed in the Bigg Boss 8 house, shall we get to see more of her or not only the upcoming episodes can say? And given that there are some hot boys in the house will Sukriti be linked to any of the housemate.. Well only time can tell that?