As promised, the makers of ‘Sultan’ have released the second teaser of the film today (May 1) that also happens to be the lead actress Anushka Sharma’s birthday. The second teaser features Anushka Sharma’s character Aarfa and the lead actor Salman Khan has introduced the beauty in a perfect way. This teaser will not just give you glimpse of the strong and bold Aarfa but you will even get to hear the voice of Sultan Ali Khan (Salman) and that too in Haryanvi accent.Also Read - Bigg Boss 15: Sara Ali Khan Calls Karan Kundrra 'Sabse Kamzoor Player' | Watch

Yes, Salman Khan who plays the character Sultan Ali Khan begins the introduction by calling the ledeej (ladies) as the soul of this country. Then he speaks of his jaan or rather say Sultan Ki Jaan. He says though she looks delicate, she really isn’t. He even says that there is no denial that she is indeed Haryana Ki Sherni. Yes, it is Sultan’s Aarphaa (that’s how Sultan calls her). (ALSO READ: Anushka Sharma birthday: Sultan second teaser featuring Aarfa to release on May 1!) Also Read - 'Laanat Hai!' Salman Khan Tells Shamita After Her War of Words With Abhijit Bhichukale | Bigg Boss 15 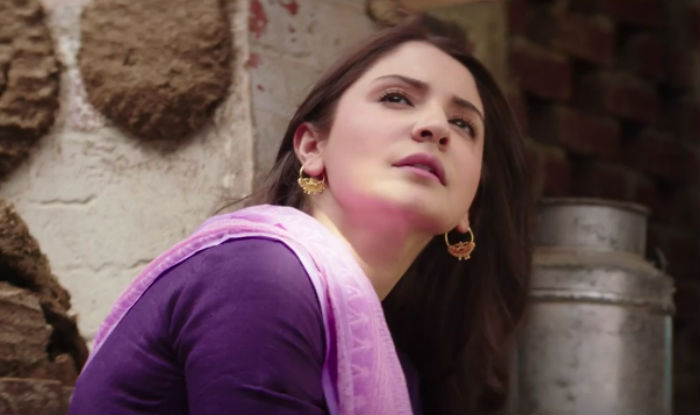 Whether the opponent is male or female, Aarfa will literally knock her opponent down. She is a strong Haryanvi wrestler. Anushka Sharma is just brilliant in this teaser. We absolutely loved the way she has been presented. And Salman Khan’s Haryanvi accent and introduction to Aarfa just made this teaser a perfect one. The fans of Anushka Sharma might surely be excited seeing her never seen before avatar. (ALSO READ: Sultan poster: Aarfa aka Anushka Sharma’s fierce avatar is impressive!) 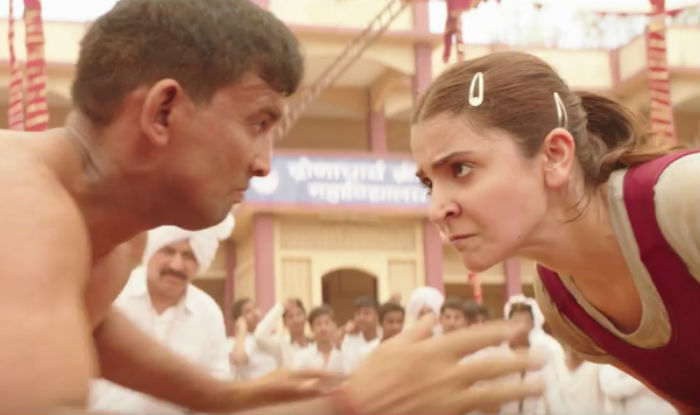 Anushka Sharma as the fierce Aarfa is highly impressive. Now what we all would love to see is Salman Khan and Anushka Sharma coming together. Yes, we just can’t wait to see the duo together. The Ali Abbas Zafar directorial flick will hit the silver screens during the time of Eid this year. Watch the second teaser linked in the player below and let us know your views.