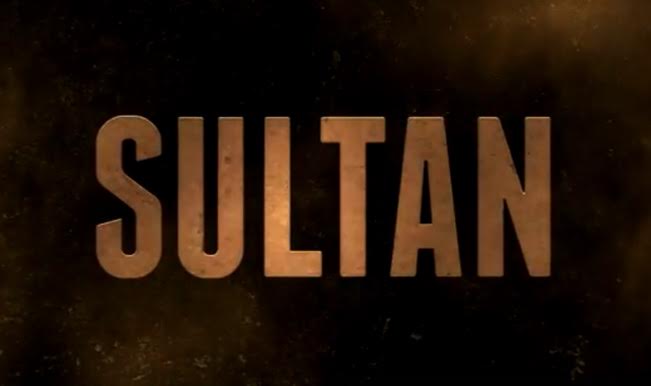 It will be a cinematic war of sorts! Shah Rukh Khan and Salman Khan will clash with their respective releases on Eid 2016. While Shah Rukh Khan fans will be delighted to see the man romancing Pakistani beauty Mahira Khan! But for now let’s keep our enthusiasm limited to this teaser of Sultan.  The teaser opens with a quote from the man himself, interspersed with a running and passionate commentary about a game of wrestling!  “Wrestling is not a sport. It’s about fighting what lies within,” and then announces the release date – Eid 2016. Will Ranbir Kapoor be a better Prem in Hum Aapke Hain Koun sequel than Salman Khan? (VOTE!) Also Read - Sushant Singh Rajput's Farmhouse Manager Raees Reveals Rhea Chakraborty, Sara Ali Khan Partied With Late Actor in Lonavla

This film is produced by Aditya Chopra and written-directed by Ali Abbas Zafar. We hear the shoot will  commence in November. We certainly liked the teaser. The movie has been in news for its female lead since it was rejected first by Deepika Padukone and then Kangana Ranaut. And now we hear that Heropanti actress  that Kriti Sanon has been finalised for the lead role. We certainly liked the teaser. We though it is indded an innovative way to promote the movie! What else! Even Ranveer Singh and Arjun Kapoor thought that this movie will be the biggest hit of the year 2016! The Gunday stars took to Twitter to lend their support Also Read - Shah Rukh Khan Shares Hilarious TikTok Video as he Celebrates 3 Years of Raees