The invitation card has a blackboard theme, and it is very simple and cute.

Actors Sumeet Vyas and Ekta Kaul are set to tie the knot today at the latter’s hometown – Jammu. There have been several pictures from the couple’s sangeet ceremony doing the rounds on the Internet, with their invitation card getting the most attention for its quirky presentation of their nuptials.Also Read - Khatron Ke Khiladi 11 Fame Abhinav Shukla Confesses Being ‘Borderline Dyslexic, Differently Abled’ After Failing In Task

The invitation card has a blackboard theme, and it is very simple and cute. The highlights of the card, however, were the expletives, which Pinkvilla reported Sumeet as telling Times of India, were exactly what he wanted. Also Read - Ekta Kaul Shares First Glimpse of Baby Ved Vyas With 'No. 1 Dad' Sumeet - Check Viral Photo 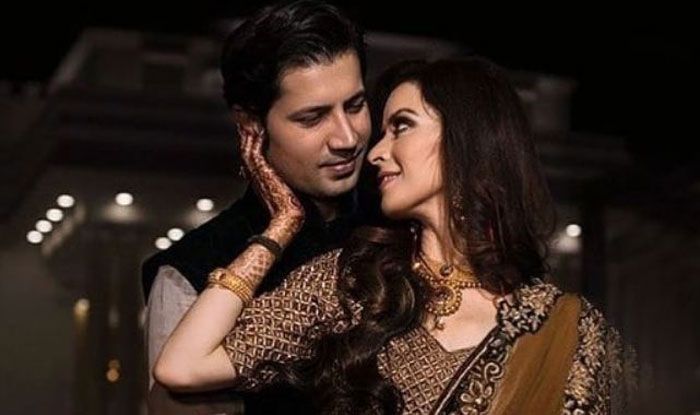 “It is a reflection of me. Actually, I did not want it to be a regular, a boring card with a lot of details but a quirky, yet simple one. Ekta ideated, the designers sent a few designs and we jointly decided to go ahead with this. Being the writer, I came up with the content,” he was quoted as saying. Also Read - We Come From Line of Ved Vyas, it Makes sense! Sumeet Vyas Opens up About Naming His First Born Ved 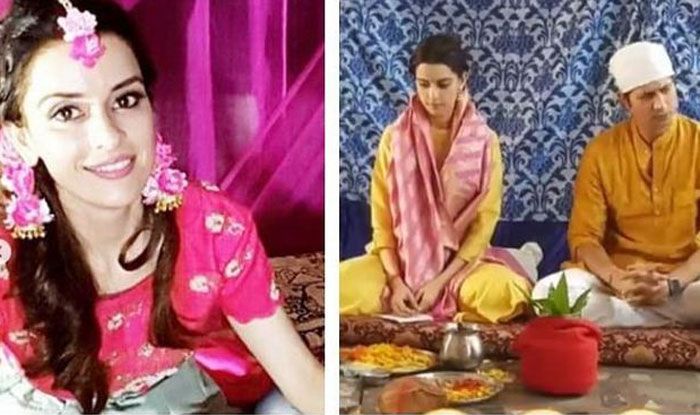 The two have been dating for a long time and are now making their relationship official.