Sunny and Daniel return from their Africa vacation.

Sunny Leone, who was on a vacation (to Africa), with husband Daniel Weber, daughter Nisha and her twins were photographed at the Mumbai airport as they zipped through the airport to make their way to their car. Just yesterday, the actress had taken to Instagram to post a picture from Cape Town and wrote that she will miss the beautiful place. Her caption read, “Going to truely miss this beautiful place called Cape Town! You stole my heart forever and I will never forget my time here! Love you Africa!  returning from their exciting vacation abroad” Also Read - Sunny Leone Posts Picture of Her Standing on a JCB Machine, Brings 'JCB Ki Khudai' Back in Trend

In July 2017, Sunny surprised everyone with an announcement that her husband and she have adopted a baby girl Nisha Kaur Weber and less than a year after the big news, the couple revealed that they have become parents (once again) to twin boys via surrogacy. Earlier in an interview with an online portal, post the birth of her twins, Sunny had talked about how Nisha reacted to the birth of her brothers. The actress revealed, “It feels nice to see Nisha acting like an elder sister and that she shows empathy towards her brothers.” Also Read - Hina Khan Writes Heartwarming Note For Designer Saisha Shinde For Coming Out as Trans Gender With 'Courage And Grit'

Sunny and Daniel were all smiles for the shutterbugs. Check out the pictures here: Also Read - Sunny Leone Poses in a Bathtub Wearing a Sparkly Jumpsuit With a Plunging Neckline - See Viral Pics 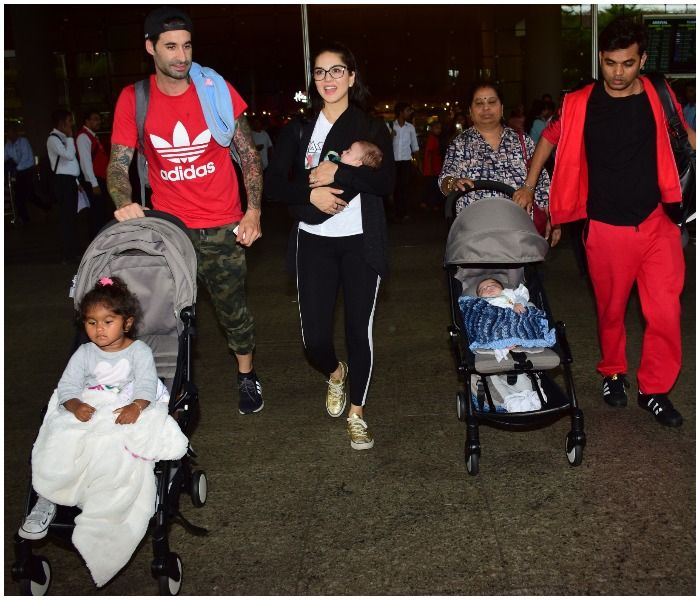 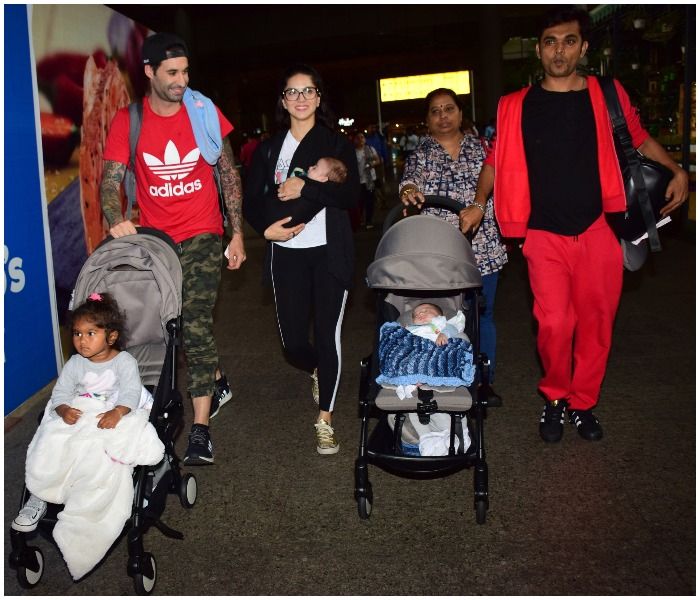 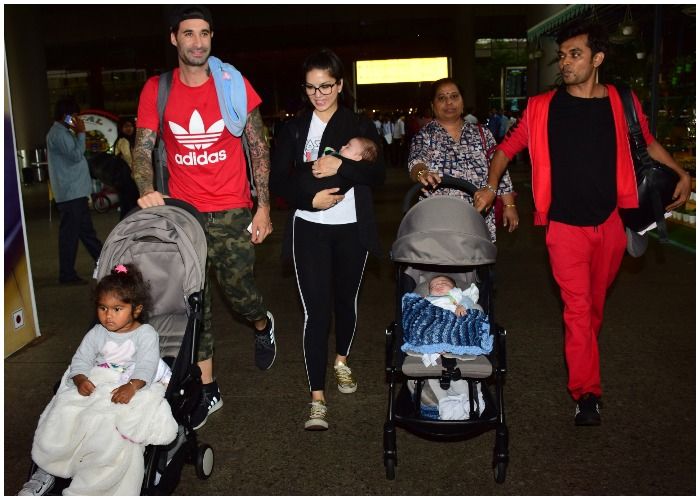 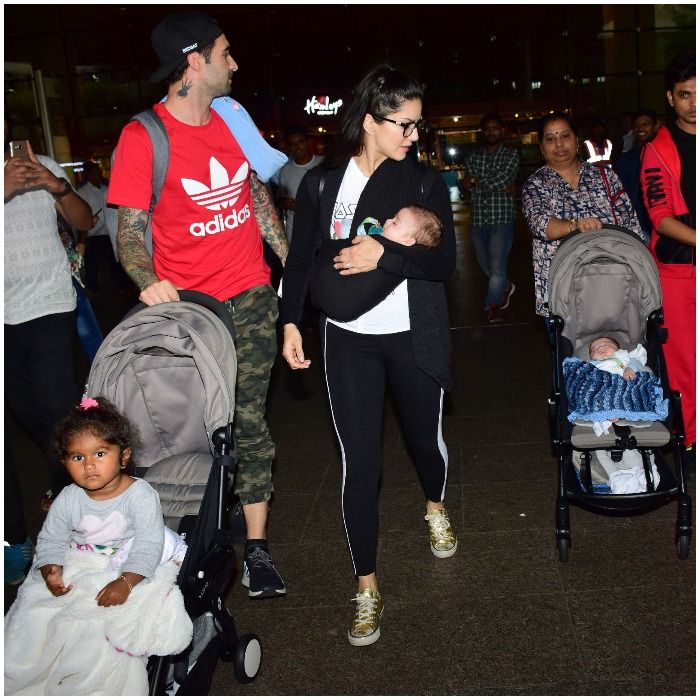 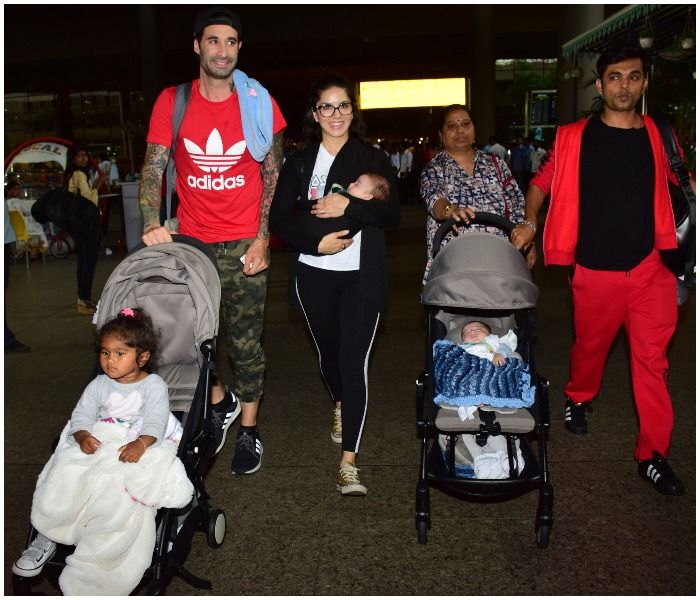 On the professional front, Sunny Leone is all set to present her story in an autobiographical series. The actress who was last seen in the 2017 film ‘Tera Intezaar’ along with Arbaaz Khan is all set for her debut Telugu movie. Sunny Leone will star in a Period War film ‘Veeramadevi’ in which the actress will be seen as a princess warrior. The film directed by VC Vadivudaiyan will release in Telugu, Tamil and Malayalam.