Sunny Leone Google’s Most Searched: Why are we so obsessed and in love with her?

Sunny Leone is Google’s Most Searched Celebrity in India for the third year running (2012, 201 and 2014), beating the likes of Narendra Modi, Salman Khan, Katrina Kaif and Deepika Padukone 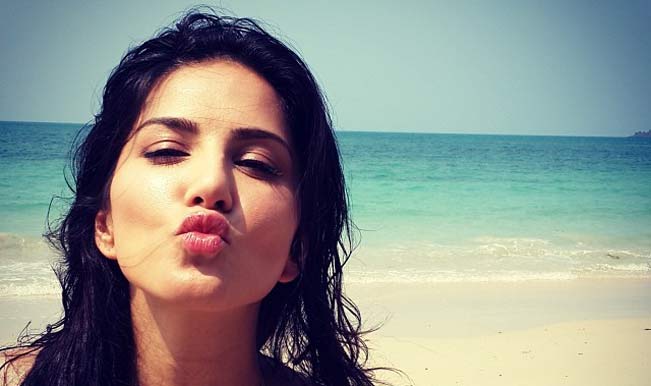 It doesn’t matter whether you’re from rural Bihar or South Bombay, whether you’re a pseudo-secular liberal or a hard-line RSS fascist, a pacifist or a terrorist, whether you love Salman Khan or Shah Rukh Khan, there’s one cosmic entity that unites all heterosexual Indian males – Sunny Leone. The former adult porn star seems to have replaced cricket, politics and religion as the new national obsession! It doesn’t matter what other earth-shattering event takes place, Sunny Leone continues to rule the roost. In fact, she actually might be the answer to world peace! Also Read - Varun Dhawan-Natasha Dalal Wedding Guest List: Shah Rukh Khan, Salman Khan, Karan Johar To Be in Attendance

She is Google’s Most Searched Celebrity in India for the third year running (2012, 2012 and 2014), beating the likes of Narendra Modi, Salman Khan, Katrina Kaif and Deepika Padukone. And it’s not just Google where Sunny dominates. PornHub.com found that her name was the most searched term on their website and she dominated every YouTube list as well! Also Read - Bigg Boss 14 SHOCKING Eviction: Eijaz Khan Eliminated And It's Confirmed!

The most-watched video in India was Baby Doll featuring Sunny while the second-most watched video was Chaar Botal Vodka which also had Sunny along with Yo Yo Honey Singh. And even the most watched Comedy Nights with Kapil had Sunny Leone and Ekta Kapoor. The only reason she doesn’t have more Facebook likes and Twitter followers is the fact that we’re a nation of hypocrites who would never admit to our guilty pleasures. So what makes Sunny Leone so loved? 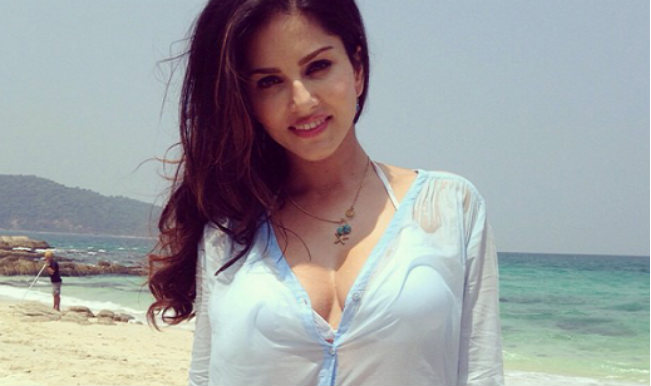 For starters, she’s without doubt, one of the most beautiful women on the planet. She has an angelic face, a devilishly hot figure which combined with humility and wit makes her one of the most interesting people on Earth. She is also someone who refuses to hide her past or be uncomfortable about it. And she is quite gratified about her success.

She said in an interview that her biggest achievement was the impact she had on children: “I think the most significant thing to happen this year was gaining fans I never thought I would have, young children. The amount of kids who came to me this year because of one song was incredible. My favourite moments were, in Nepal when a little girl in school uniform followed me around and when I said hello she started singing Baby Doll to me. Also will never forget when I visited St Catherine’s ashram for girls this year they started dancing and singing to Baby Doll. I can’t fully describe the feeling but I was given a gift by them of love.”

There’s also a Freudian twist to the national obsession. In a year when Sachin Tendulkar released his book and Narendra Modi’s BJP trumped the Congress in one of the most remarkable election years ever, none of these events can trump basic human nature. The father of psychoanalysis, Sigmund Freud believed that sex was the currency that made the world spin. We might hide it, repress it and pretend it doesn’t exist, but every single individual is obsessed with sex. In simple terms, horniness trumps everything – religion, politics, sports and other obsessions.

There are other reasons that make Sunny so popular other than just her natural beauty. She is the only mainstream actress that people can hope to see naked and that’s very gratifying for a nation which is obsessed with sexual innuendo but shies away from talking about real sex.