Finally, the most awaited day has arrived. Sony TV’s much-celebrated dance reality show for kids Super Dancer 2 has announced its winner and it is none other than the 12-year-old Bishal Sharma. Yes, Bishal, who has a million dollar smile, beat four other finalists Ritwik Diwakar, Vaishnavi Prajapati and Akash Thapa to clinch the trophy at the grand finale of the show, which ended its second edition on Saturday night. In today’s episode, before the announcement of the winner, Ritwik, Vaishnavi, Akash and Bishal performed for one last time on the songs that they had performed on their audition day on Shilpa Shetty’s request. Also Read - Kasautii Zindagii Kay’s Anurag Basu Aka Parth Samthaan to Resume Shoot From The First Week of August 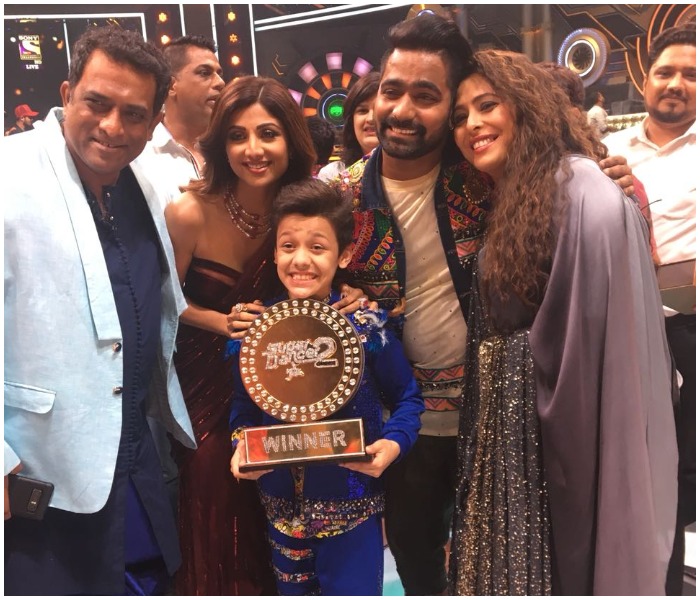 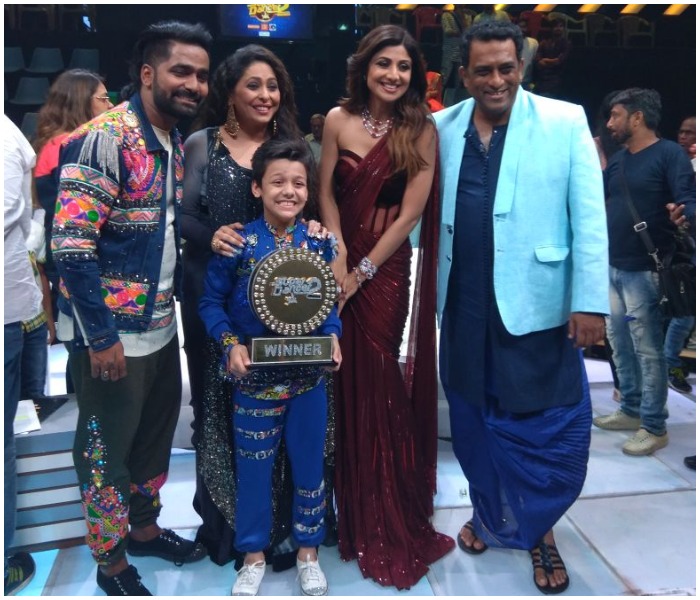 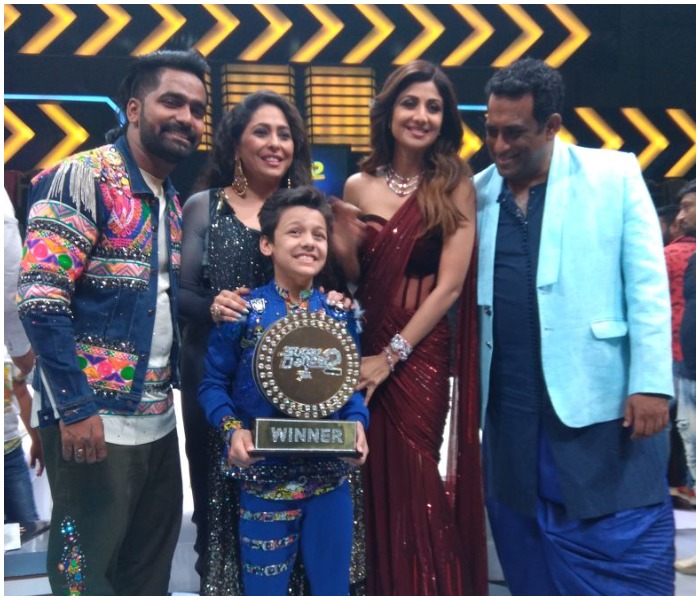 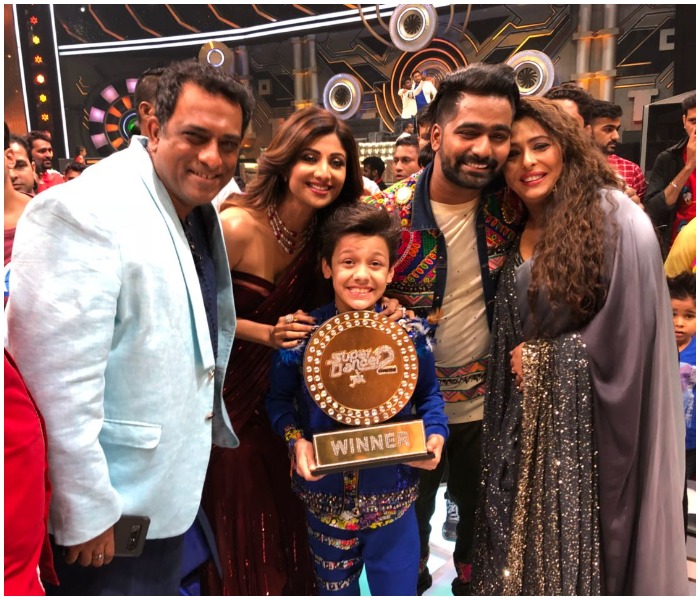 An excited Bishal said post his win, This is the best moment of my life. I am really happy and excited to bag the prestigious title of nation’s first Super Dancer. I am not only thankful to Super Dancer and Sony Entertainment Television but also the audience who voted for me, making me win the show with the maximum votes.” Addressing the audience, he further said, “Thank you for showering all your blessings and love on me.” Bishal Sharma’s hard work and determination paid off. Watch this space for further updates.