You will be amazed to see the fresh change AR Rahman is bringing to us with Suriya's 24 movie music album.

The 24 audio has been released and it would be apt to say that AR Rahmah has once again created magic in this Suriya starrer sci-fi movie. The music album 24 is out now and you can listen to it. This time, you would be surprised to know that Rahman has experimented with something new so as to connect with the young crowd. The music album of 24 relies on heavy use of techno music and beats. Also, the music does justice to the futuristic appeal of the Suriya’s production company 2D Entertainment. You will be amazed to see the fresh change Rahman is bringing to us with this music album.(ALSO READ: Suriya 24 trailer: Suriya, Nithya Menen & Samantha Ruth Prabhu starrer science fiction thriller is awe-inspiring! Watch video). Also Read - Happy Birthday AR Rahman: The 5 Most Iconic Songs of All Time by The God of Music

You will be amazed to see the fresh change Rahman is bringing to us with this music album. The album has everything from romantic songs, musical ballads, soft touching songs to some dark music. Some may argue that the songs don’t have the charm that the usual Rahman songs have, but the result of trying something new has come out in a positive way for the 24 movie score. Also Read - AR Rahman's Mother Kareema Begum Dies, Music Maestro Pays Tribute on Twitter 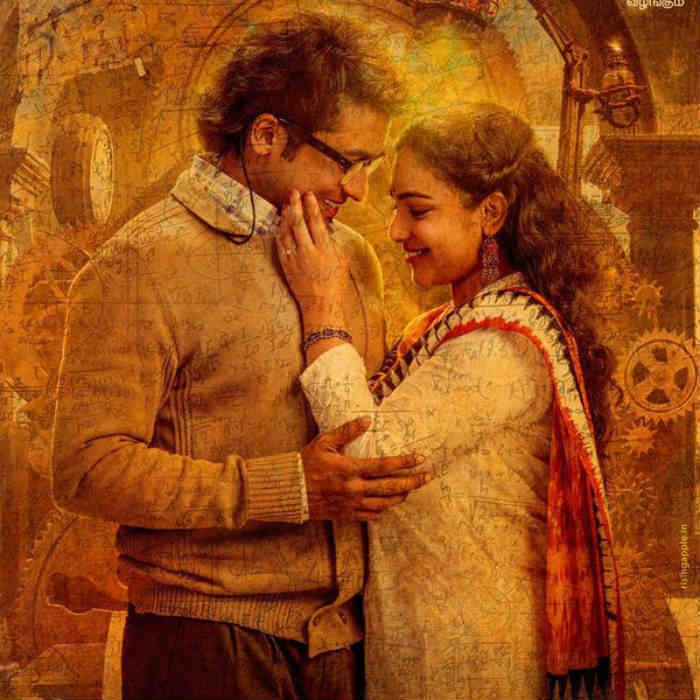 You will be surprised to listen to the first track Naan Un from 24. Bollywood playback singer Arijit has sung this beautiful track along with Chinmayi Sripadha. Arijit has done a splendid job at singing this song considering this is his first Tamil project. This particular oozes emotions with the beautiful violin solos. Thanks to AR Rahman we could hear Arijit belting out this pleasant song. This love ballad is probably the best track from the whole album. 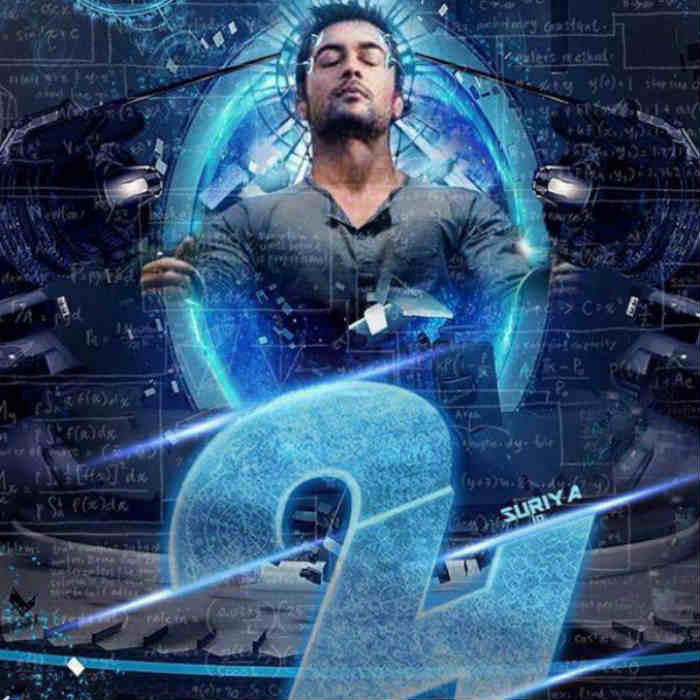 Mei Nigara is a playful new age work of Rahman completely packed with techno chorus, drum beats and what not. Sid and Sanah Moidutty sound good together, the song is not a soft romantic one, but the freshness of this track it what makes it different from the rest of the album. Keeping in mind the time travel and futuristic overtones in the movie 24, this could gel well with the movie, but it is not the best from the album. 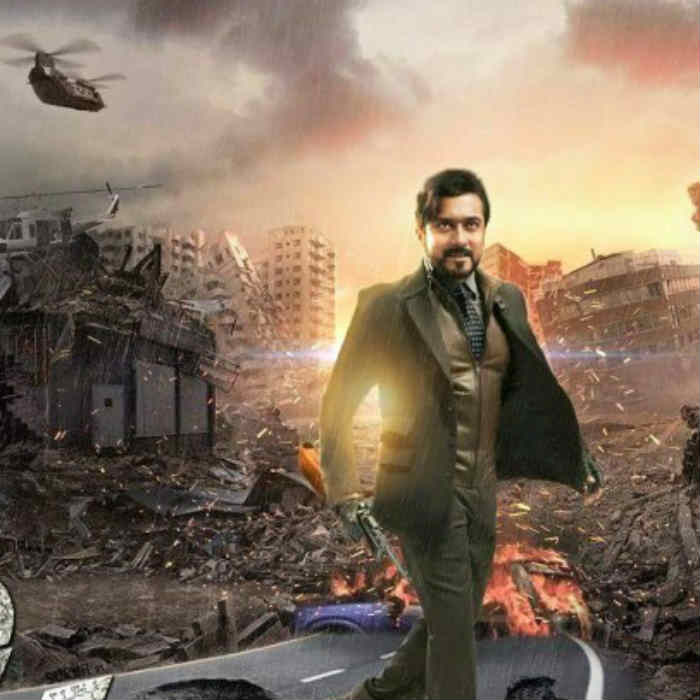 Haaricharan’s vocals uplift this song, which is otherwise not very impressive. The song has a nice vibe, but it also turns out to be stale at some points. Rahman’s composition definitely gives it a good vibe, the song might grow on you later, but for now it does not have the same impact as the rest of the album. 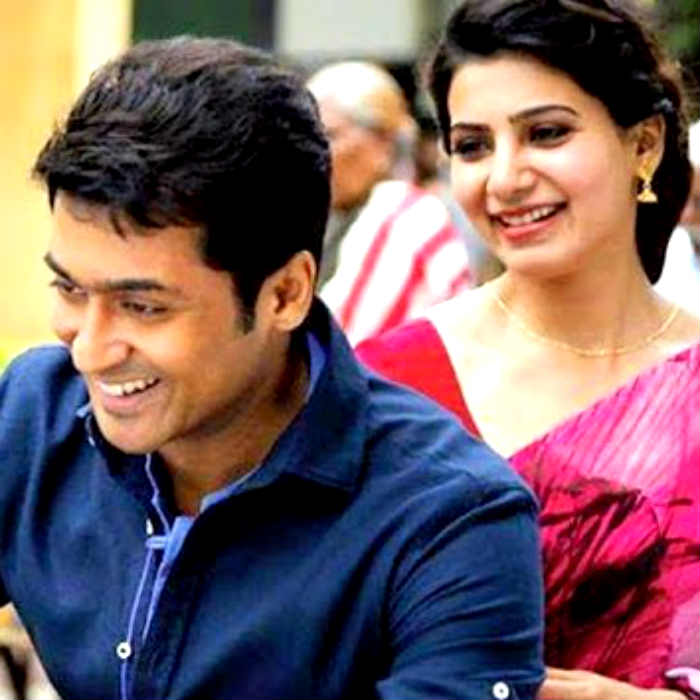 Sakthishree Gopalan’s voice does the most wondrous thing to this lullaby. The soft crooning with minimal use of instruments makes this song a pleasure to listen to. By not relying much on the instruments and focusing on simply the vocals, the song has come out as the most perfect song of the album. The song sounds heavenly and can take you back the memory lane. The song is extremely touching, do listen to it, Sakthishree has recreated the magic that she did before in the song Nenjukulle. 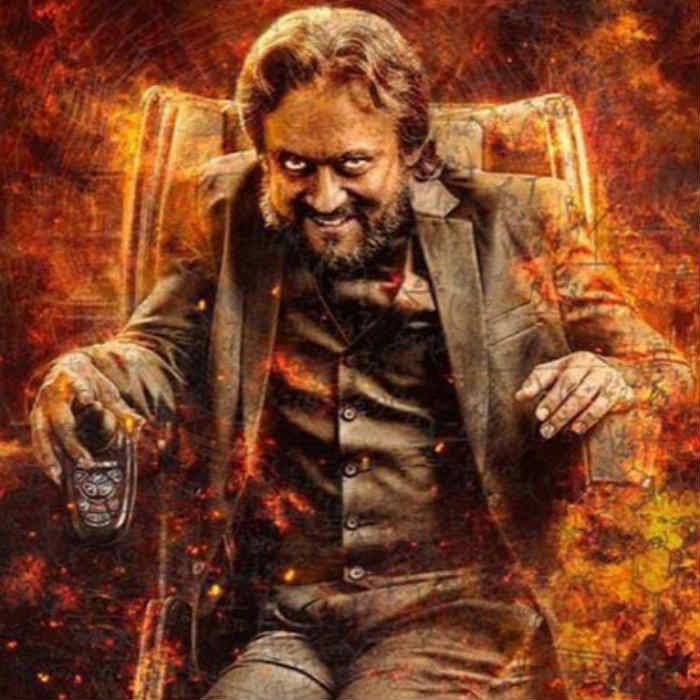 This theme track is very dark and captivating, since the negative character played by Suriya has an eminent role in the movie, this will make it all the more impactful. There are no vocals in this track, just the heavy use of instruments and some Sanskrit chanting is what makes this song more powerful. The Twin Brother theme music will definitely pump up the energy and will bring out the grey shades in Suriya’s character. Rahman has done an incredible job with the music in 24. 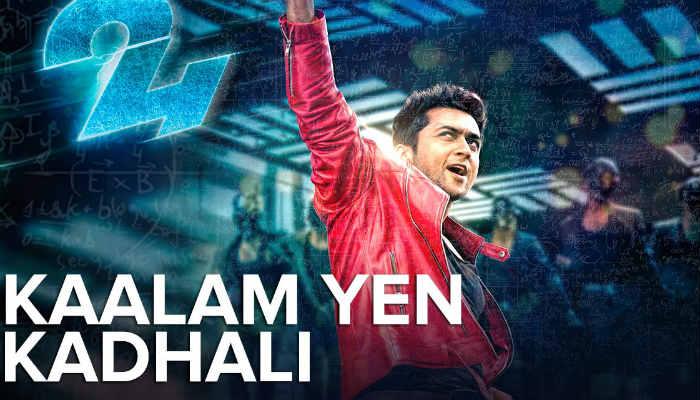 Kaalam Yen Kadhali was the first song that released from the movie 24. For some reason, Kaalam Yen Kadhali will sound similar to OK Kanmani. Rahman has relied on pure techno and EDM music makes it more appealing. But going by the theme of the movie, electro beats and dub-step music seems apt for it. This Benny Dayal track is catchy indeed!