Young actors today aren't just focused on acing the acting realm in Bollywood but enjoy dabbling in various other aspects.

Bollywood is a very dynamic industry. It’s has always warmly welcomed talent from everywhere and has adapted the technology of the world to churn out the best movies. There is no limit to the talent and film Bollywood produces every year. Over the years there are many actors who have shown their calibre and have made a  name in this industry. Young actors today aren’t just focused on acing the acting realm in Bollywood but enjoy dabbling in various other aspects of the industry and slowly become good at it too.Also Read - Redefining Self-Defence! MukkaMaar Launches 'POWER With Mukki' on International Day of The Girl Child

Most of the actors are now taking interest in the business of cinema, technicalities that go into making a film, scriptwriting and direction. Many actors have taken the plunge into direction, story and script writing along with acting because they have always been passionate about exploring various aspects of cinema. Also Read - Richa Chadha Slams Troll Who Claims Her Marriage With Ali Fazal Won’t Last Like Aamir Khan’s

Let us take a look at some actor turned directors who have wowed us on screen in one way and will now be wowing us in another: 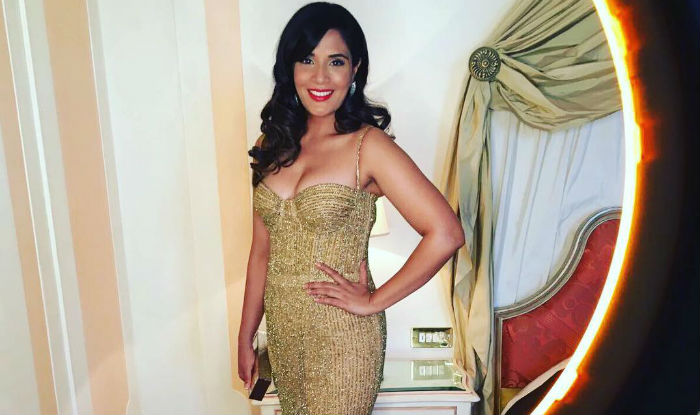 Actress Richa Chadha after giving us some memorable performances in films like Gangs of Wasseypur Part I and II, Masaan, Fukrey and Fukrey Returns is all set to step into her directing shoes. Last year,  Richa started by taking a few steps towards being an all rounder in the film world by turning into a producer for a short Punjabi film called, Khoon Aali Chitthi and early this year she tried her hands at directing and writing too. Richa wrote and directed her short film which stars Ali Fazal, Satyajit Dubey and Aadar Malik. It is a satire on the current situation of the country. The film will soon be released on a digital platform!! 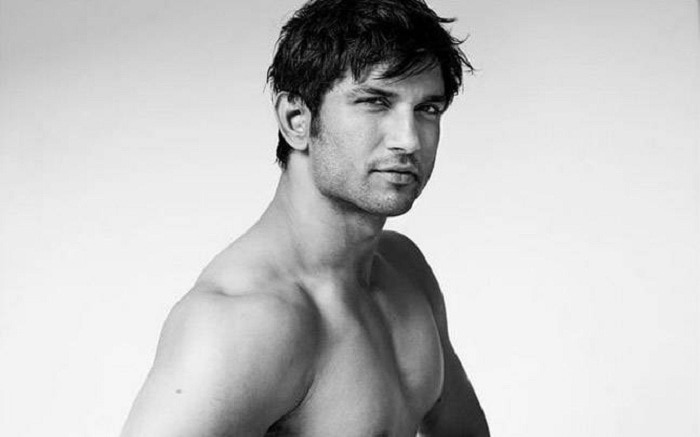 After making in impressing debut with Kai Po Che, actor Sushant Singh Rajput was the ideal choice to play the role MS Dhoni in the cricketer’s biopic. News doing the rounds is that, Sushant is all geared up to turn director with a sci-fi genre space film. Sushant’s decision to turn director cropped up when his film Chanda Mama Door Ke, a film based on space and the universe got stuck and didnt seem to be taking off. Sushant decided to take the idea further and is set to make a film of his own, on the subject. 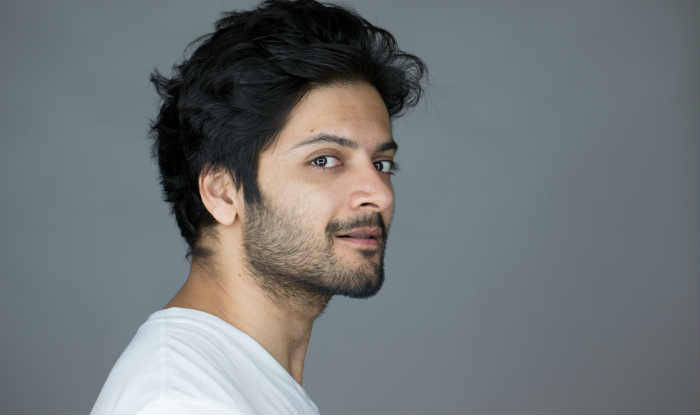 The suave actor Ali Fazal after winning hearts of millions playing the titular role in Hollywood film Victoria and Abdul opposite Dame Judi Dench has begun chalking and working on his short film. Currently, the actor is in the scripting stage and aims to start directing it in January 2019. The actor found his inspiration in veteran actor Guru Dutt who was well known for writing, producing and directing films, apart from acting in it. 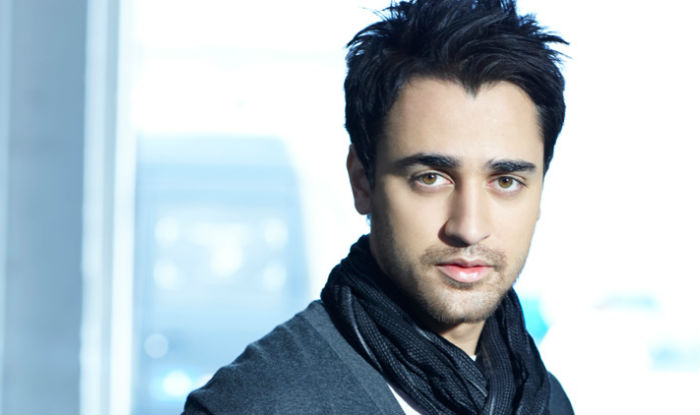 The nephew of versatile actor Imran Khan has always had it in his genes, like his uncle, to turn director someday. After an impressive debut with the film Jaane Tu Ya Jaane Na, Imran was applauded for his films like Delhi Belly, I have Luv Story’s, My Brother Ki Dulhan and is now all geared up to trying his hands at direction with a short film. The film is currently in the planning stage and very soon Imran will be deciding the cast of the film.