Rumy was summoned by Mumbai police because he signed the late actor with Rhea Chakraborty in the lead role for a film. He had recently revealed signing Sushant and Rhea for a rom-com. The movie would have marked real-life couple Sushant-Rhea’s first collaboration. Also Read - On Sushant Singh Rajput’s Birth Anniversary, Rhea Chakraborty Shares Unseen Video of Them Goofing Around in Gym- Watch 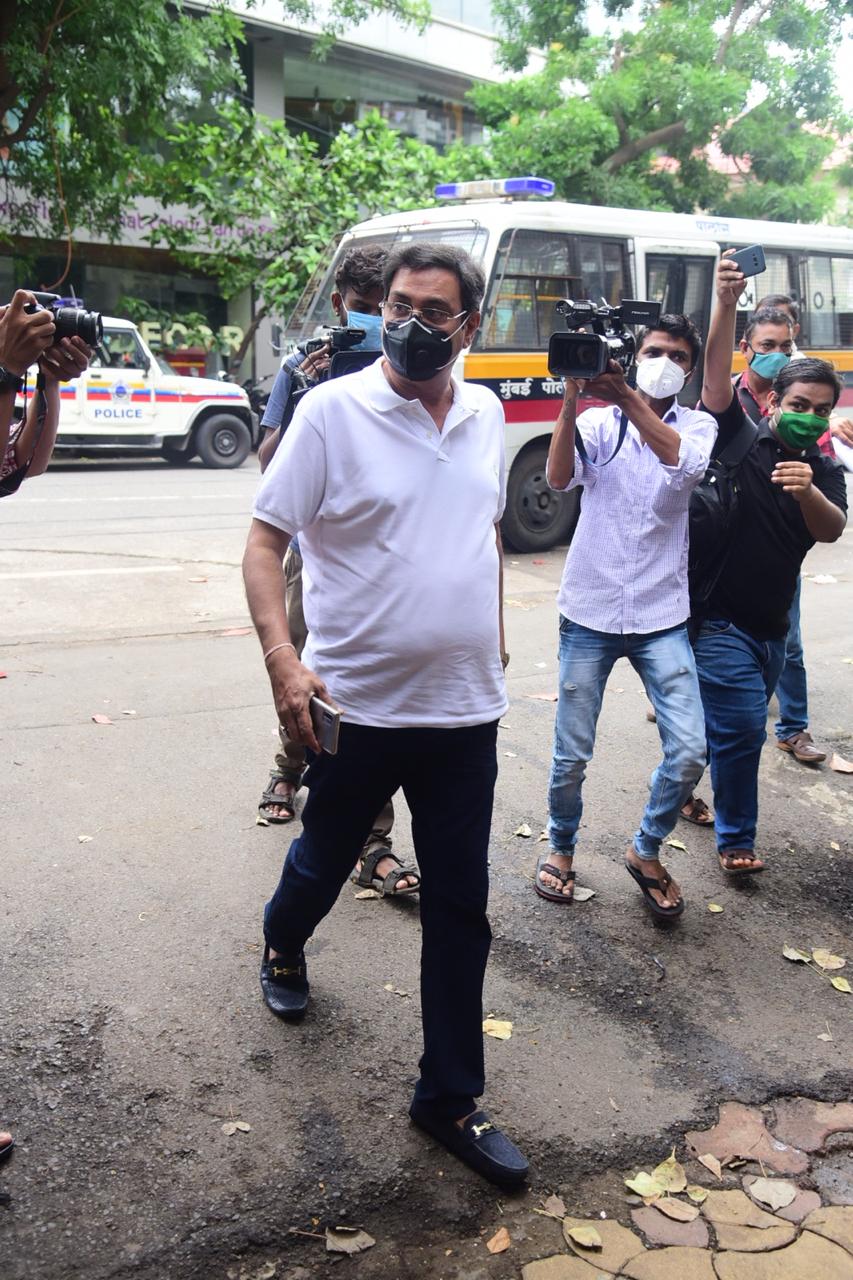 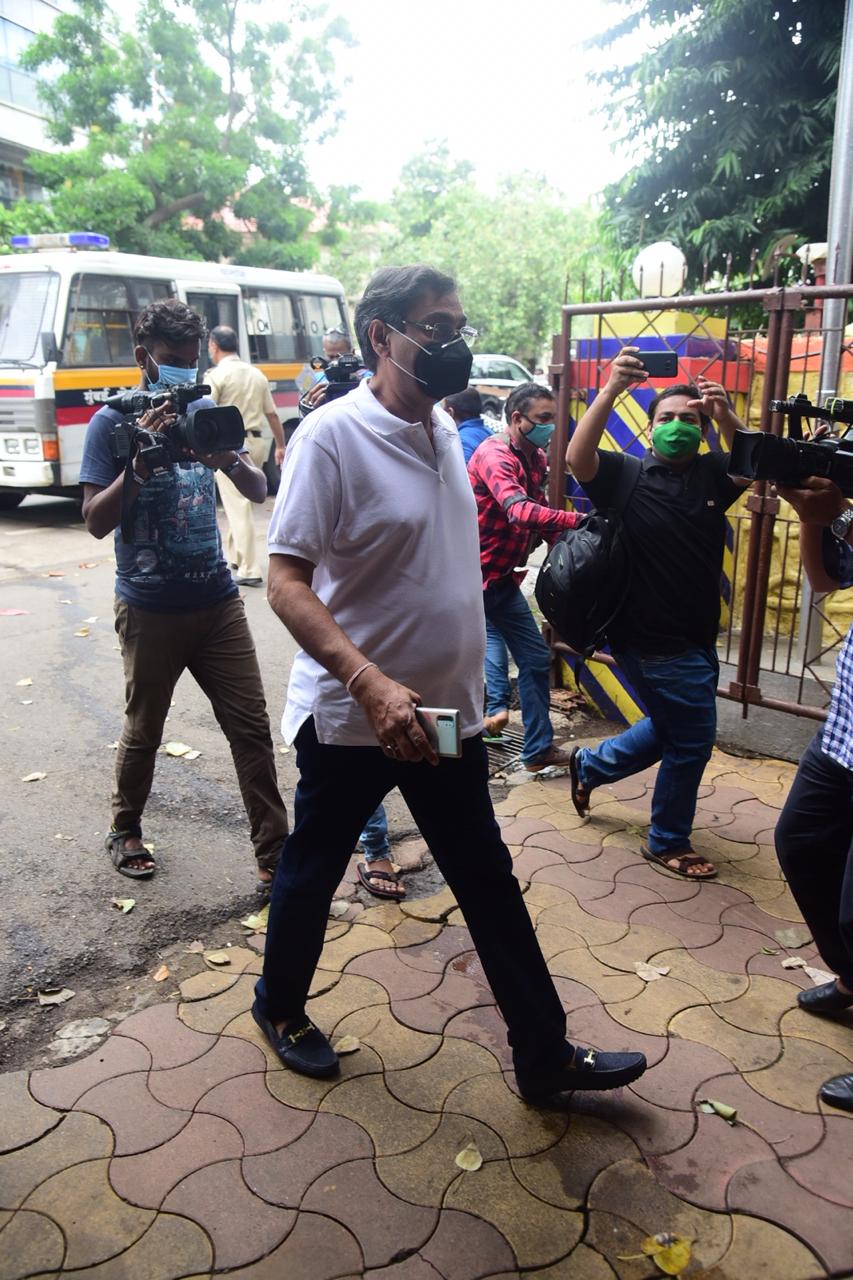 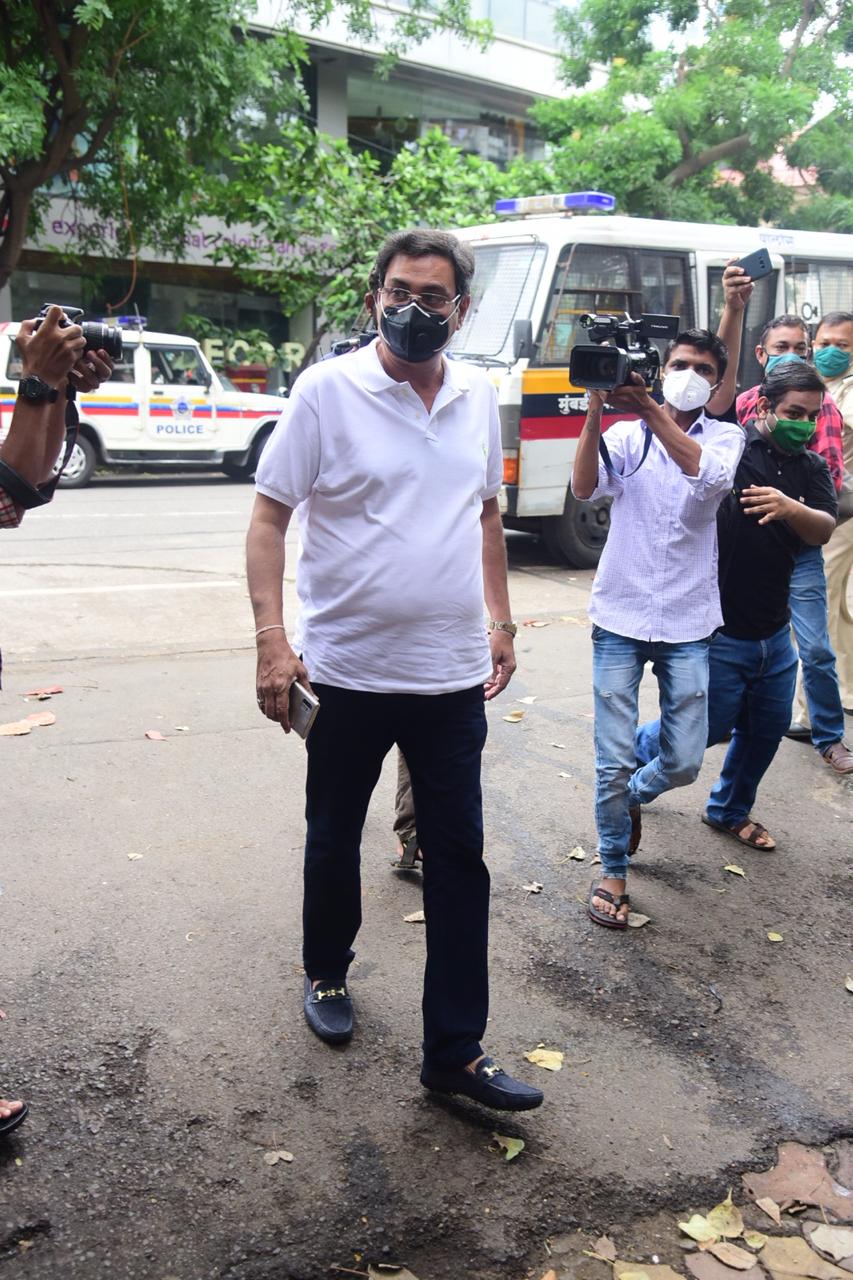 The God Tusi Great Ho director, who was a close friend of Sushant Singh Rajput, had earlier claimed that the late actor wanted to quit acting and start farming. “Sushant, who was battling depression for the past six months, told me that he didn’t wish to work in films. He wanted to quit acting. The ‘Raabta’ actor didn’t reveal the reason despite my constant questions. He often used to say that he wanted to do farming. Sometimes, he said, ‘I want to plant one lakh tree across the country and invent new things like a scientist’. He wished to invent something like a scientist,” Jafry said. Also Read - Sushant Singh Rajput's Property And Net Worth: Actor Owned Land on Moon, Expensive Bikes, And a Rare Telescope

Rumy Jafry has recently completed the shoot of the Amitabh Bachchan-Emraan Hashmi starrer Chehre in May.

So far, the Mumbai police have recorded statements of over 40 people, including several industry colleagues and friends of Sushant such as director Sanjay Leela Bhansali, Mukesh Chhabra, Sanjana Sanghi, Rhea Chakraborty, Aditya Chopra and Rajput’s friend Sandip Singh, journalist Rajeev Masand among others.