Post Sushant Singh Rajput's death, his ex-girlfriend Ankita Lokhande steps out of the house and distributes chocolates to needy.

Late actor Sushant Singh Rajput’s former girlfriend Ankita Lokhande was in shock and pain after his death. She has also worked with Sushant in Zee TV’s Pavitra Rishta. Post his death, Ankita stepped out for the first time on Monday night and snapped at a grocery store in Mumbai. She was seen donning a blue mask while wearing a blue and white striped T-shirt paired with black shorts and white sneakers. While making an exit from the store, Lokhande distributed chocolates among the needy people. Also Read - Did Sara Ali Khan Upset Saif by Choosing Kedarnath as Her Debut Movie? She Answers | Exclusive

Have a look at the pictures and videos shared by paps:

Sweet #ankitalokhande distributed chocolates for the needy when she spots them outside a store. 🙏 #viralbhayani @viralbhayani

Actress #ankitalokhande steps out after a long time and a spotted her at Lokhandwala market. #viralbhayani @viralbhayani 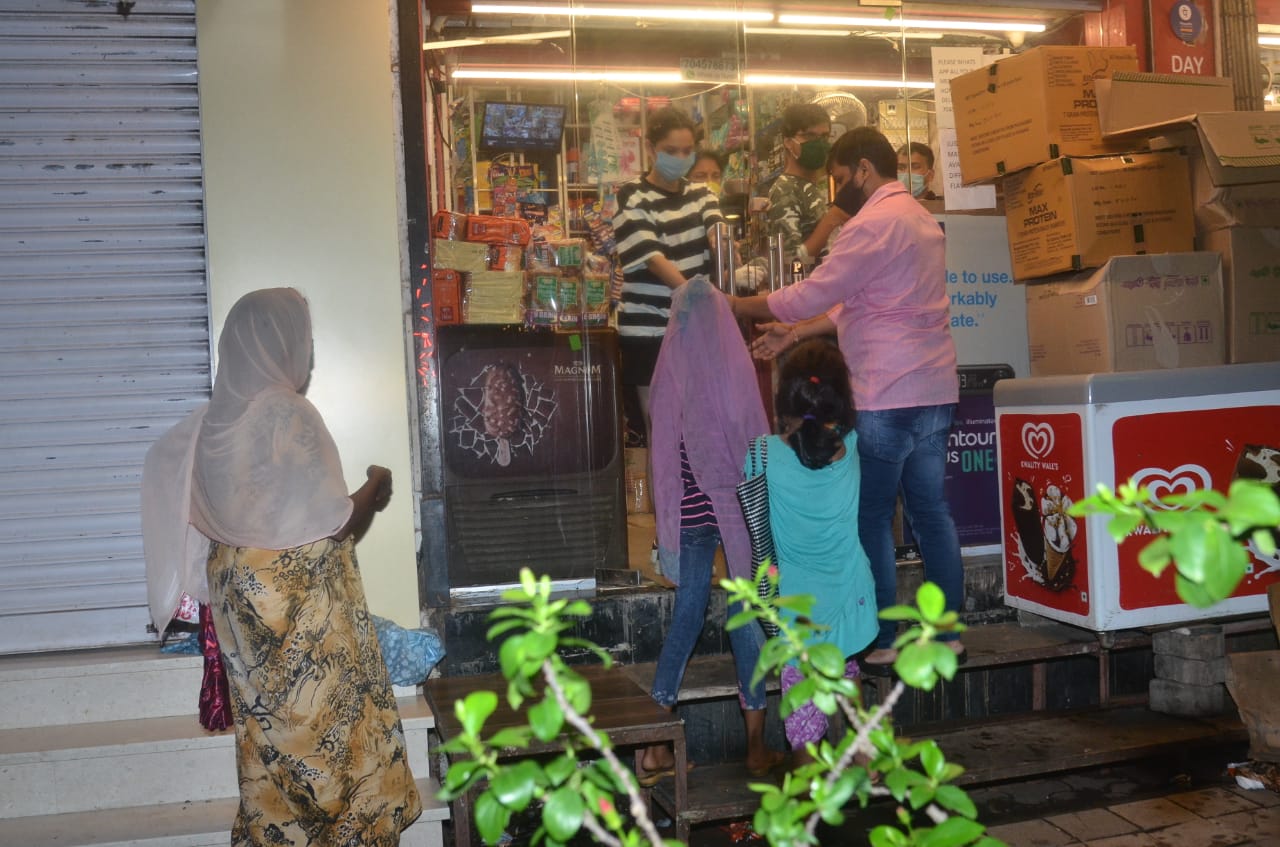 Ankita Lokhande visited Sushant’s house the very next day of his death to meet his family. A month after his demise, she shared a picture of a diya and prayed for Sushant’s soul. On Dil Bechara’s release, Ankita took to social media to share a heart-warming post for Sushant Singh Rajput. “From Pavitra Rishta to Dil Bechara, one last time”, she wrote.

A close friend of Ankita and Sushant, Prarthna Behere told the media portal about her reaction on SSR’s death. She said, “I can tell this about Ankita, she is devastated and crying like hell, but one needs to understand everyone had moved on in their life. News sunne ke baad woh wahin atki paddi hai… But she has someone in her life now and she has to respect that relationship also. She wanted to go, but everyone knows she is very emotional and sensitive. She is crying and how. When I posted on the Pavitra Rishta group let’s go and see Sushant for the last time, then we got to know that only 20 people can attend the funeral.”

Sushant Singh Rajput passed away on June 14 at his Bandra residence by hanging himself. The police investigation is underway.