Bollywood actor Sushant Singh Rajput is no more. He committed suicide on June 14, 2020, Sunday in Mumbai. The 34-year-old was found hanging himself at his Bandra house. Reports state that he was taking treatment for depression. He was not a frequent user of social media and therefore his last tweet was on December 27, 2019. Also Read - Karma is Waiting! Manoj Bajpayee Backs Milap Zaveri After he Slams KRK For Being 'Horrid' to Sushant Singh Rajput

On June 3, 2020, Sushant Singh Rajput shared an emotional Instagram post remembering his late mother. He penned a note with a black and white collage. He wrote, “Blurred past evaporating from teardrops Unending dreams carving an arc of smile And a fleeting life, negotiating between the two… #माँ ❤️”. Also Read - Sooraj Pancholi Dismisses Having Connection With Disha Salian, Says 'Never Met Her, Found About Her After Sushant's Death'

Blurred past evaporating from teardrops Unending dreams carving an arc of smile And a fleeting life, negotiating between the two… #माँ ❤️

Last week, Sushant Singh Rajput’s former manager passed away due to suicide. Sushant had expressed grief over the untimely demise of Disha. He took to his Instagram story and offered condolences to the family and friends of his former celebrity manager. He wrote, “It’s such devastating news. My deepest condolences to Disha’s family and friends. May your soul rest in peace.” 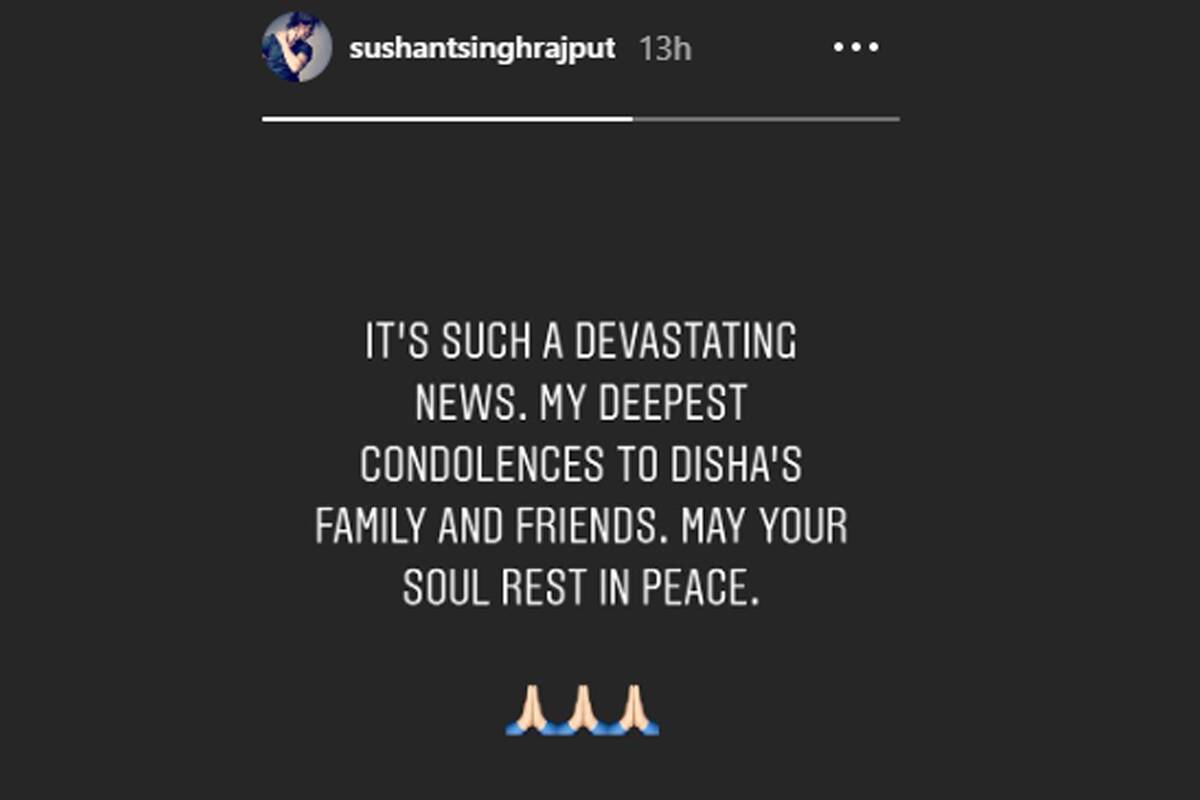 Sushant Singh Rajput debuted in Bollywood with Kai Po Che! and was last seen in Chhichhore. His other body of work includes films such as Shuddh Desi Romance, Detective Byomkesh Bakshy and Raabta among others. He was seen in the Netflix film Drive where he shared screen space with Jacqueline Fernandez, Vikramjeet Virk and Sapna Pabbi.