Swaragini actress Roop Durgapal’s wedding: All you need to know about the actress’ beau Deepak Nailwal

We must say that the couple looks super cute with each other. What do you think?

Swaragini actress Kavya Malhotra recently revealed her biggest secret! Yesterday we informed you that Swaragini actress Roop Durgapal got married with her love Deepak Nailwal. While talking to an online portal the gorgeous actress revealed that she has been married to Deepak, who currently works as a creative director in a sports channel. The actress further also said that it was an arranged marriage and she dated him before tying the knot. ALSO READ: Swaragini actress Roop Durgapal aka Kavya Malhotra ties knot with fiance Deepak! Also Read - Swaragini Actor Tejasswi Prakash is Water Baby in Her Latest Video From Thailand Vacation

Tellychakkar.com has managed to take Roop husband’s pictures, have a look at these adorable pictures: Also Read - Holi 2019: TV Actors Pearl V. Puri, Adnan Khan, Helly Shah And Others Share What Festival of Colours Means to Them 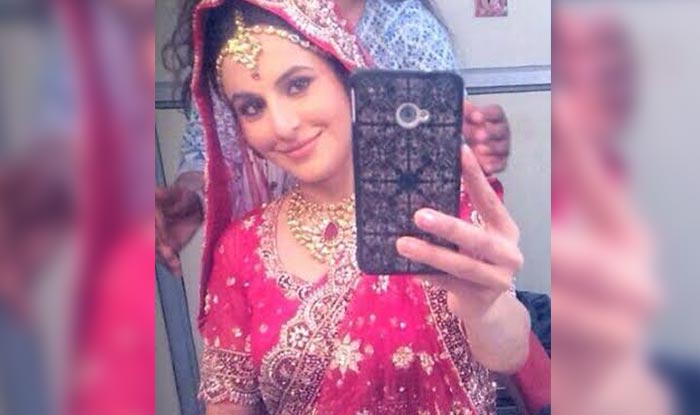 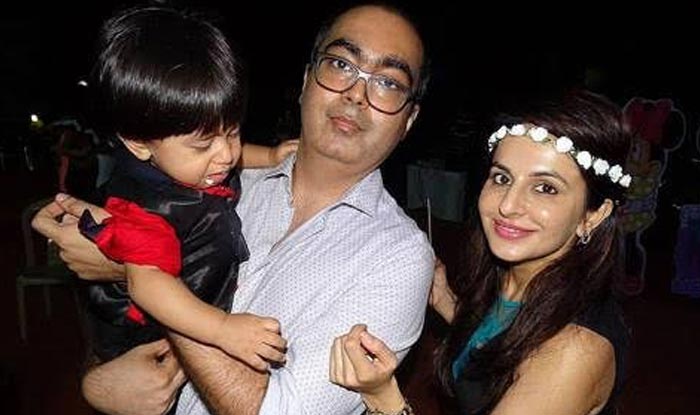 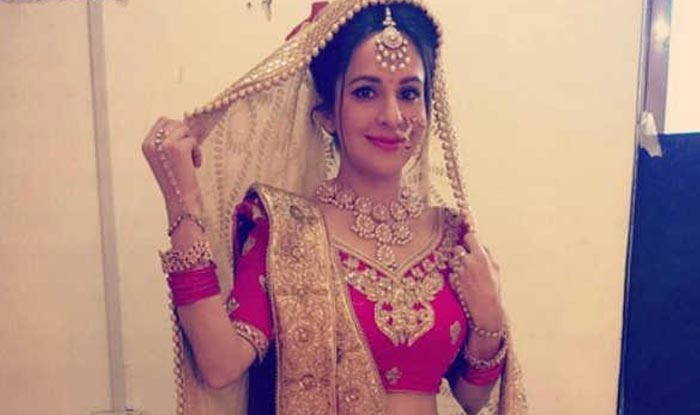 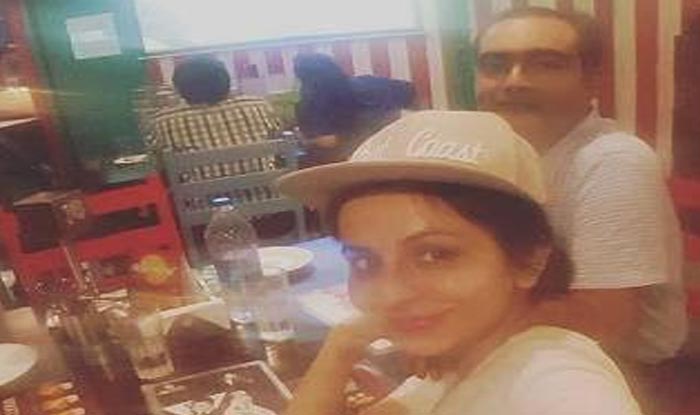 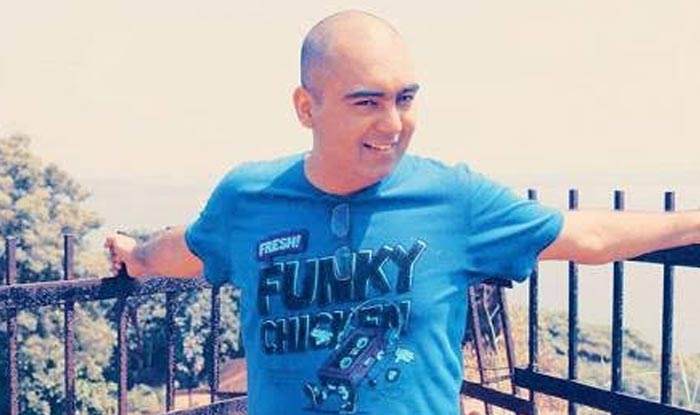 Roop’s fans hardly know anything about her personal life, as the actress has always manages to keep her personal life secret. Roop was seen in Balika Vadhu serial where she played the character of Sanchi Vivek Kabra and as Kavya Malhotra in Swaragini. Now the bride is currently seen in the popular show Kuch Rang Pyar Ke Aise Bhi.

The actress was quoted by IANS saying, “Well, that is because I was very clear from the start that the talking point should always be my work and my private life should be kept separate from my professional life.” The actress further spoke about her dream role and said, “I would go crazy with happiness if someday I am offered the roles that Kajol played in ‘Kuch Kuch Hota Hai’ and ‘Dilwale Dulhania Le Jayenge’, and Deborah Kerr’s part in Hollywood movie ‘An Affair to Remember”. She even added saying, “Certainly there is romance in my life as I am happily married and people close to me know about it. But I don’t feel the need to shout about it from the rooftop as we both are very private people.”

We must say that the couple looks super cute with each other. Our heartiest congratulations to the newly married couple.