Karisma Kapoor latest Instagram updates are one to watch for.

Saif Ali Khan – Kareena Kapoor Khan‘s baby son Taimur Ali Khan is just two days away from completing a year, and the let alone the family, but the entire world seems to be super excited. According to recent reports, Saif, Kareena, and Taimur were spotted at the Mumbai airport as they flew to Haryana to celebrate the young superstar’s birthday at their Pataudi Palace. And leading the celebrations is Kareena’s elder sister Karisma Kapoor as she recently posted some beautiful pictures from the coveted venue. Also Read - Kriti Sanon to be Sita Opposite Prabhas' Ram in Om Raut's Adipurush? Read on

Sharing the pictures from the palace, Karisma Kapoor is making sure everyone is kept updated. And going by the pictures, the birthday celebrations seem to have begun at the Pataudi Palace. Talking about Taimur’s birthday plans recently while speaking to The Asian Age, grandmom Sharmila Tagore said, “He’s too young to understand, let alone appreciate large gatherings. So it will just be the family this birthday for Taimur,” she informs. Kareena’s family will also be there. “Her parents Babita and Randhir and her sister Karisma will be there besides Saif, me and the girls (daughters Saba and Soha). I think it’s important for a child to do what he or she is comfortable with and not what we want for them.” ALSO READ: Kareena Kapoor Khan, Saif Ali Khan, Taimur Ali Khan Head To Delhi To Ring In The Little One’s First Birthday – View Pics Also Read - Kareena Kapoor Khan Tries Her Hands at Pottery With Taimur in Rs 2k Striped Sweater 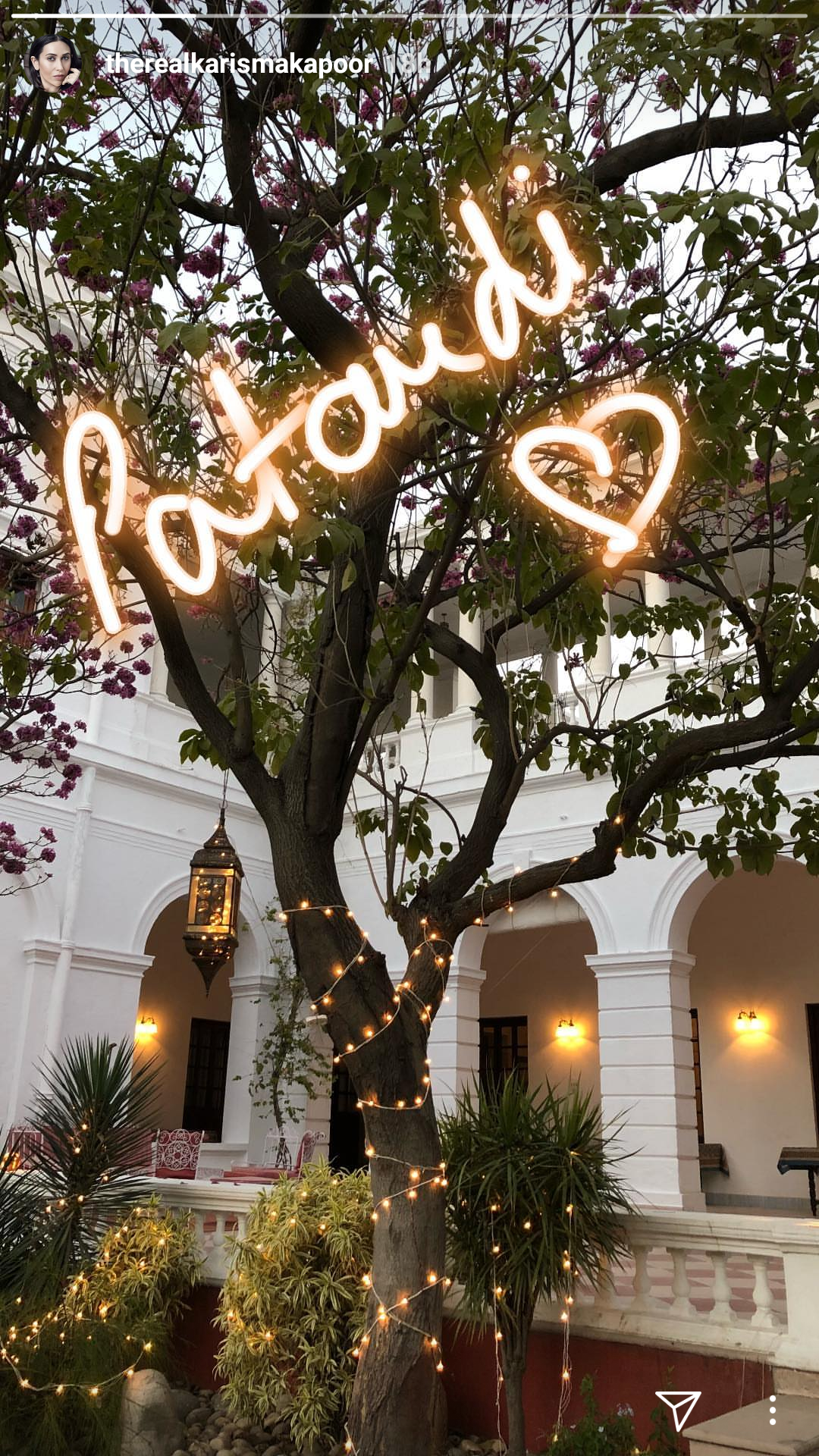 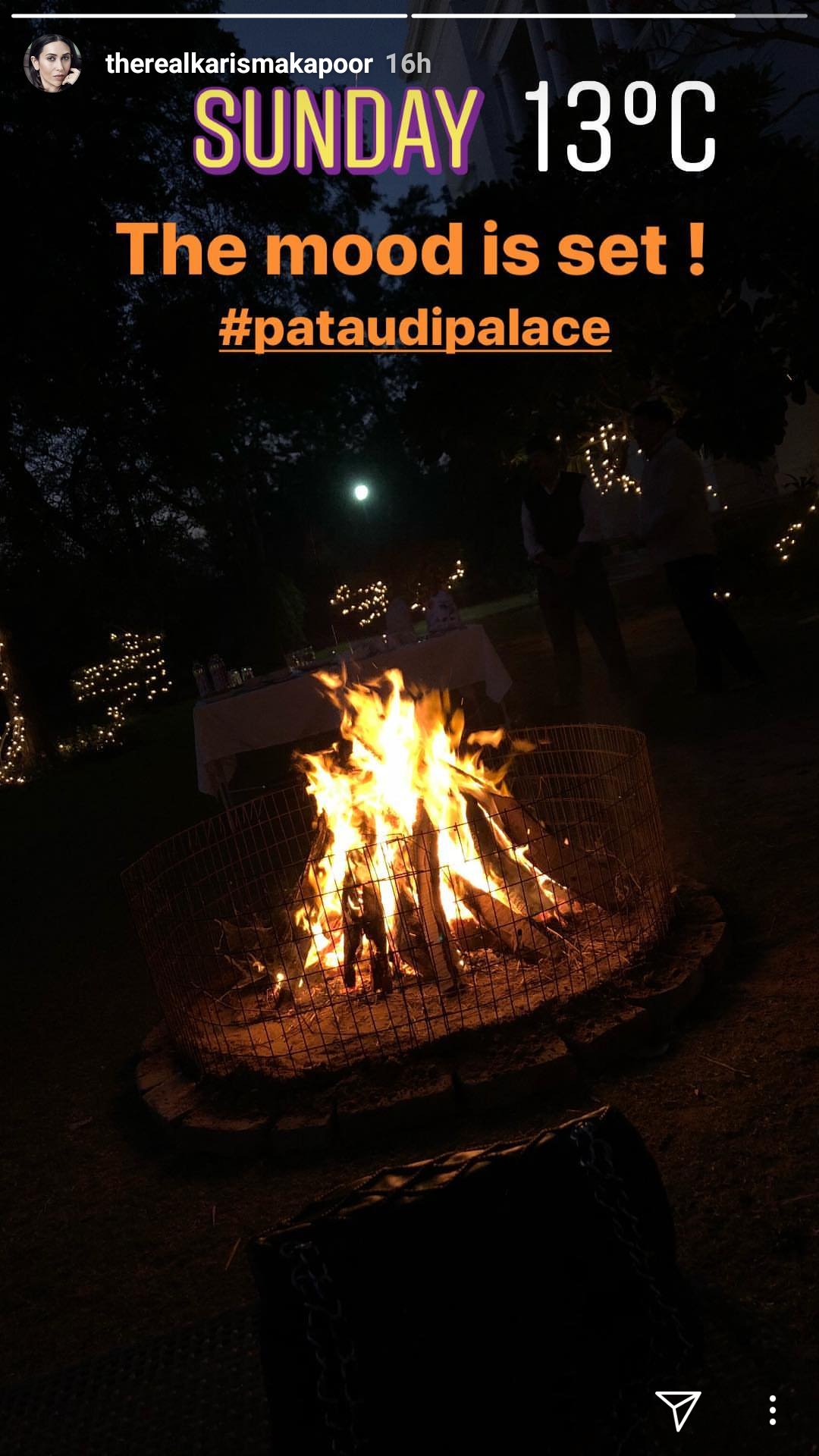 Even Taimur’s maasi, Karisma Kapoor, previously revealed that it will strictly be a family affair: “Yes, Taimur’s birthday is arriving and it is a special moment for us. The family is really very excited and thrilled about the same. We will have a family get together of sorts, and will not be having a big celebration.” Family or not, the world is going to be hooked on to the birthday pictures of the heart-winning toddler as soon as we get our hands on them. Keep following this space for pictures on December 20!