Kareena Kapoor Khan and Saif Ali Khan’s little munchkin Taimur Ali Khan turned 4 on Sunday, December 20. The birthday party with close family members at their home in Mumbai. Pictures from the party were shared by Kareena, Karisma Kapoor and Soha Ali Khan shared pictures. Bebo even took to her Instagram stories to share Tim’s birthday party. Taimur is an animal lover and therefore his birthday cake was shaped like a horse’s hoof. Coming to the décor, Taimur’s birthday balloons and decorations had Marvel characters such as Hulk, Avengers. Also Read - Tandav: BJP MLA Ram Kadam Demands Scene To Be Deleted, Files Complaint For Hurting Hindu Sentiments

Have a look at the pictures of Taimur’s 4th birthday celebration: 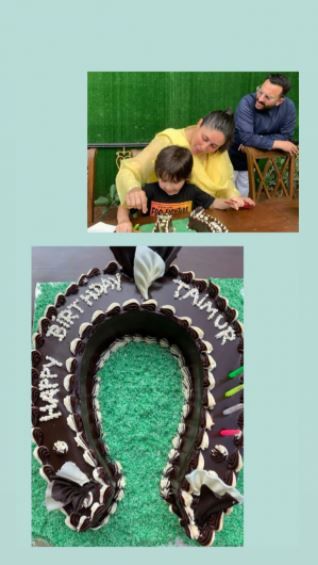 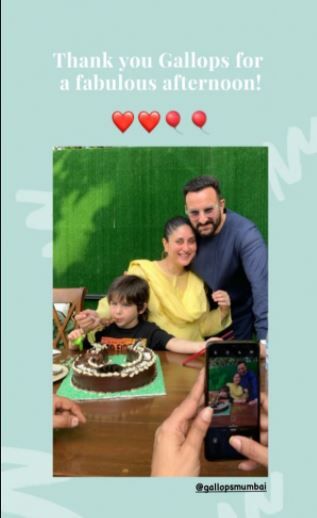 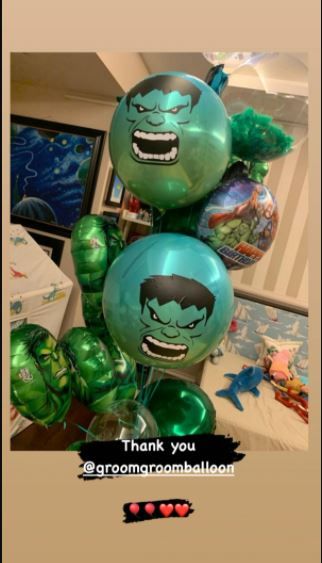 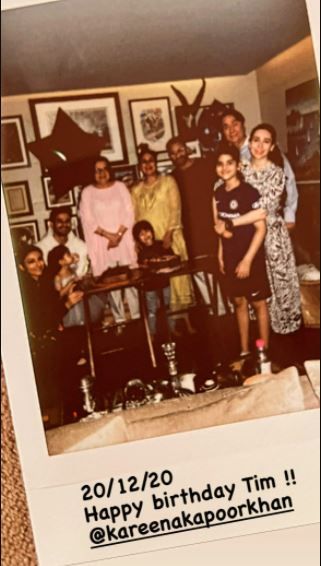 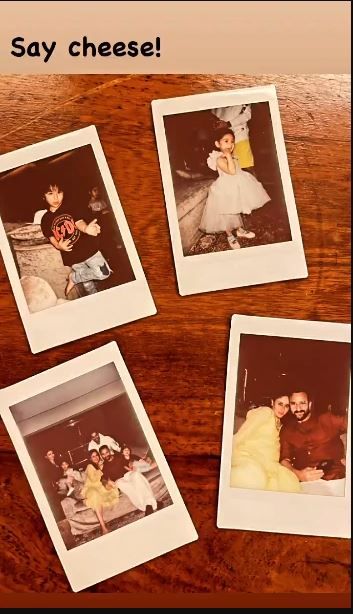 Kareena shared a beautiful post on social media and wrote a note where she talked about how she just wishes that her son gives priority to his happiness all his life. Bebo wrote how Taimur shall do whatever he feels like but in the end, it should be something that has the potential of making him smile. The caption on Kareena’s post read, “My child… I’m happy at four you have such determination, dedication, and focus on what you want to do… which is now picking up the haystack and feeding the cow… God bless you my hardworking boy… but on the way, don’t forget to taste the snow, pluck flowers, jump up and down, climb trees and of course, eat all your cake…❤️.