Taimur Ali Khan is back from his family vacation and lately he was spotted enjoying a rainy evening with his father Saif Ali Khan.

After his family vacation in London, Saif Ali Khan and Kareena Kapoor Khan’s baby Taimur Ali Khan is enjoying the rainy evening with his daddy dearest. It goes without saying that the blue-eyed boy is everybody’s favorite and never fails to turn heads wherever he goes. He spent his Tuesday morning chilling in the balcony whereas in the evening, the little prince went on a walk with his father. This is known to all that Taimur is already a star as whenever he steps out of the house, he is followed by shutterbugs. Also Read - Saif Ali Khan Expresses Excitement For Baby No. 4, Says 'This is The Best Age to Bring up Kids'

Check out his adorable pictures that will surely leave melt your heart. 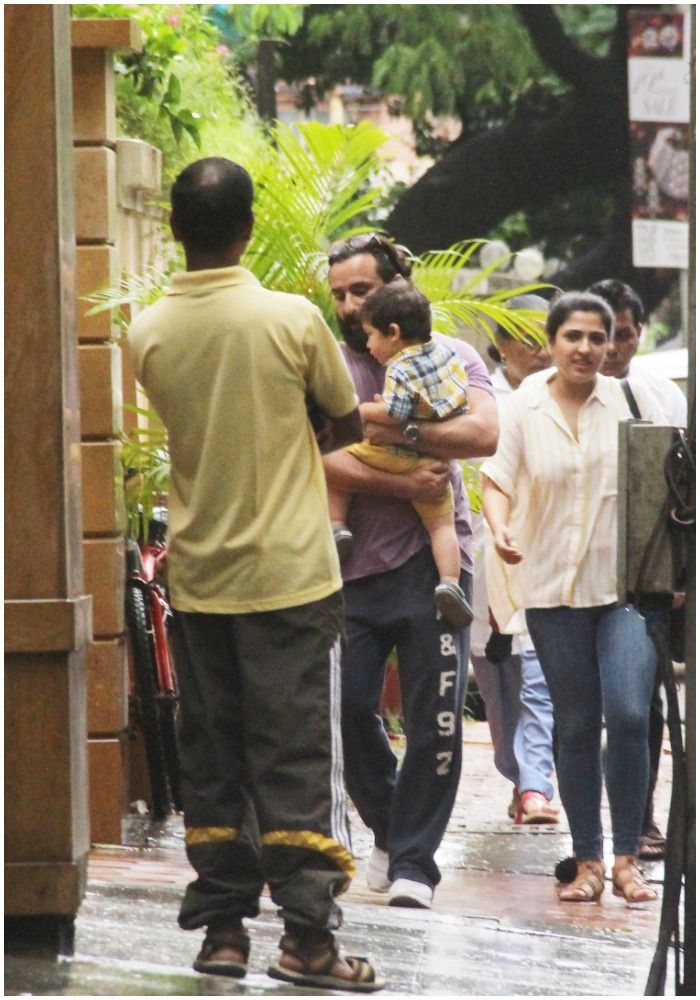 Saif was dressed in a casual attire and was seen holding Taimur in his arms. Well, the little star very well knows that he has fans as many times he was seen posing for the cameras. Also Read - Taimur Ali Khan’s Spanish Teacher Poses With Him and Kareena at Pataudi Palace, Don’t Miss Bebo’s Baby Bump 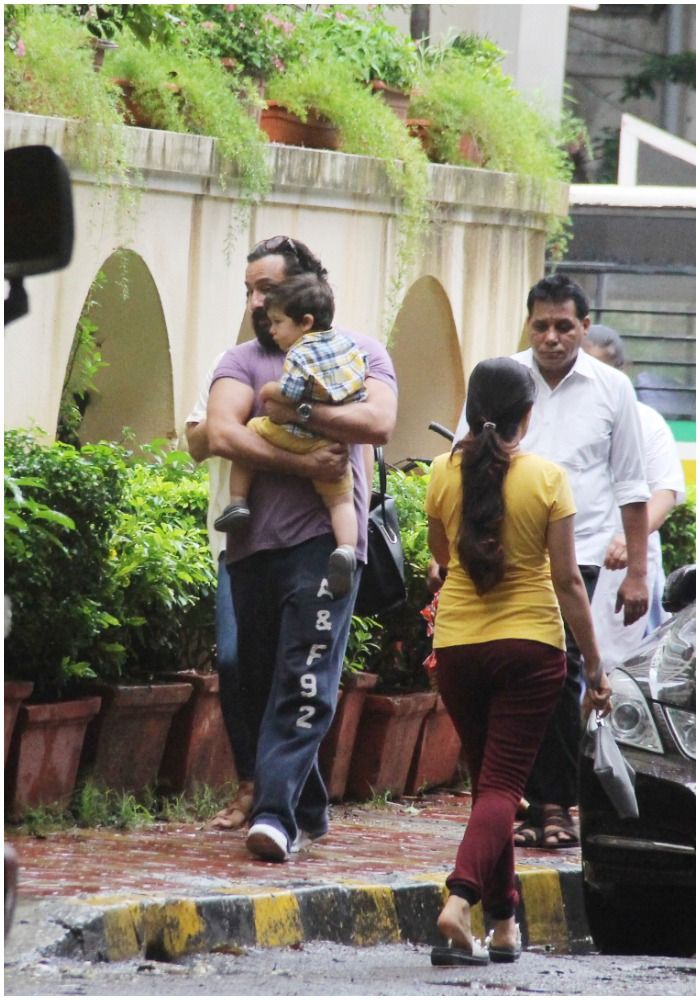 There is no denying the fact that people were badly missing Taimur and his cute pictures the moment he left for the vacation with his parents.

Now, he is back and shutterbugs are once again busy spotting him at various places. During an interview, Saif stated that Taimur is a busy person and his social life is more happening than his life. 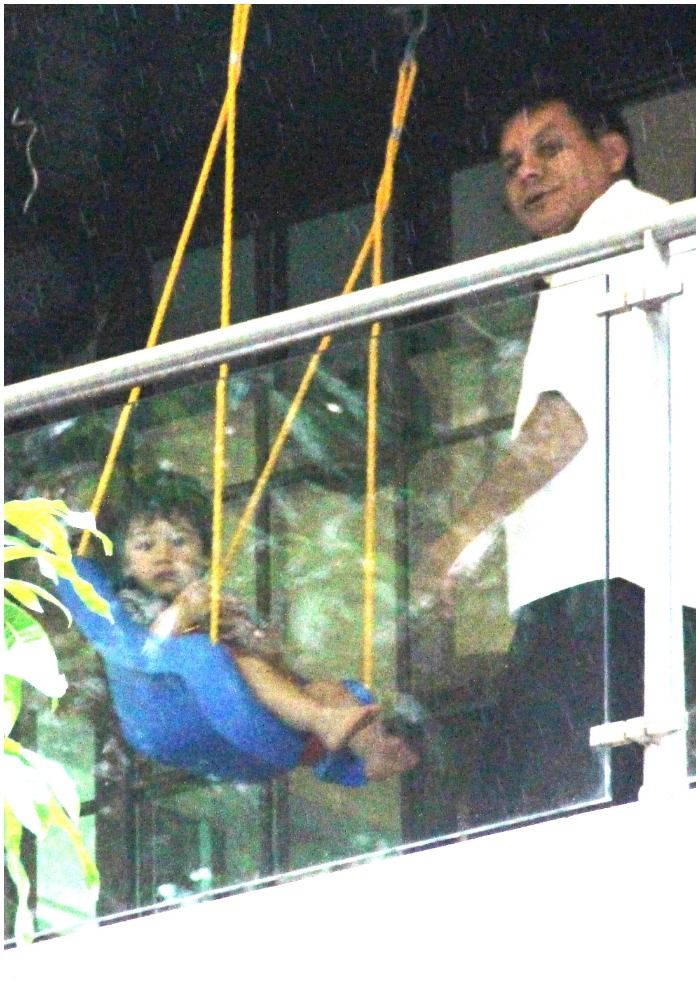 On a related note, Kareena was last seen in Veere Di Wedding alongside Sonam Kapoor, Shikha Talsania and Swara Bhasker. The movie did a decent business at the box office. Saif, on the other hand, is receiving love for his performance in web series, Sacred Games that also featured Radhika Apte and Nawazuddin Siddiqui in pivotal roles.