Taimur Ali Khan is adorable and we all know it. His pictures add cuteness to our otherwise mundane lives. All of us envy Kareena Kapoor Khan and Taimur’s other folks because they can play with him, hold his cheeks and we can’t. If you aren’t still not the one who instantly feels like pulling his cheeks the moment you see a picture of him, we have something for you. Also Read - Kareena Kapoor Khan, Son Taimur Ali Khan Try Their Hands on Pottery as They Vacay in Dharamshala | See Pics

Taimur’s latest pictures are here and the little munchkin looks all the more adorable in those. He is just not quietly resting in his daddy’s arms or staring at paparazzi from his nanny’s lap, but actually doing something. The star-kid can be seen fighting hard to get something he wants to have. In the new pictures, Taimur seems adamant on wanting to hold onto something while his caretaker is trying to curb his excitement. Check out these pictures: Also Read - Saif Ali Khan Contemplating to Back-Off From His Autobiography, Says 'Not Prepared To Go Through Abuse' 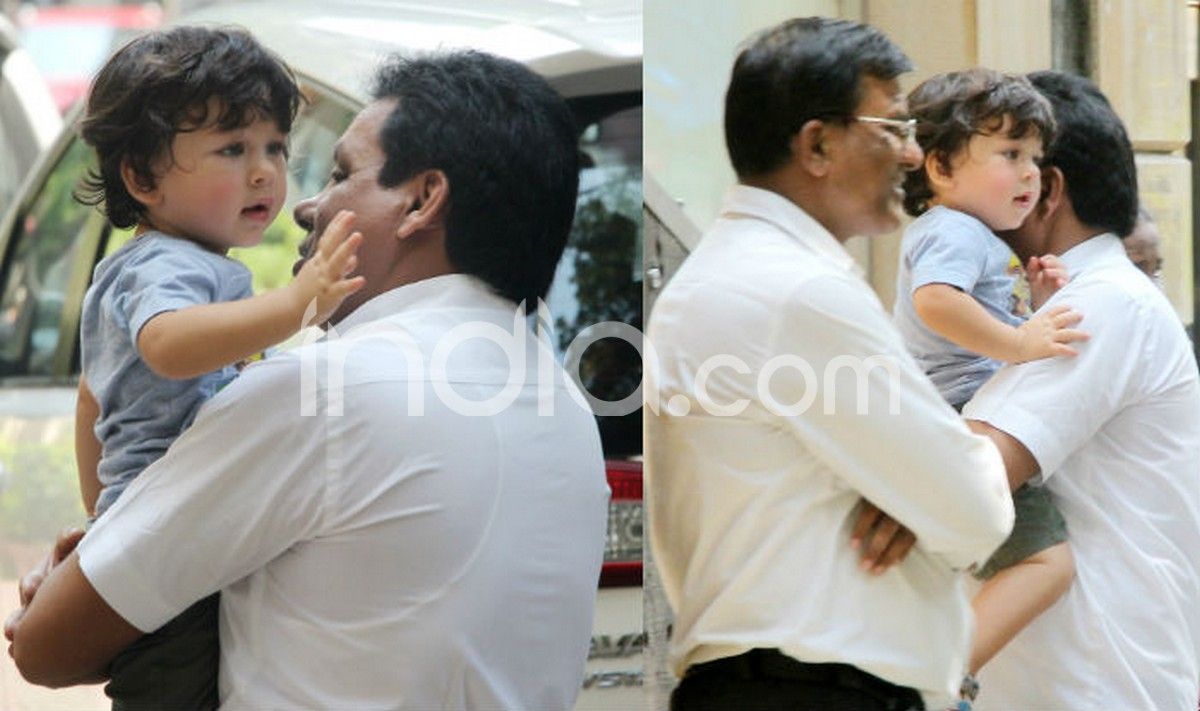 Also Read - Saif Ali Khan's Son Ibrahim Ali Khan All Set For a Bollywood Career, Actor Says Both His Sons Will be Actors 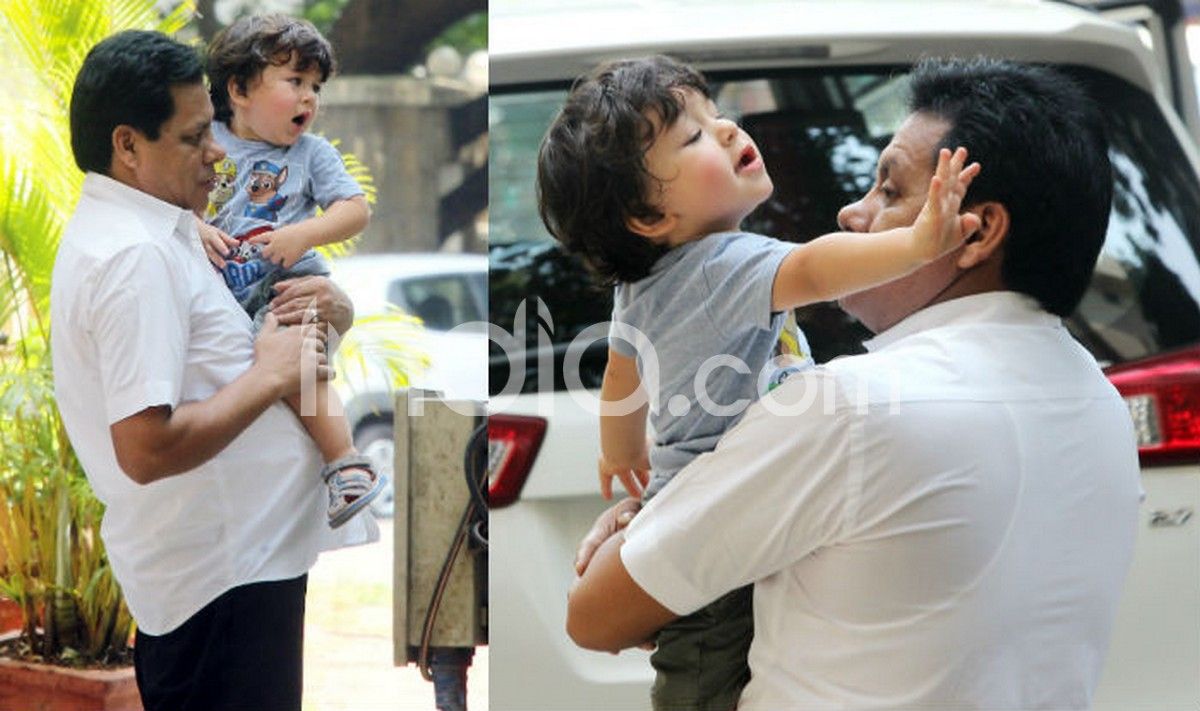 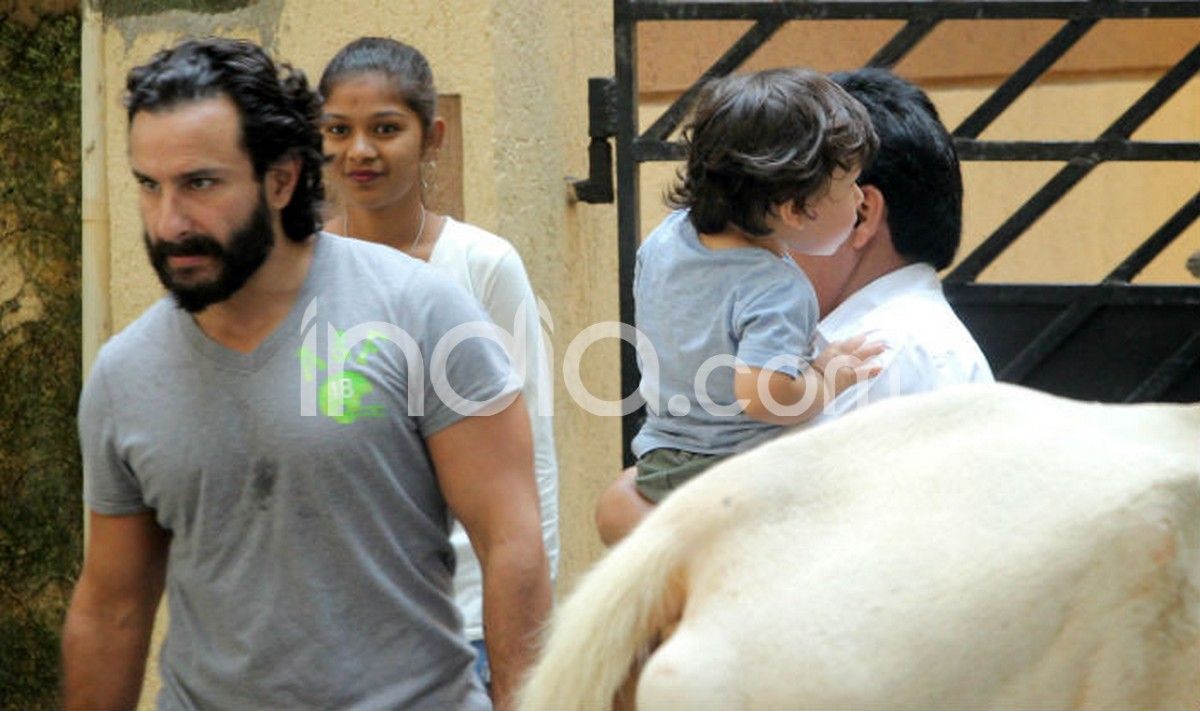 Taimur was recently seen taking some football lessons from daddy Saif Ali Khan. Kareena’s bundle of happiness was clicked paying full attention to his dad’s words as he kept holding his tiny football. He was also seen practising to kick the ball right. Of course, the sight was too lovely for words.

He was also spotted taking part in Ganpati celebrations lately. The baby was also seen waving to the cameras on mommy Kareena’s birthday. He always looks fantasised by the shutterbugs. In fact, both his parents have said in the past that they believe Taimur just loves to be around paparazzi.

Well, we do agree!