Check out the latest pictures of Taimur Ali Khan.

Saif Ali Khan and Kareena Kapoor Khan‘s little munchkin Taimur Ali Khan is the cutest star kid in tinsel town. His latest pictures are a proof why we say so. Just a few hours back, netizens were excited to see Chote Nawab, who was accompanied by his nanny at an outing. Wearing a blue Adidas t-shirt and grey coloured pyjamas, Taimur, who has been the eye candy of the paparazzi, looked adorably puzzled as he was clicked by the media. Also Read - Taimur Ali Khan Feeds Cow And Folds Hands in Front of Her, Asks Shehnai Man ‘Aur Bajao’- Video Goes Viral

Bebo’s little munchkin is undoubtedly Bollywood’s most adorable prince charming and more than Kareena or Saif, everyone is keen on knowing what the cutie-pie is up to. There is no competition to Kareena Kapoor and Saif Ali Khan’s son Taimur when it comes to popularity and fan following at such a young age. The kid has become an obsession on social media and every time his pictures surface online, making headlines, they bring a smile on our faces. Also Read - Tandav Full HD Available For Free Download Online on Tamilrockers And Other Torrent Sites

Time and again, Taimur’s adorable pictures take the social media by storm and it is not hard to see why. Here are Taimur’s latest pictures, that are doing the rounds online and, dayum, his cuteness is powerful enough to melt your heart. ALSO READ: Dressed In Formal Wear, Taimur Ali Khan Looks Adorable As He Exits From Play School Also Read - Tandav Twitter Review: Saif Ali Khan Starrer Leaves Audience Divided - True Political Drama or Hinduphobia? 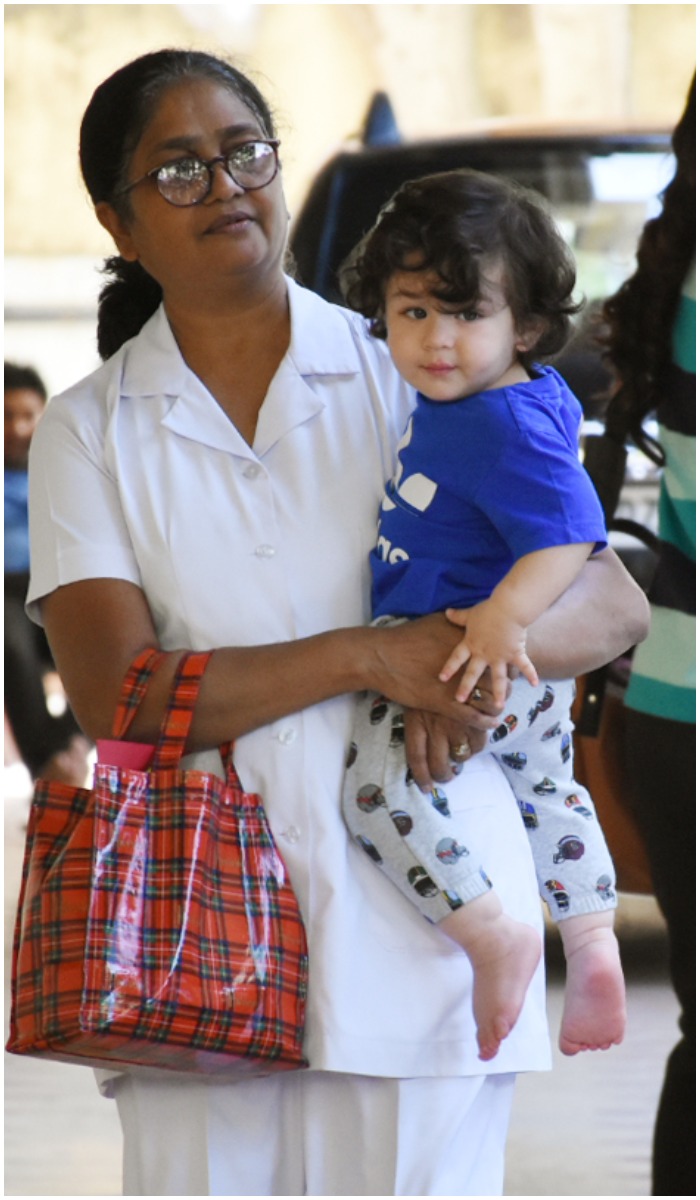 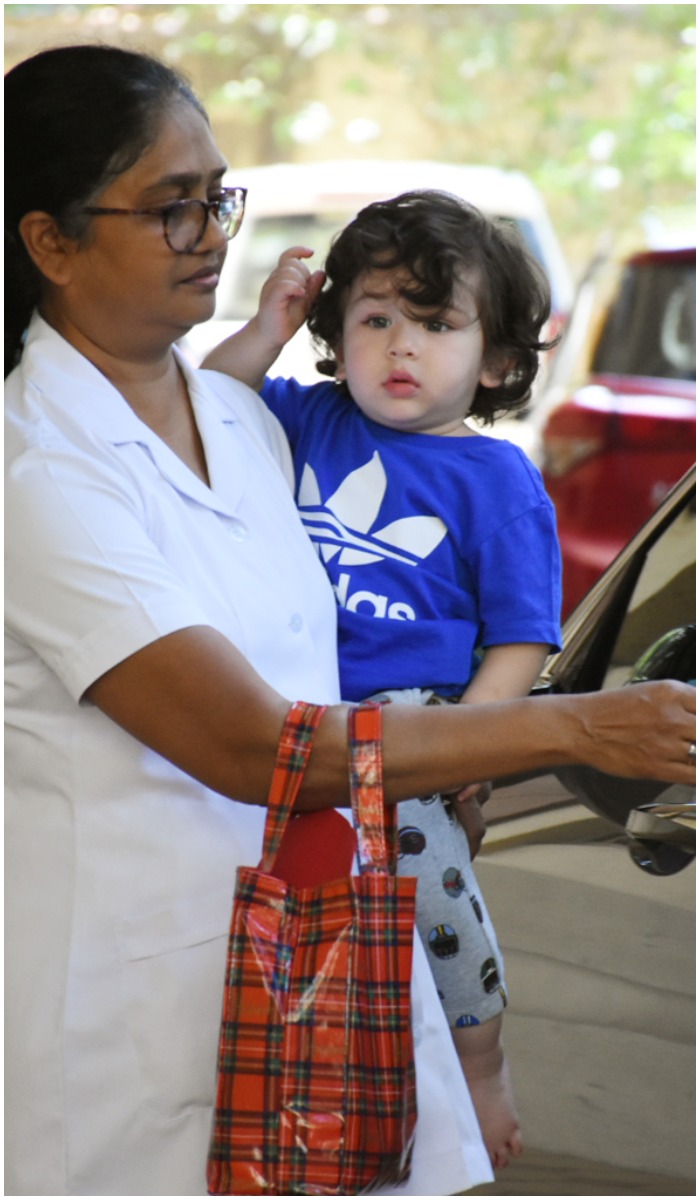 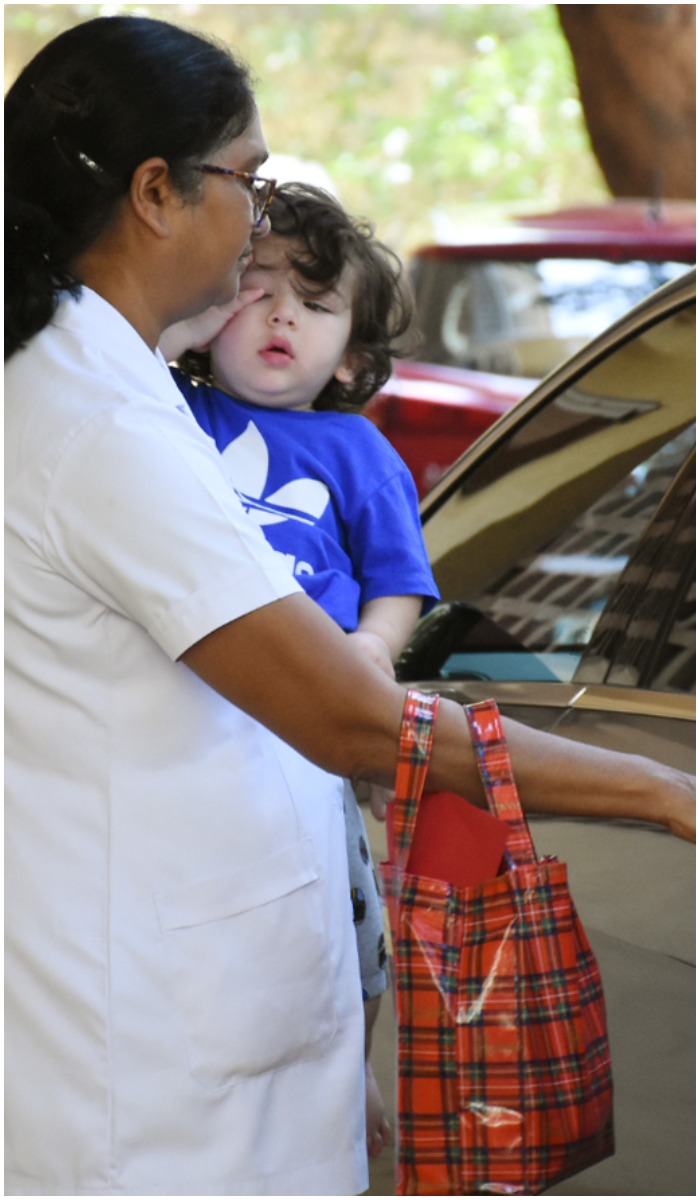 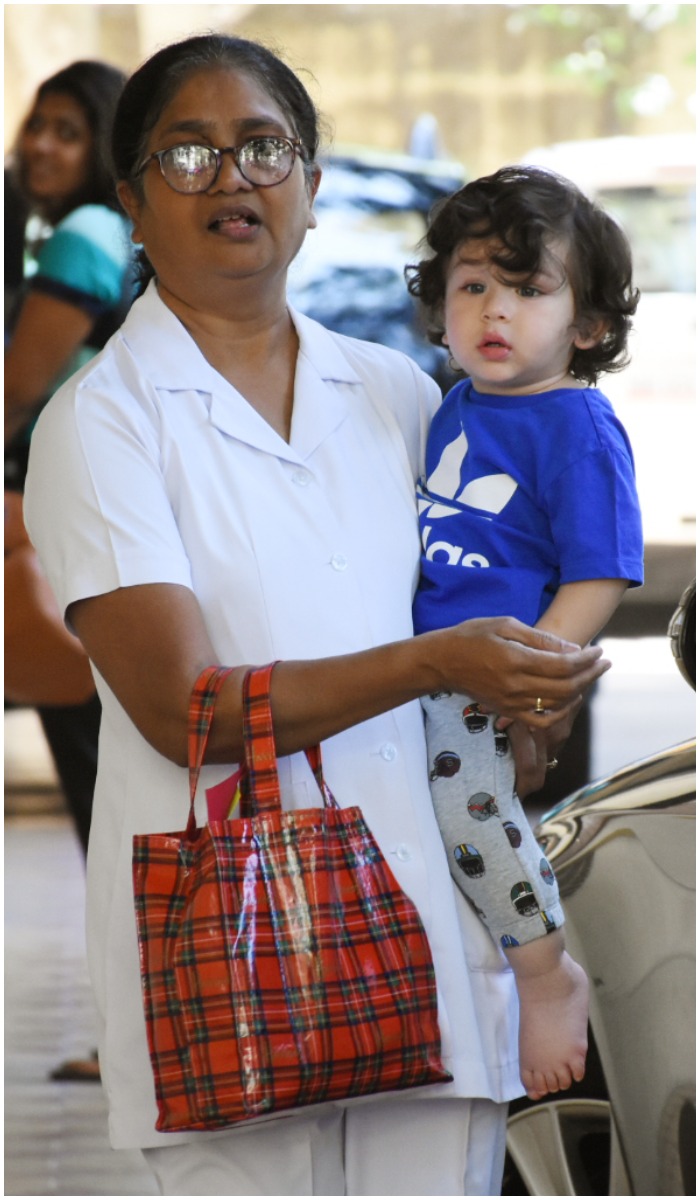 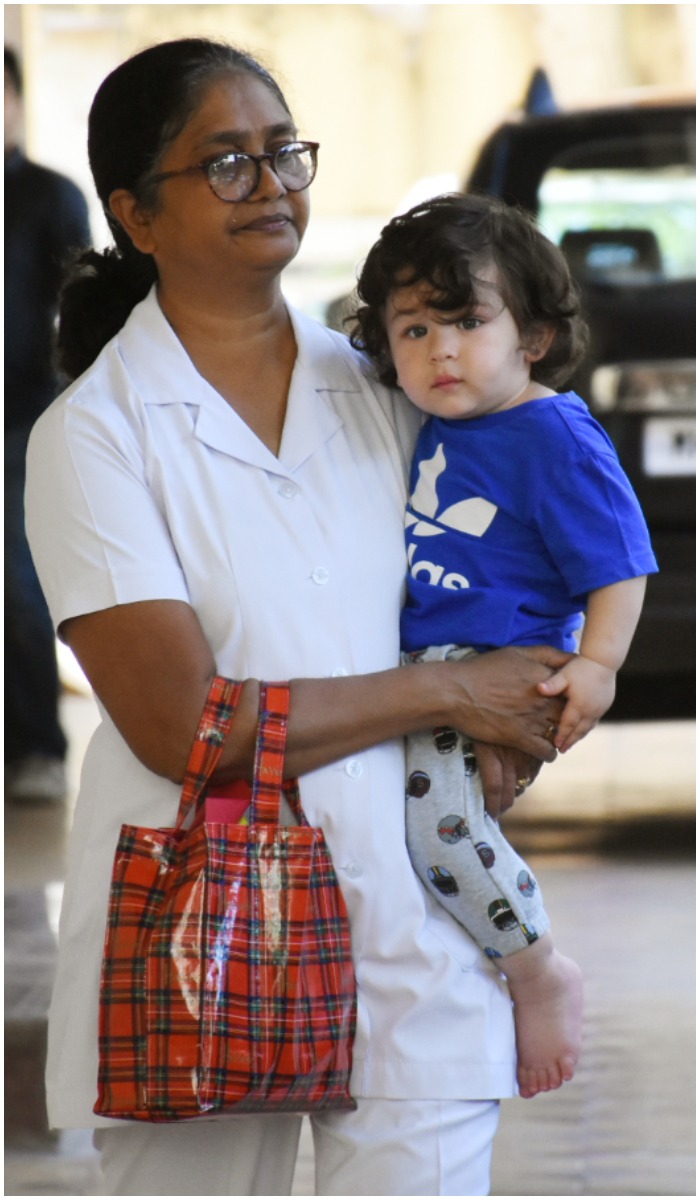 Talking about the attention Taimur gets, Kareena, in a recently held conclave, said that she is not comfortable with the media following Taimur everywhere. She further added, “I do not like the fact that everyday Taimur’s moves are monitored, pictures are out, what he is doing, where he is going, what he is wearing, discussing his hairstyle. He is just a 14-month-old. I don’t know how to stop it. You are just following him around.” Watch this space for further updates.