Isn't he too cute to handle?

With his overgrown hair, chubby cheeks, not to forget the rosy lips and milky complexion, the blue-eyed boy Taimur Ali Khan has won the hearts of almost everyone, and we long for his pics on the internet, don’t we? Bollywood stars Kareena Kapoor Khan and Saif Ali Khan‘s little munchkin Taimur Ali Khan is undoubtedly the cutest star kid on the block. He is also paparazzi’s favourite child, all thanks to his adorable and effortless charm. Also Read - Kareena Kapoor Khan Tries Her Hands at Pottery With Taimur in Rs 2k Striped Sweater

Every time, Taimur Ali Khan steps out of the house with his Kareena, Saif or Nanny, the paps never fail to capture every glimpse of the little Nawab. The latest pictures of Taimur are doing the rounds online and, dayum, his cuteness is powerful enough to melt your heart. Also Read - RIP Diego Maradona: Shah Rukh Khan, Ranveer Singh, Kareena Kapoor Khan, Others Pay Tribute to Greatest Player of All Time

Earlier today, the Chote Nawab was snapped outside his playschool. Dressed in a red and white striped tee with black shorts and brown sandals, Bebo’s darling looked cute as a button as he sported a ponytail. Taimur, who has stolen a million hearts with his cute antics, looks really confused in these latest pictures. ALSO READ: Taimur Ali Khan Walks With Mommy Kareena Kapoor Khan And Waves Out To The Paparazzi – See Pics Also Read - Kareena Kapoor Khan, Son Taimur Ali Khan Try Their Hands on Pottery as They Vacay in Dharamshala | See Pics 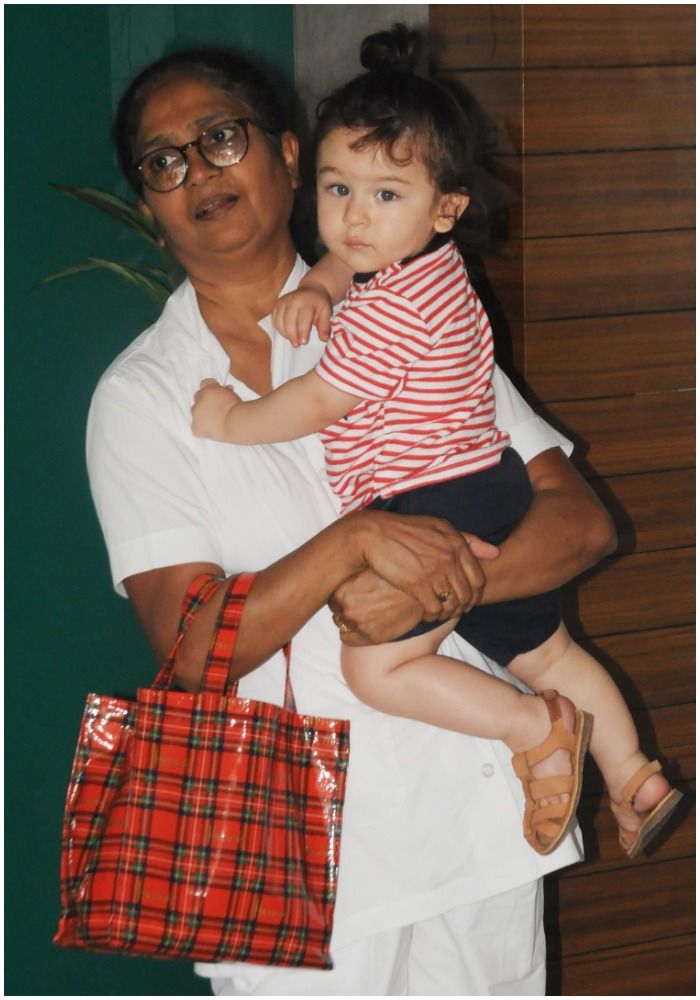 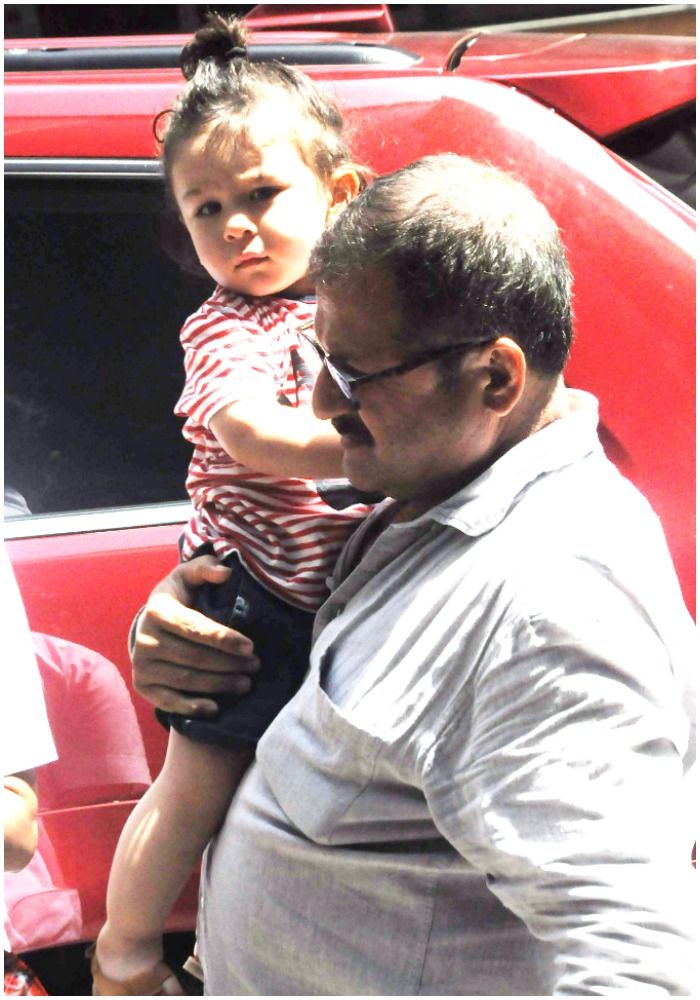 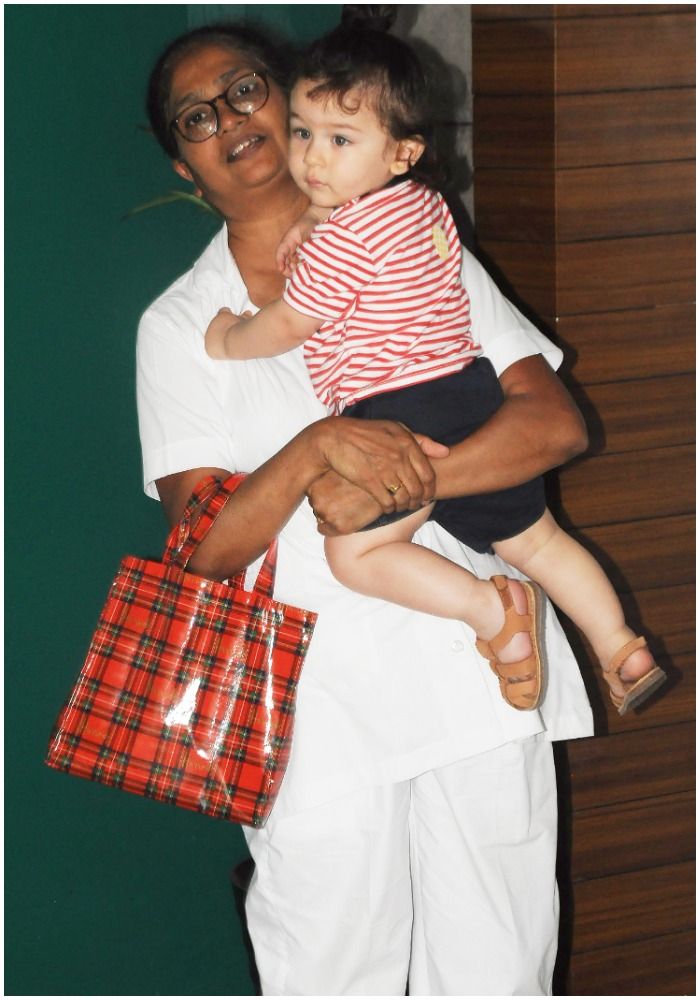 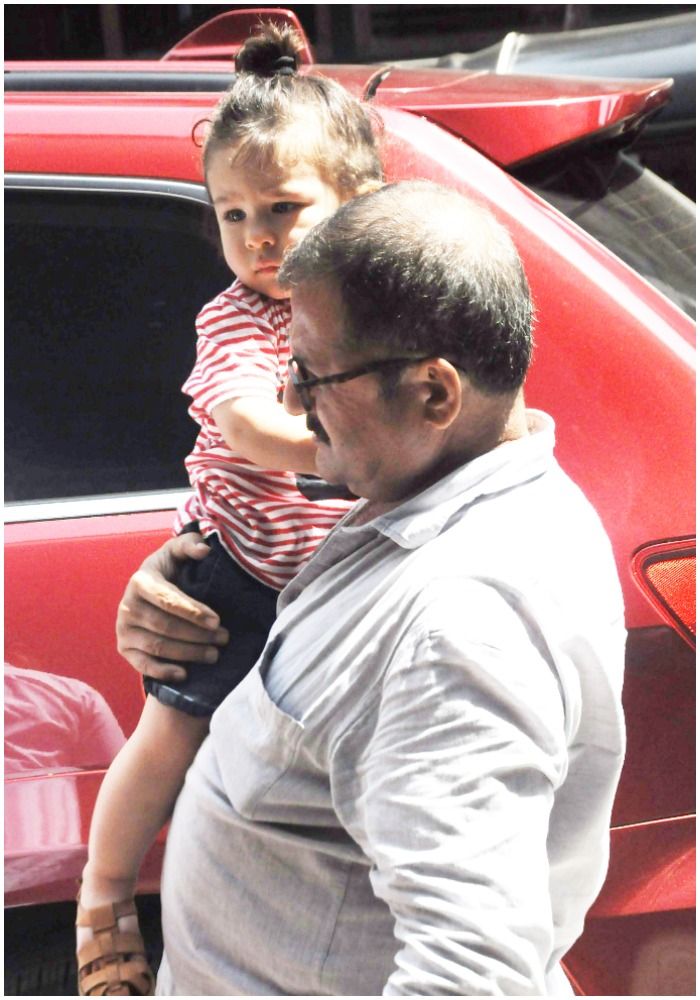 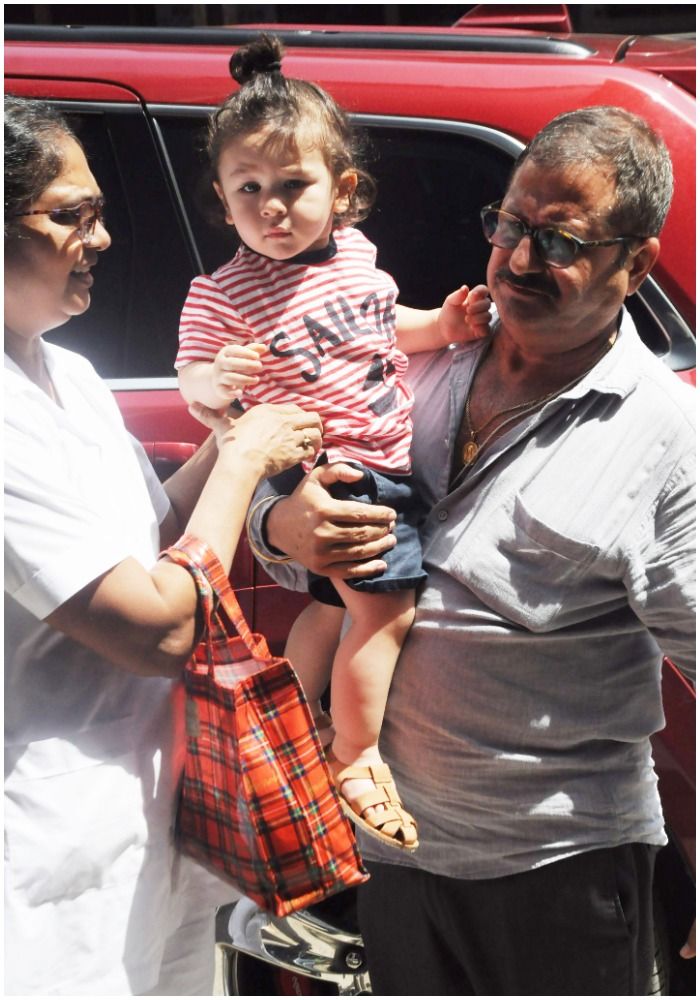 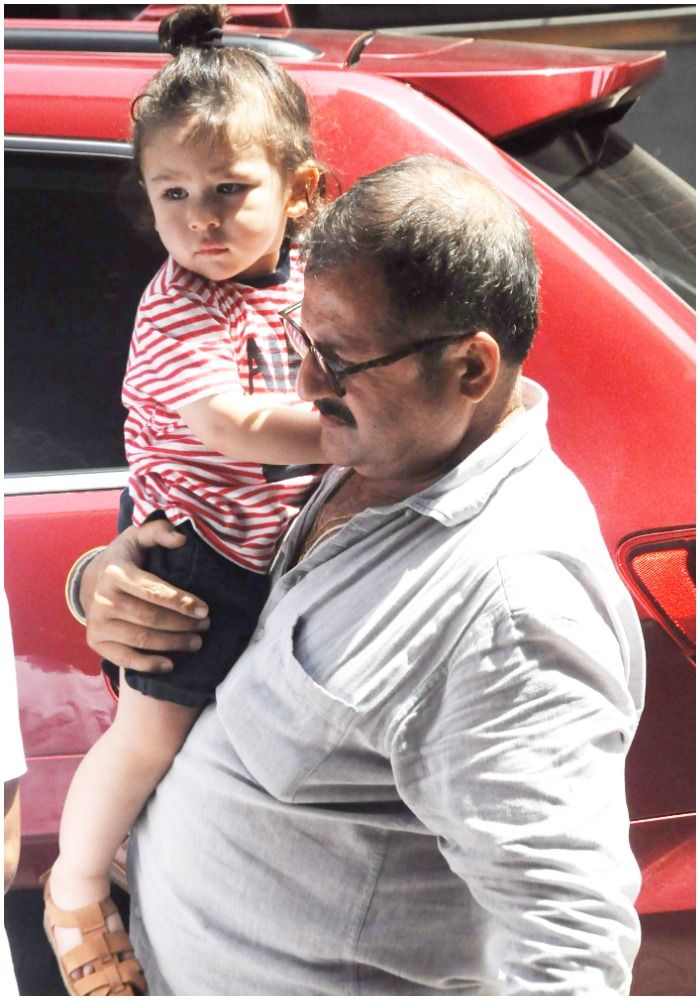 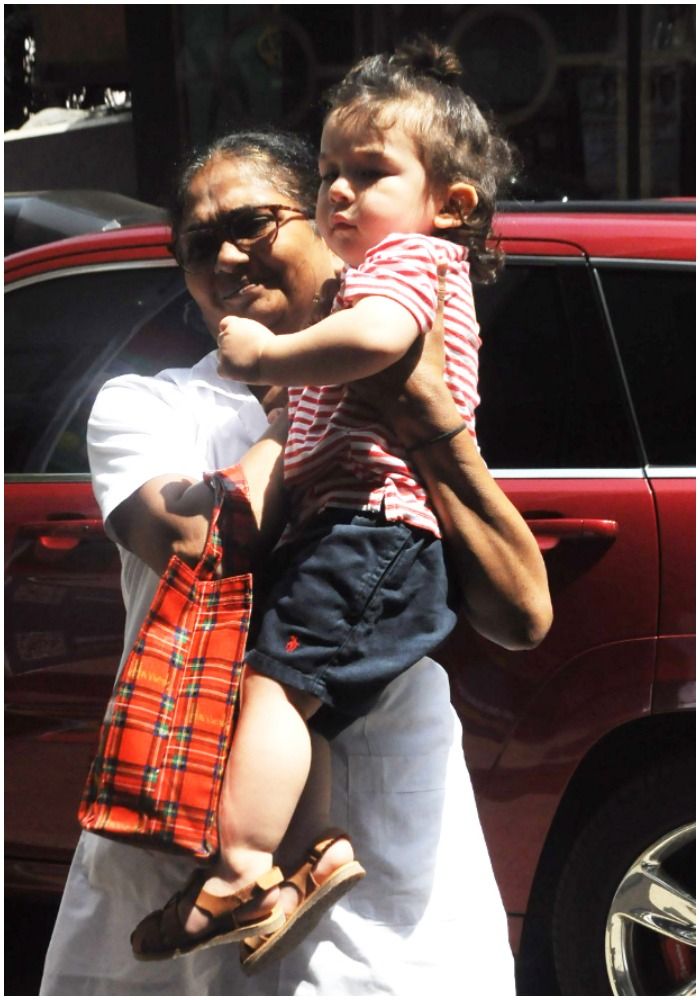 Meanwhile, when Kareena was asked about the constant media attention on her son during a leading daily’s conclave, the actor had revealed, “I do not like the fact that everyday Taimur’s moves are being monitored and pictures are being out; what he’s doing, what he is wearing, discussing his hairstyle. I mean, he is 14-months-old. I just don’t know how to stop it.” Watch this space for further updates.