Just a while ago, we came across an unseen picture of a beautiful moment between Inaaya Naumi Kemmu and daddy Kunal Kemmu, captured by Soha Ali Khan. In this one again, she looked like a spitting image of cousin Taimur Ali Khan. Our day got made. And just as we thought it couldn’t get better, our shutterbug has just shared with us pictures of Taimur, while spotted outside masi Karisma Kapoor’s house. The little one spent most of his day there today it seems. Also Read - Taimur Ali Khan Feeds Cow And Folds Hands in Front of Her, Asks Shehnai Man ‘Aur Bajao’- Video Goes Viral

And to make it even better, we also have Misha Kapoor’s pictures, where she is seen hanging out with her nani Bela Rajput. The kid has been going to a play group in Bandra and looks like her grand mom decided to give Mira Rajput a break and opted for the duty of picking her up from there instead. These latest of Taimur and Misha, on the same day, have definitely killed all our mid-week blues. Check pictures of how the two spent their day below: ALSO READ: Taimur Ali Khan’s Unseen Picture With Papa Saif Ali Khan Is Proof That He Is A Playful Kid Also Read - Kareena Kapoor Khan, Saif Ali Khan To FINALLY Move Into New House, Confirms Randhir Kapoor 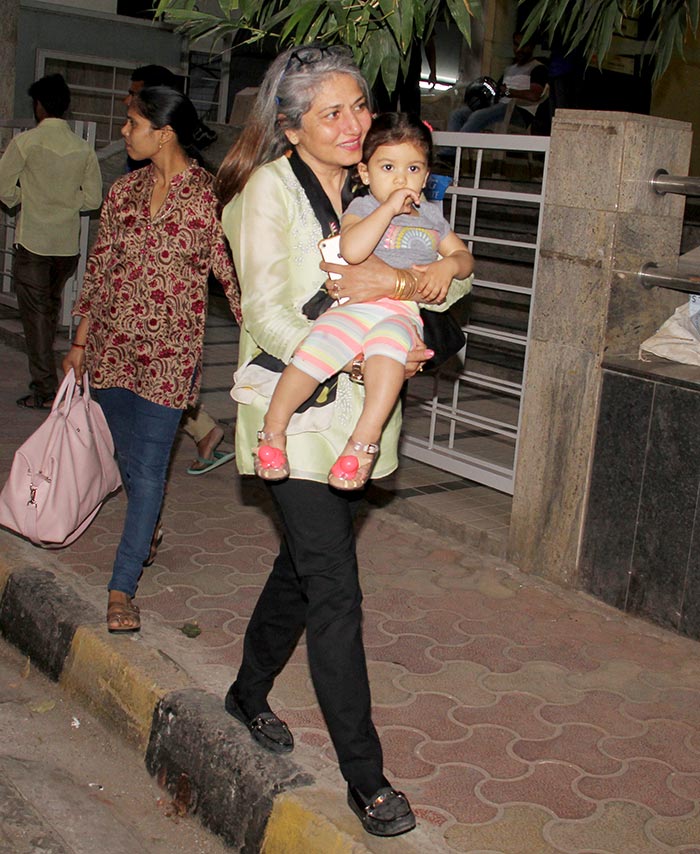 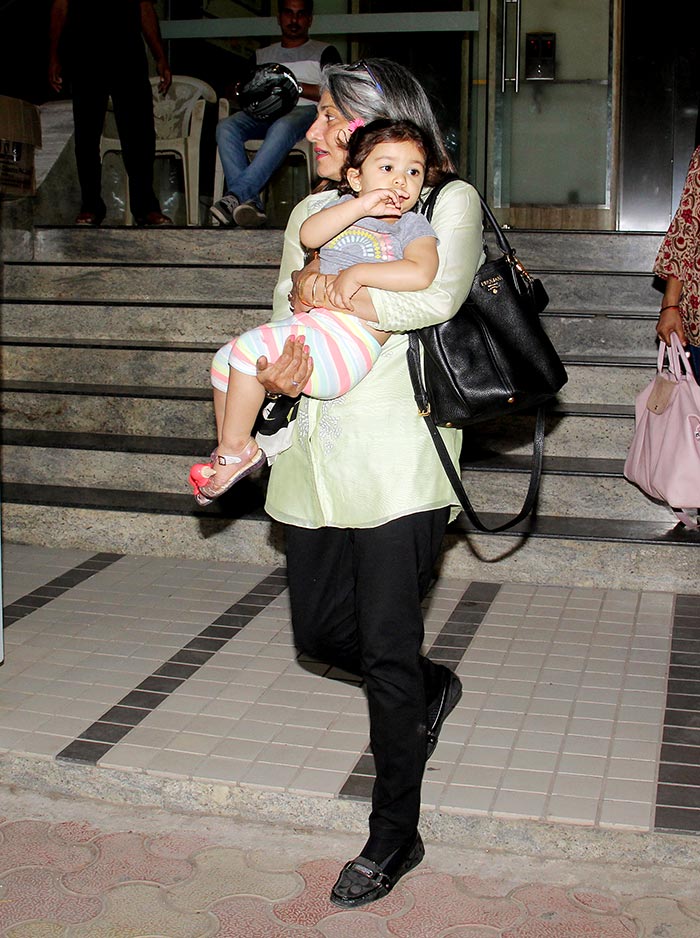 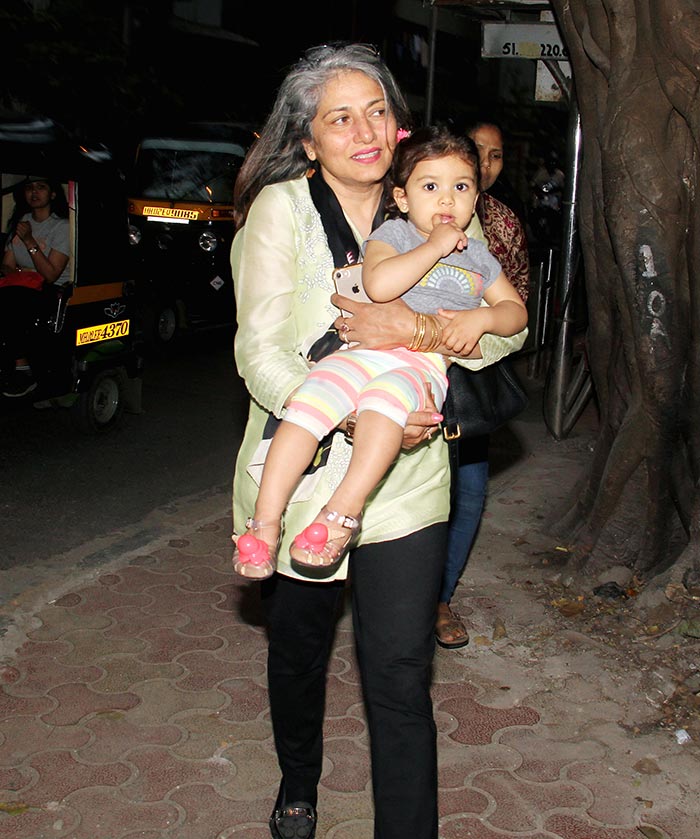 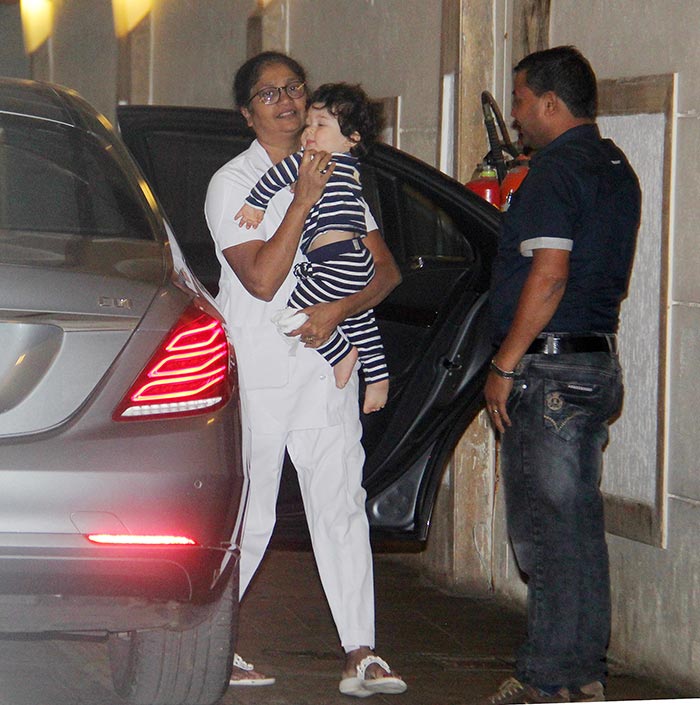 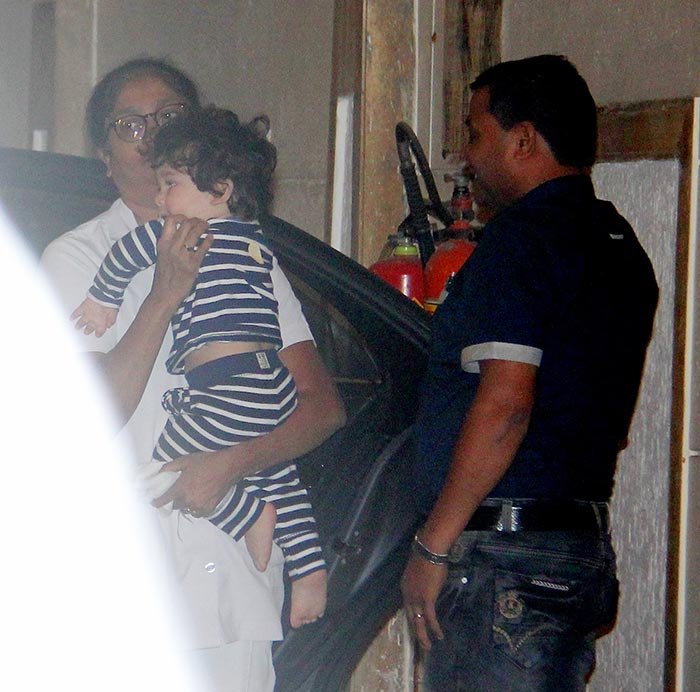 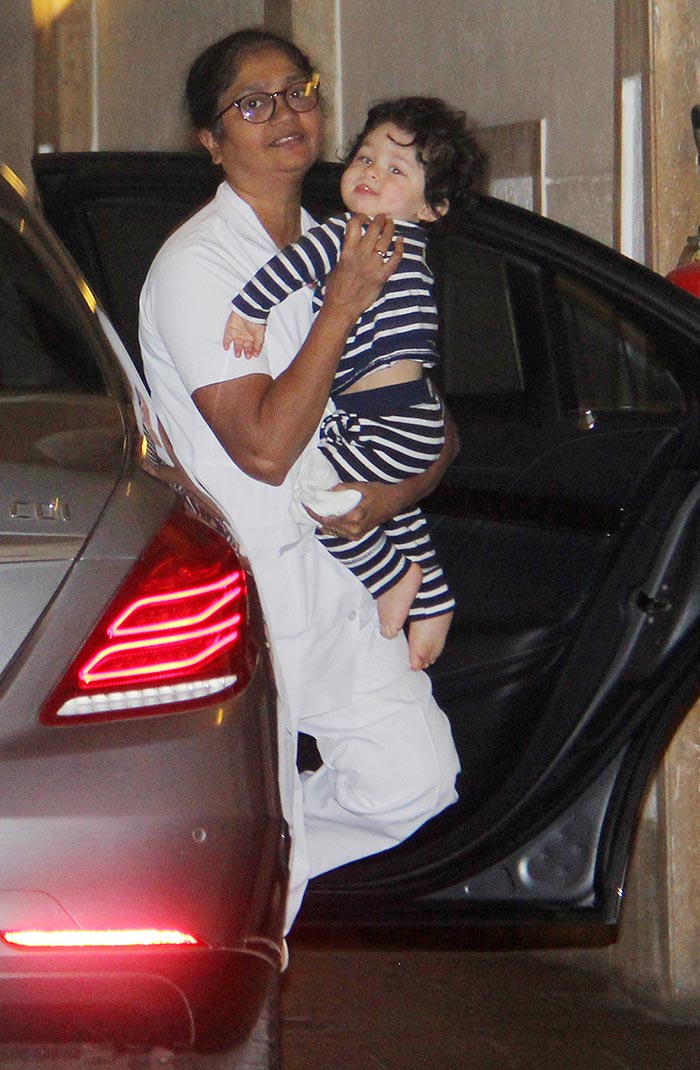 Can we ever get enough of Taimur?

The third picture of Taimur is especially cute with him sticking out his tongue. It might just be to tease the shutterbugs who must be calling out his name to gain his attention for a better click *wink*. These kiddos are just too cute and we can never get enough of them. Can you?