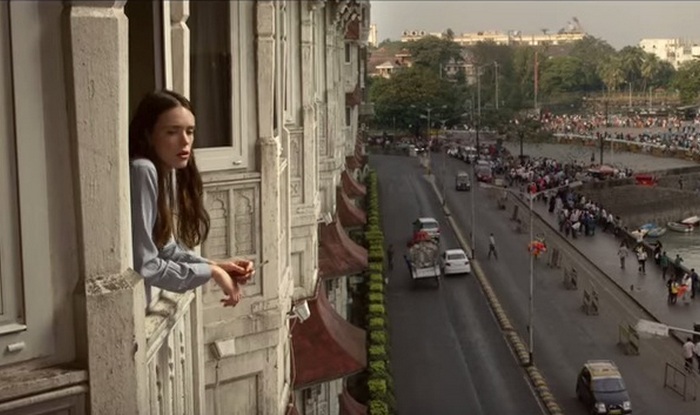 There have been many Indian movies on the Taj Mahal – the World Heritage Site monument in Agra, India. But this French film Taj Mahal is not about that. It is about the Taj Mahal Palace and Tower hotel at Apollo Bunder in Mumbai, overseeing the Gateway of India monument. It was one of the sites of the 26/11 terrorist attacks in Mumbai in 2008. Also Read - Trump India Visit: Do You Know Taj Mahal’s Tombs Were Cleaned For First Time in 300 Years?

Again, some decent documentaries and TV features were made on the subject, and also director Ram Gopal Varma’s not-so-good movie The Attacks of 26/11. But never was any major movie made on the November 2008 Mumbai attacks solely from the point-of-view of the foreigners who were either caught in the crossfire or trapped at the hotel, or worse – had lost their loved ones. Also Read - ‘Timeless Testament,' Donald Trump Writes on Visitor's Book at Taj Mahal

Frenchman Nicolas Saada has attempted to make such a movie, Taj Mahal. It will be showing at the Venice Film Festival 2015. It tells the story of a teenager, played by Stacy Martin, who is staying at the Taj hotel with her family. She is trapped when the terrorists attack and tries getting in touch with her parents who are out for dinner.

What happens next, is for all to see. Taj Mahal releases on September 11, 2015 – incidentally, the anniversary of the 9/11 terrorist attacks in the US. Watch the international trailer of Taj Mahal.